Light to Moderate rainfall occurred at some places in Rajasthan in 24 hours while heavy showers lashed isolated pockets of the state, the Meteorological (MeT) department said on Thursday.

According to the MeT department, isolated places in Pratapgarh and Pali districts received heavy rainfall from the 24-hour period ending 8.30 am on Thursday.

A maximum of 9.6 cm rainfall occurred in Rani (Pali) followed by Pratapgarh where 7 cm rains were received. Rashmi (Chittorgarh), Vijay Nagar, Jawaja (both in Ajmer) recorded 5 cm rainfall and several other places received below 5 cm rains during the period.

An official of the MeT department said the monsoon will remain active for the next four or five days during which light to moderate rains would occur at most places and heavy rains at isolated places in the state. 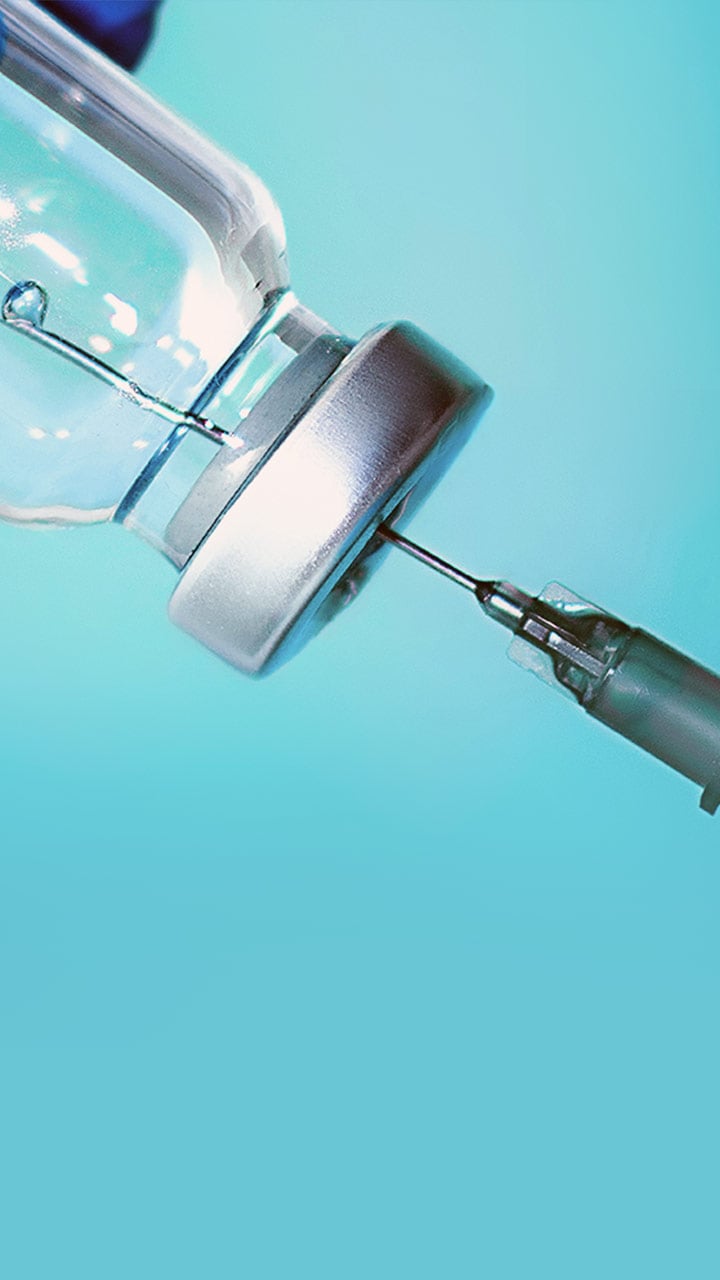