Expressing concern on the impact of heavy rains, Chief Minister Y.S. Jagan Mohan Reddy on Wednesday told officials to use the opportunity for filling reservoirs, particularly in the Rayalaseema region, and to brace for another likely spell of rain.

He sought a report on the crop loss and damage to property in a week to facilitate speedy remedial action.

In a video-conference with the District Collectors on the situation arising from heavy rains, Mr. Jagan called for a high alert in view of the massive inflows into the Srisailam dam, Prakasam barrage and other river systems.

He instructed the Collectors of Guntur and Krishna districts to be prepared for any contingency and to take care of the families displaced by Krishna river in Vijayawada.

The Chief Minister ordered that due priority be accorded to power restoration works, plugging breaches to canals and repairing roads. Road works should be carried out on a war-footing, he said.

He told the officials to pay ex gratia to the families of 10 persons who died in various districts, at the earliest. 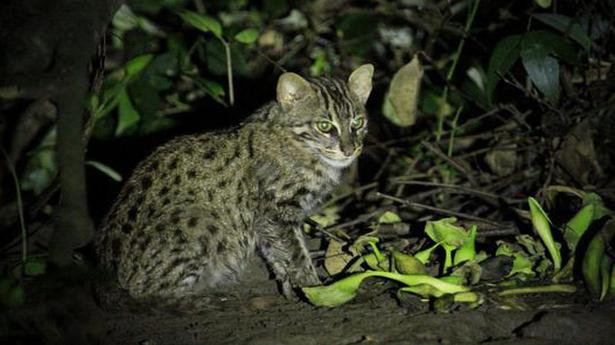