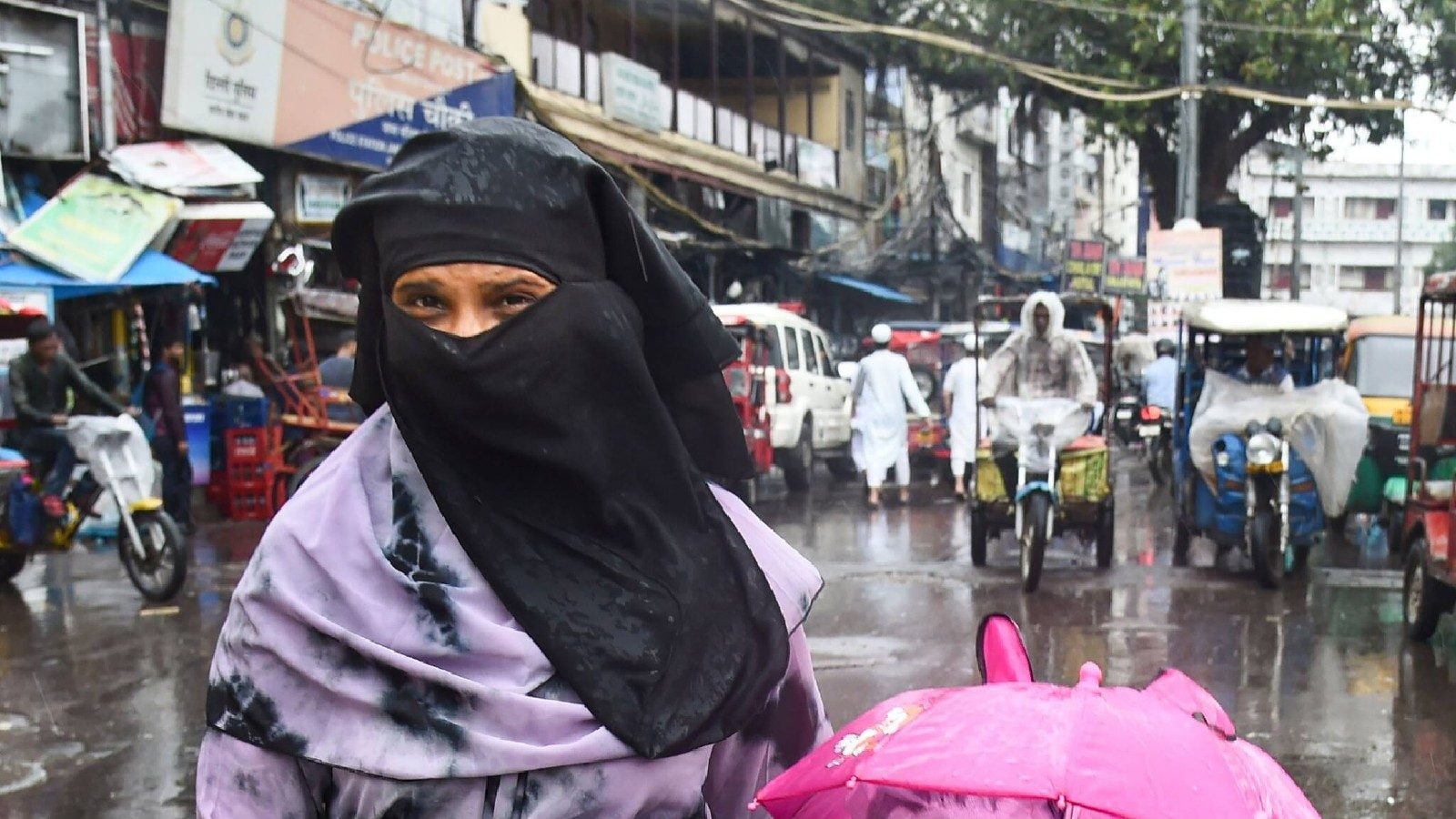 Rescuers were searching for a woman who was trapped under the debris of a damaged house as heavy rains lashed various parts of Uttarakhand triggering landslides in the hills and disrupting power and water supply in several towns on Thursday. A house got damaged following heavy rainfall in Kumrada village in Chinyalisaur area of Uttarkashi district at around 1.30 am, the State Emergency Operation Centre (SEOC) here said.

A woman, who lived in the house, got trapped in the rubble, it said, adding search for her is underway. Several highways and more than 100 rural motor roads were blocked by mounds of debris following landslides triggered by heavy rains in the hills.

The Rishikesh-Gangotri National Highway was blocked by rocks and boulders falling from the hills near Helgugad and Swarigad in Uttarkashi, while the Vikasnagar-Kalsi-Barkot National Highway in Dehradun district was also blocked, the SEOC said. Heavy rains lashed Dehradun for the second consecutive day on Thursday, flooding the streets and disrupting power supply in many areas of the town.

More than half a dozen places in the state capital including Chandrabani Choyla, Shimla bypass, Chakrata road, Bahal chawk, Lansdowne chawk and Maharaja Agrasen chawk witnessed heavy waterlogging. Water supply pipelines burst at various points in the Raipur area of the town while transformers went out of order disrupting power supply in nearly a dozen areas, the SEOC said. 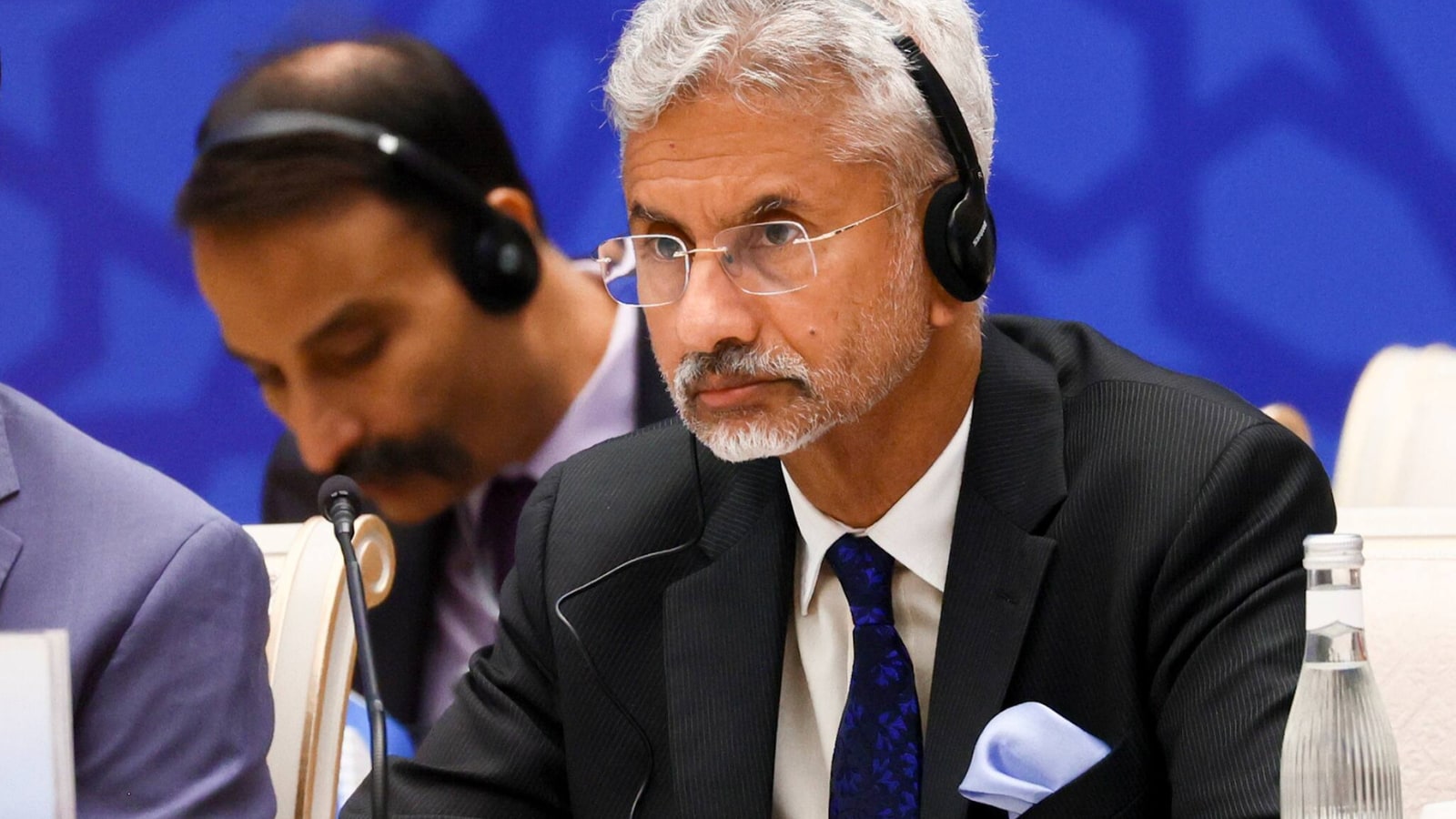 Jaishankar, Piyush Goyal to Visit US in September for Various Multilateral, Bilateral Meetings