For Sawinder Singh, Kabul no longer felt home after the Taliban took over the Afghanistan capital last year. He ran a small ‘paan’ shop there, lived in a gurudwara, but always wanted to come to Delhi where his family lives. He had applied for an e-visa.

It was approved on Sunday. But the fear that gripped his wife for months had precipitated into reality a day before. The 60-something would never be home! Singh’s Gurudwara Karte Parwan on Saturday became the latest target of attack on the minority communities’ places of worship in Afghanistan. Two people were killed.

Singh was among them. “He was trying to get a visa ever since the Taliban took over Afghanistan,” his wife Pal Kaur breaks down, narrating how she feared for her husband after the Taliban stormed into the capital last year. “Had he got his visa in time he would have not have died this brutal death.” Several blasts tore through Gurdwara Karte Parwan in Kabul’s Bagh-e Bala neighbourhood on Saturday, while Afghan security personnel thwarted a bigger tragedy by stopping an explosive-laden vehicle from reaching the place of worship of the minority community.

“We wanted him to come back as soon as possible. He was ready to sell his shop and move here permanently but the visa clearance never came and we lost him. In the past few months I lived with this fear only,” Kaur said. 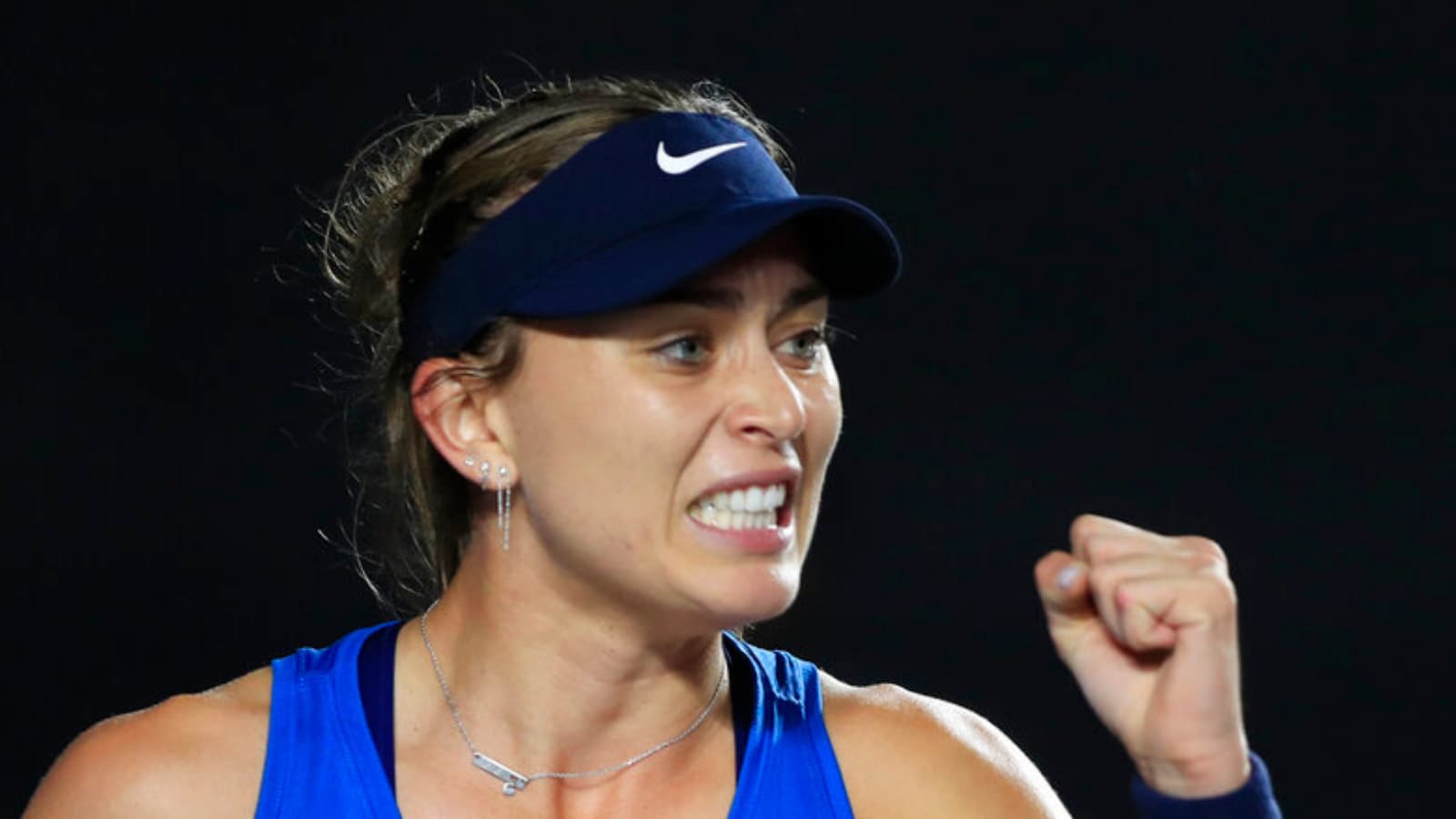 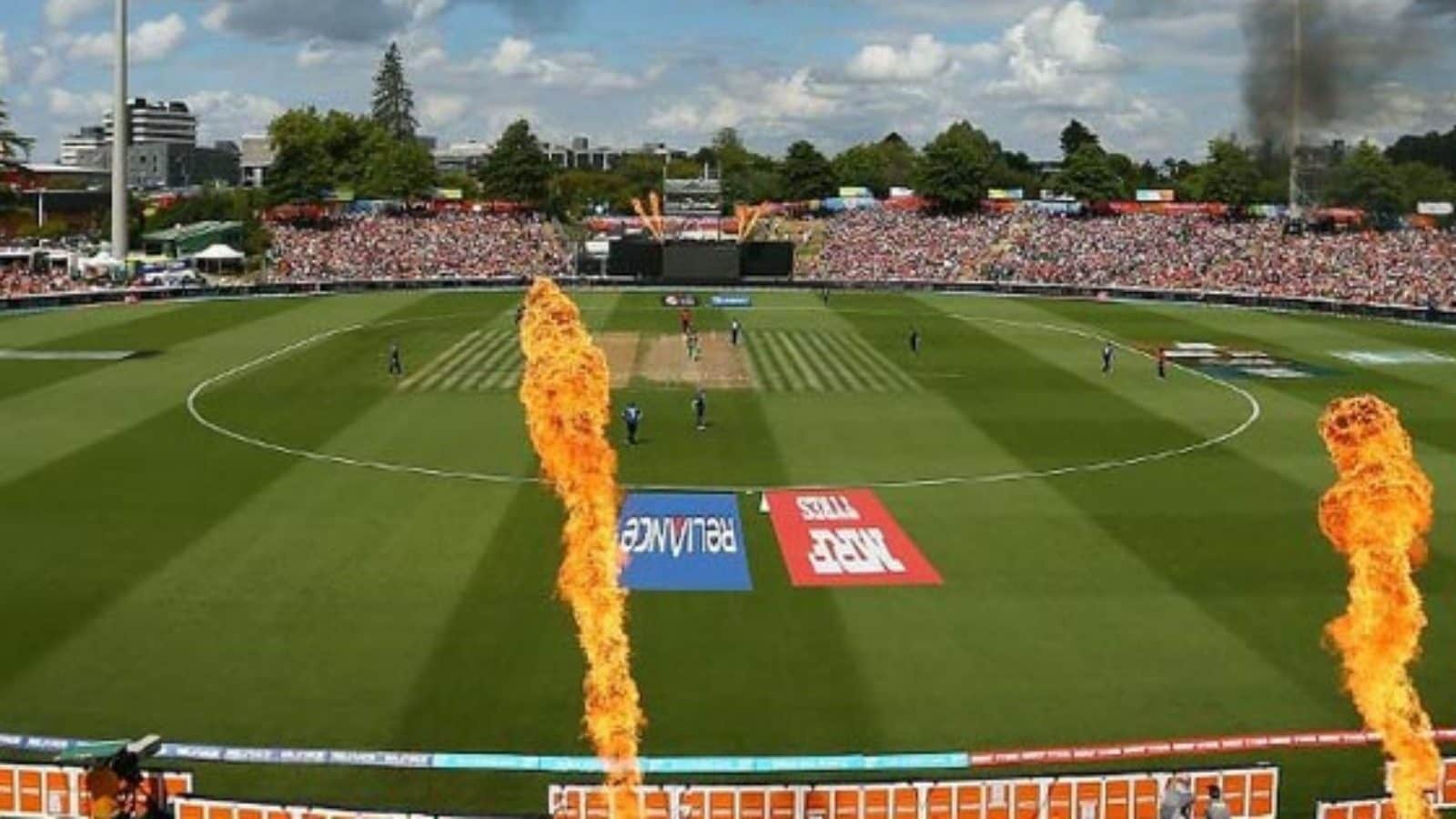