As part of the 32nd Road Safety Month, the City Traffic Police on Tuesday distributed helmets to 30 motorists to raise awareness on the importance of wearing helmets.

Officials said the event began at around 5.30 p.m. and lasted nearly 30 minutes. The helmets were distributed to those who were not wearing one. 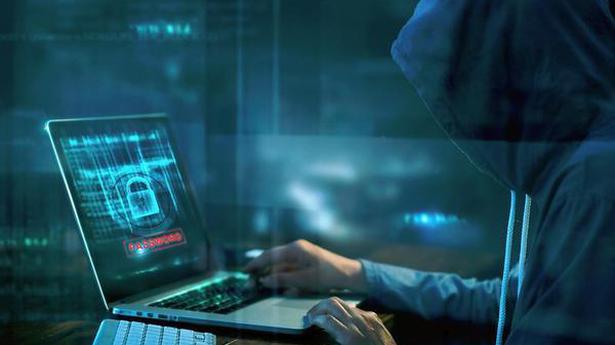