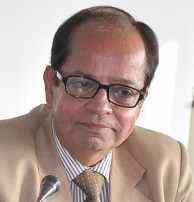 
If the Taliban takeover of Kabul without any resistance was a shocking surprise for all, the second occasion of surprise is the changing colours of the Taliban. How the new regime has gone back on its word given to the world community at Doha and its public announcements immediately after the takeover! There is no indication of making the government inclusive. The cruelties being inflicted on women and whosoever comes in the way are nauseating, to say the least. Protesters are being flogged and shot dead. People are selling their belongings to buy essentials whose prices have risen sky-high. The situation is worsening by the day, thanks to the skewed priorities of the Taliban as also their inexperience in running administration.

The situation has thrown into tizzy all major powers and new groupings have emerged solely because of the changes in Afghanistan. However, one thing that seems common is the fear about the possibility of terror spreading its tentacles beyond Afghanistan. Apart from it, the attention of the world is rightly focused on providing humanitarian aid to the people of Afghanistan. Shortage of food, medicines, along with lack of adequate infrastructure is growing day by day. The World Food Program has given a call to member countries to contribute $200 million urgently to avoid the human catastrophe there.

There are two issues involved here: first and foremost is how to help the Afghan people in this hour of crisis. Millions of people inside Afghanistan are suffering. Then, the people who have left their home and hearth to be refugees in other countries present another worrisome picture. According to the UNHCR, half-a-million people have been displaced this year. The attitude of the Afghan dispensation is critical in letting aid reach the needy. The Afghan administration cannot be trusted to utilize the aid for the purpose for which it is organized by the world. There are reports that women medical volunteers of the UNHCR have not been allowed to work in several areas in Afghanistan because of the anti-women policy of the Taliban which spurred The UN Secretary General Antonio Guterres to dispatch the Under Secretary General Martin Griffiths to get assurance from the Taliban dispensation in this regard.

While the Secretary General seems satisfied with the assurances gotten from the Taliban with regard to the access and security of aid and personnel, he has also stressed upon the world community to think of ways to help bring Afghanistan economy on track otherwise a collapse is imminent to avoid which he wants a donor corpus to the tune of $600 million. It is here that problems would be encountered in persuading the member nations to part with that kind of money, rightfully because of the Taliban’s track record in the areas of human rights and terrorism. France and Germany have already voiced reservation.

This requires careful planning by the donor countries under the aegis of the UN so that the economic assistance is not misused by the Taliban whose word will be taken with buckets of salt now. There could be phased bailout linked to the Taliban’s performance with regard to the provisions of Resolution No. 2593 of the Security Council. This is not a new idea; after all Pakistan has been compelled to meet the demands of FATF. Again, while giving aid to Pakistan, already under cloud for hobnobbing with the Taliban and managing to scuttle opposition in Afghanistan, UN must apply the same procedure which it is applying in Afghanistan, i.e., sending its own personnel to distribute/supervise relief material and abstain from doling out cash to the Pakistan government. So, while there can be no objection to helping the Afghan people in this hour of crisis, rendering help to tune of millions of dollars without leveraging it to tame the Taliban is not a good idea. 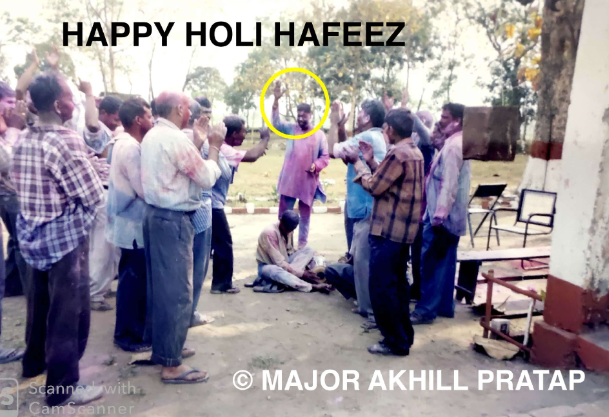