The company had reported a net profit of ₹ 905.13 crore in the October-December period of the previous fiscal.

The country’s largest two-wheeler maker Hero MotoCorp has posted 13.7 % increase in its consolidated profit after tax at ₹ 1,029.17 crore for the third quarter ended December 31, 2020.

The company had reported a net profit of ₹ 905.13 crore in the October-December period of the previous fiscal.

The two-wheeler major’s revenue from operations rose to ₹ 9,827.05 crore during the period under review, as compared to ₹ 7,074.86 crore in the third quarter of 2019-20, Hero MotoCorp said in a regulatory filing.

Revenues from operations rose to ₹ 9,775.77 crore, as against ₹ 6,996.73 crore in the October-December period of the previous fiscal.

“Our performance in the third-quarter underlines the company’s operational strength and ability to perform well despite a challenging and volatile environment,” Hero MotoCorp Chief Financial Officer (CFO) Niranjan Gupta said.

The company has been able to drive profitable growth through improvement in market shares, acceleration of savings initiatives, continued control on overheads, and cash flow management, he added.

“Going forward, we expect input costs to remain under pressure due to the rising prices of commodities and fuel. The price increase on our range of products that we undertook from January 1 will partially offset these cost pressures. We will continue to focus on driving cost savings, and take judicious price increases if & when necessary,” Mr. Gupta said.

In addition, the company has also announced a special interim dividend of ₹ 100 crore, i.e. ₹ 5 per equity share, to mark the historic milestone of achieving 100 million cumulative production of two wheelers, taking the aggregate interim dividend to ₹ 70 per share. 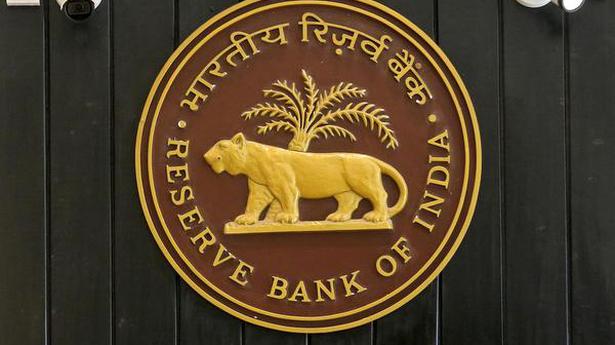 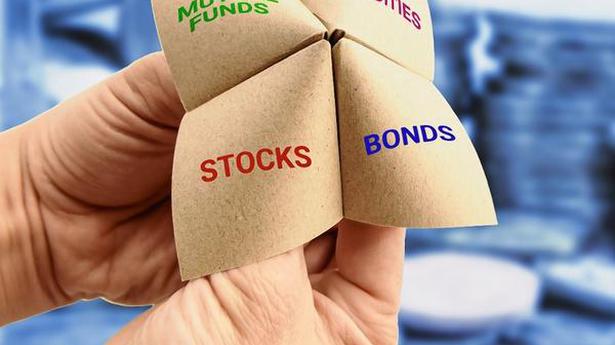 Can you achieve the right balance in hybrid funds?