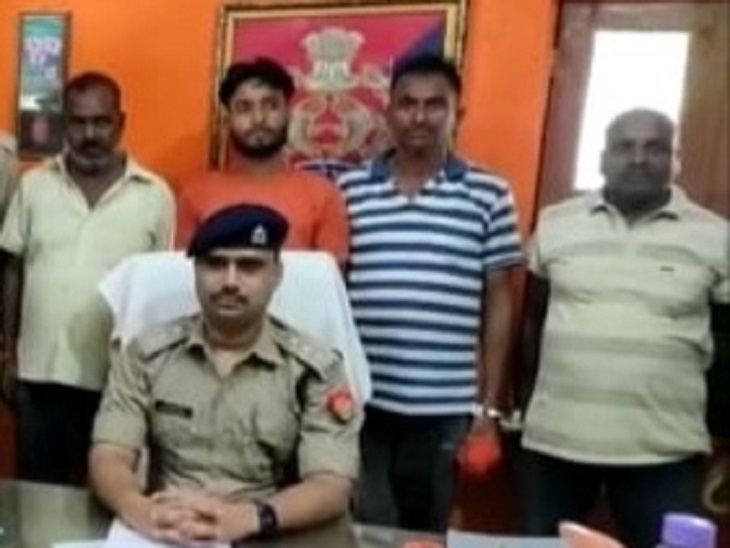 Police has arrested four smugglers with drugs worth crores in Maharajganj district. On the information of the informer, the police laid siege with the SSB near the no-man’s land of Sonauli town on the Indo-Nepal border. Four big heroin dealers have been arrested with heroin of international value of one crore 65 lakh rupees.

According to the Sonauli police, information was received that four big drug dealers from the border area have gathered near Shyam Kat village, adjacent to the Indo-Nepal border, to deal with a large consignment of narcotic drug heroin to a Nepalese party. On information, Inspector Mahendra Yadav, Sonauli in-charge, hurriedly laid siege on the border with the help of SSB.

Heroin worth crores was kept hidden
The police nabbed the drug dealers and when a search was conducted, a huge consignment of the hidden drug heroin was recovered. It is being told that the four arrested accused are drug dealers. A total of 165 grams of narcotic drug heroin has been recovered from them, whose value in the international market has been estimated to be around Rs 1.65 million.

The four accused were sent to jail
The names of the four drug dealers arrested are Pathar Gupta, Firoz Khan, Dinesh Lodhi, Jalil Khan. CO Nautanwa Anuj Kumar Singh said that four smugglers have been caught with a large consignment of heroin. A case was registered against them under various sections and sent to jail. 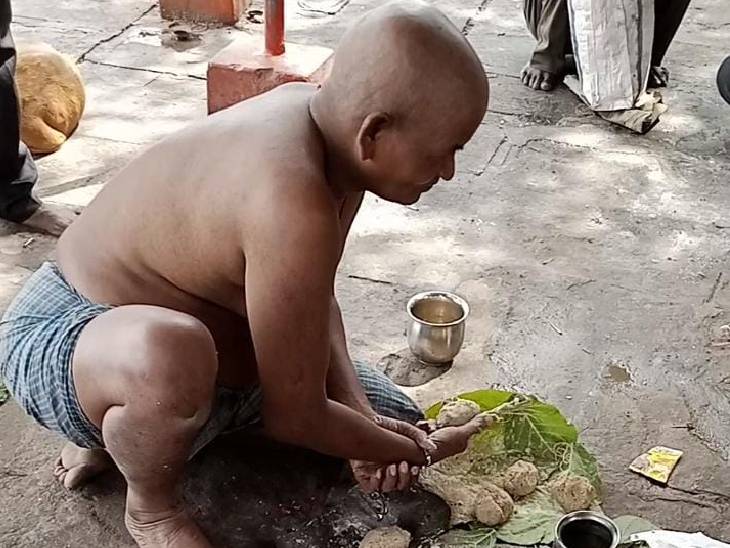 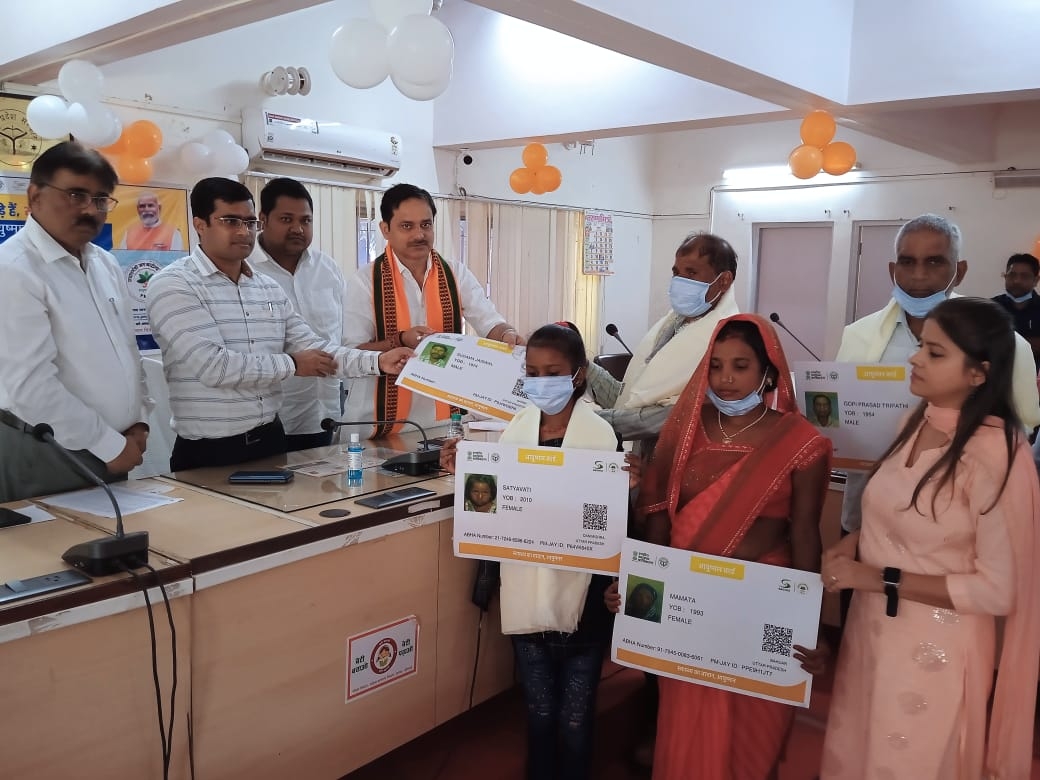 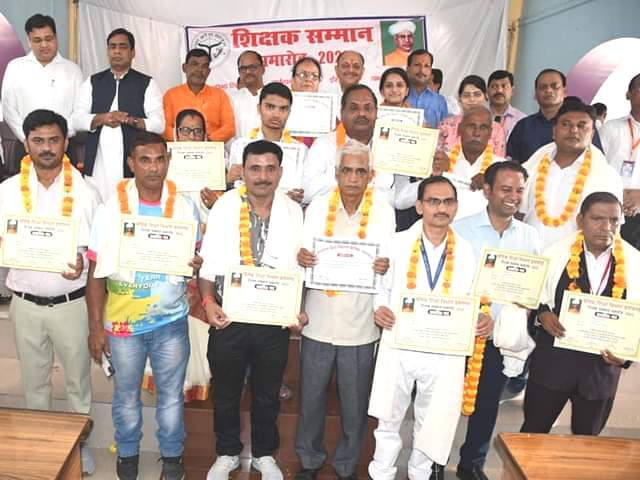