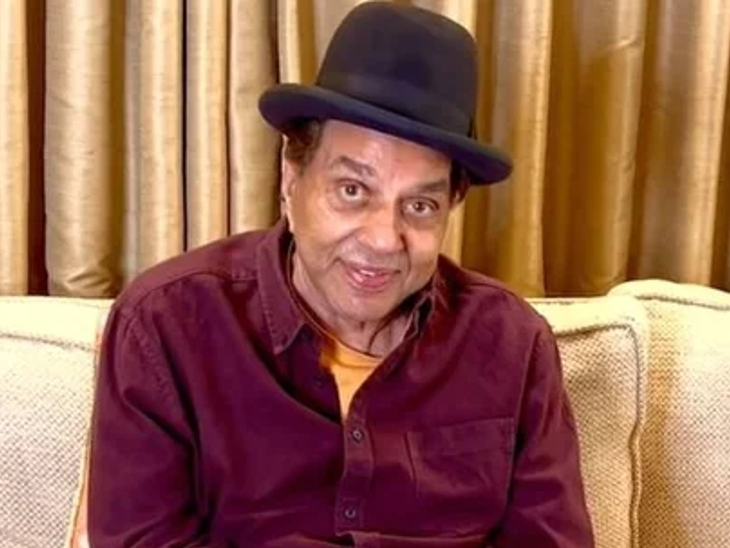 On Monday (June 6) about the health of veteran actor Dharmendra, news came out that his condition was serious. Due to which he has been admitted to Breach Candy Hospital in Mumbai. Now recently, 86-year-old Dharmendra himself has denied these reports by sharing a video of himself on social media. He told that they are absolutely fine. At the same time, Dharmendra also said that he is silent these days, not sick.

don’t hear bad don’t look bad don’t say bad
Dharmendra shared the video and wrote, “Friends, lots of love to all of you.” In this video Dharmendra says, “Hello friends, stay positive, think positive, life will be positive. I am silent, not ill. Anyway, some thing or the other, rumors keep flying. That was me. Song – ‘Don’t listen bad, don’t look bad, don’t say bad’. Take care, love each other, treat each other well. Alright? Life will be beautiful.”

In the video, Dharmendra sang the song ‘Aaya Sawan Jhoom Ke’ from his 1969 film. This song was sung by Mohammad Rafi in the film. Dharmendra ended this video clip by kissing his fans and followers. It can be seen in the video that the actor is sitting on the sofa at his house. He is wearing a yellow T-shirt, maroon shirt and blue pants and a round cap. Commenting on this video, Dharmendra’s fans are wishing him a long life.

Dharmendra was admitted to the hospital last month
Before Dharmendra, his sons Sunny and Bobby Deol had also told the news of his father’s ill health as a rumor in the statement. Let us inform that in the early weeks of May last month, Dharmendra had to be admitted to Breach Candy Hospital due to back pain. However, he was discharged from the hospital a few days later.

He himself shared a video about this. In which he said that due to a little carelessness, he had a problem. However, that problem has gone away. Dharmendra had a back problem during the shooting of his upcoming family drama film Apne 2.

Admit was done because of muscle bridge
Sharing the video, Dharmendra had said, “Friends, don’t do too much for me. I have done it, I have traveled because of a big muscle bridge in the back. For this I had to visit the hospital. Two-four It was a difficult day for me, but I am back home once again because of your prayers. Don’t worry you guys, I will take more care of my health now. Lots of love to all of you.”

In this film, he will be seen alongside Ranveer Singh, Alia Bhatt, Jaya Bachchan and Shabana Azmi. This film will be released in the year 2023. Apart from this, he will be seen in the second part of the film Apne i.e. Apne 2 with both sons Sunny Deol and Bobby Deol. 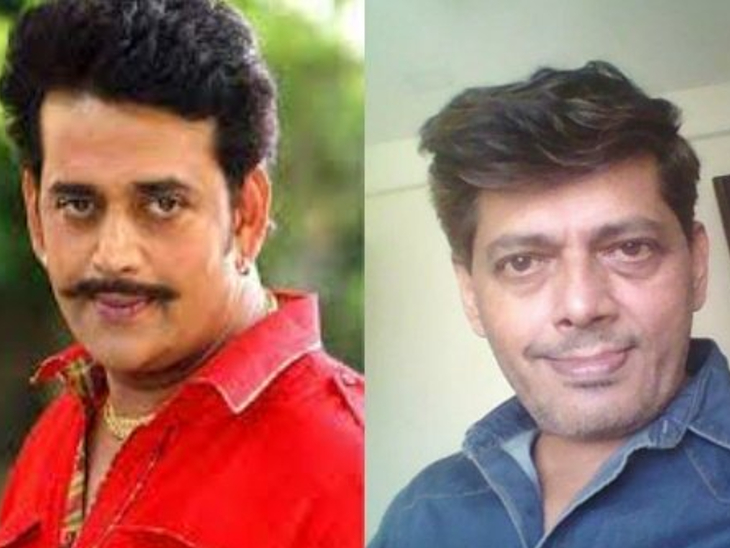 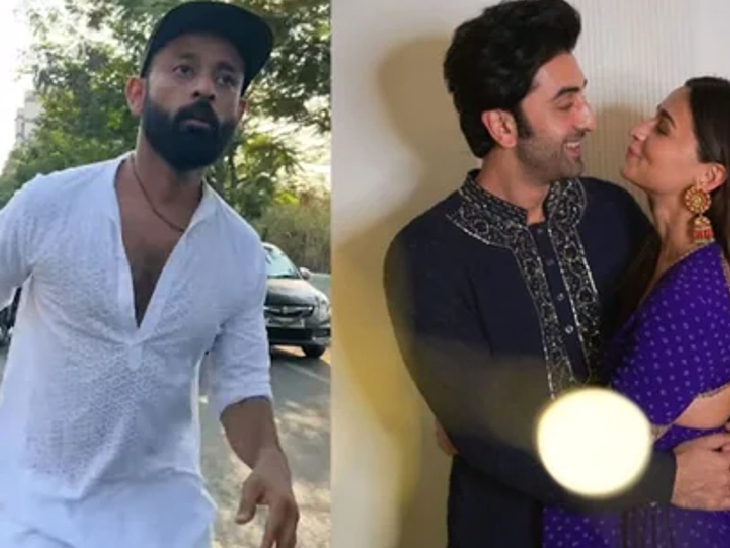 Happy Birthday Nawazuddin Siddiqui: If there was no money for rent, then remained as a cook, worked as a watchman, today net worth of 94 crores and a big record in Cannes