Chamoli police (in Uttarakhand) tweets that people in the Tapovan-Reni area have been informed that on account of a glacier breaking off the Rishiganga hydel power project has been damaged. On account of this, the level of the river is rising on account of which people living along the Alaknanda river are advised to move to safer areas.

ITBP said casualties feared as massive flood in Dhauli Ganga, Joshimath seen near Reni village, 26 km from Joshimath, where a water body flooded and destroyed many houses along the river bank due to some cloudburst or breaching of reservoir at around 10 a.m. Hundreds of Indo-Tibetan Border Police (ITBP) men rushed for rescue, said the ITBP spokesperson.

Uttarakhand CM has tweeted that he is on way to the flood site and requests people not to spread panic by sharing old videos.

Orders have been issued to the districts on the Ganga River in Uttar Pradesh to be put on high alert after reports of the breaking of a part of Nandadevi Glacier in neighbouring Uttarakhand, a senior official said on Sunday. If required, people need to be evacuated and taken to safe places, the District Magistrates were instructed.

Navneet Sehgal, U.P. Principal Secretary, Information, said that a disaster alert had been sent to all DMs.

“The districts on the Ganga River need to be on high alert and continuous monitoring of water level need to be done 24×7,” Mr. Sehgal said quoting the State Relief Commisioner.

The NDRF, SDRF and PAC Flood Company are being given instructions to be on highest alert, the Relief Commisioner said. 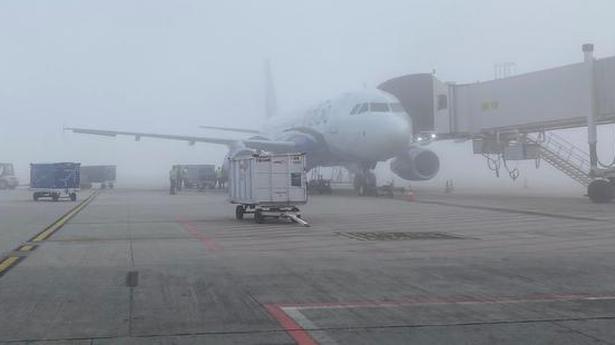 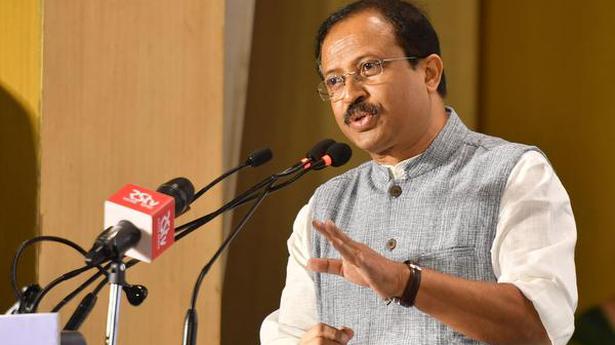 MEA was issuing 10 lakh passports per month before COVID-19: MoS 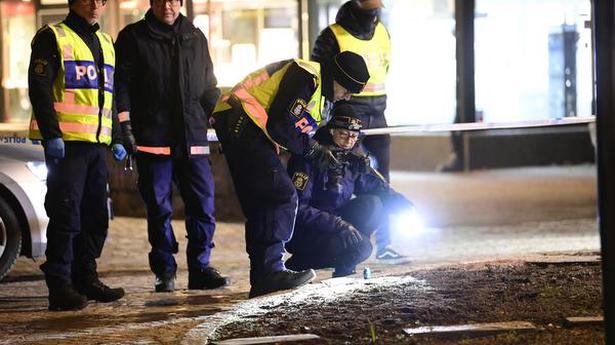 Man injures 8 with axe in Sweden before being shot, arrested