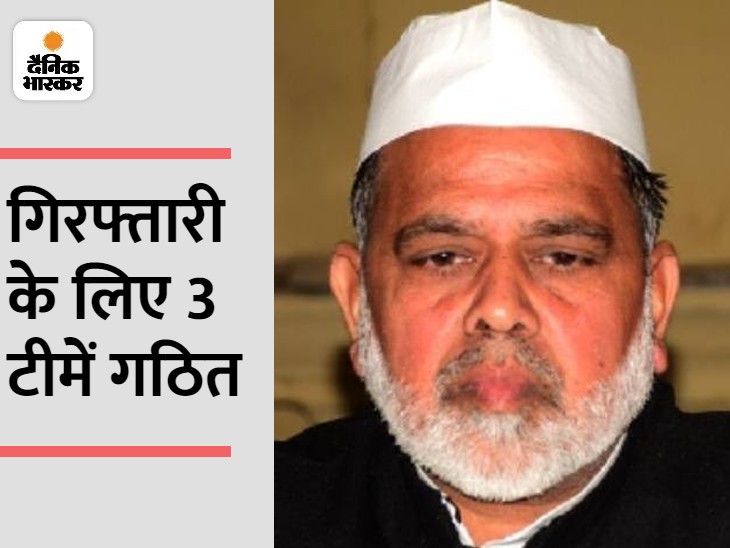 The court has issued a non-bailable warrant (NBW) against the mining mafia and former MLC Haji Iqbal in Saharanpur. He is absconding in the case of POCSO Act and illegal land grabbing. However, the police have already arrested Haji’s brother, former MLC Mahmood Ali and three sons and sent them to jail.

SSP Dr. Vipin Tada said that non-bailable warrants have been issued from the court of Haji Iqbal and his associates with a reward of 25 thousand. Three teams have been formed to arrest Haji Iqbal.

He was absconding with his accomplices in the case. The police had announced a reward of Rs 25,000 for the arrest of former MLC Haji Iqbal.

This photo is of former MLC Mahmood Ali. Presently Mahmood Ali is lodged in Saharanpur Jail.

This photo is of Haji Iqbal’s third son Alishaan. More than 12 cases are registered on this in many police stations of Saharanpur.

Brother and three sons are lodged in Saharanpur jail

On July 18, former MLC Mahmood Ali, brother of mining mafia Haji Iqbal, was arrested by the police from a rented flat in Nairul, Navi Mumbai.

Both the brothers have been booked under the Protection of Children From Sexual Offenses Act at Mirzapur police station in Saharanpur. Cases like land grabbing, murderous assault are also registered against both the brothers and Haji’s three sons. The police had announced a reward of 25 thousand on Haji Iqbal and brother Mahmud Ali.

This photo is of Haji Iqbal’s second son Afzal. There are allegations of grabbing the land by intimidating the people.

In this Mahmud Ali’s kothi was demolished. The police had also seized 1500 bighas of land owned by Haji Iqbal two months ago.

At the same time, bulldozers were run on the lands of his partner Sunny Nagpal. On July 12, the district administration took action of land mafia to Sunny Nagpal.

This photo is of Haji Iqbal’s elder son Javed. Presently he is lodged in Saharanpur Jail for land grabbing.

Haji Iqbal’s three sons Alishan, Javed and Afzal have been arrested by the police and sent to jail. On 13 May 2022, the police station Behat police and surveillance team arrested Haji Iqbal’s son Alishan from Lajpat Nagar, Delhi. Whereas on 26 May 2022, second history sheeter son Javed was arrested.

More than a dozen fraud and forgery cases registered in the state including Mirzapur, Javed is the history-sheeter and mafia of B/5 class.

The third son Afzal was arrested by the police on June 5, 2022, near the power house near the Yamuna river. Afzal was facing trial in several cases including land fraud, forgery, Gangster Act and SC-ST Act.

These are the famous cases of Haji Iqbal 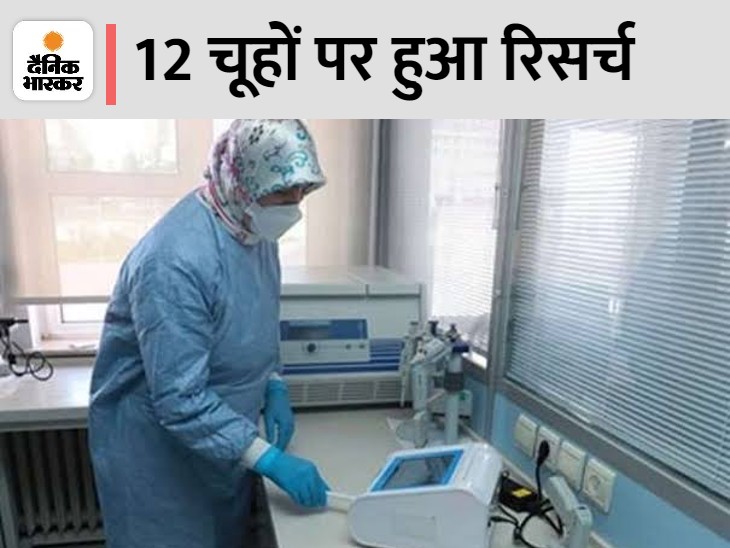 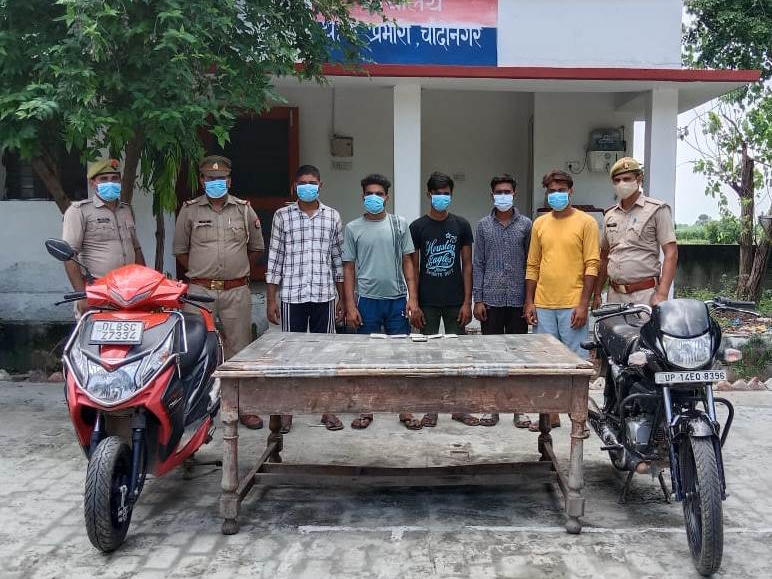 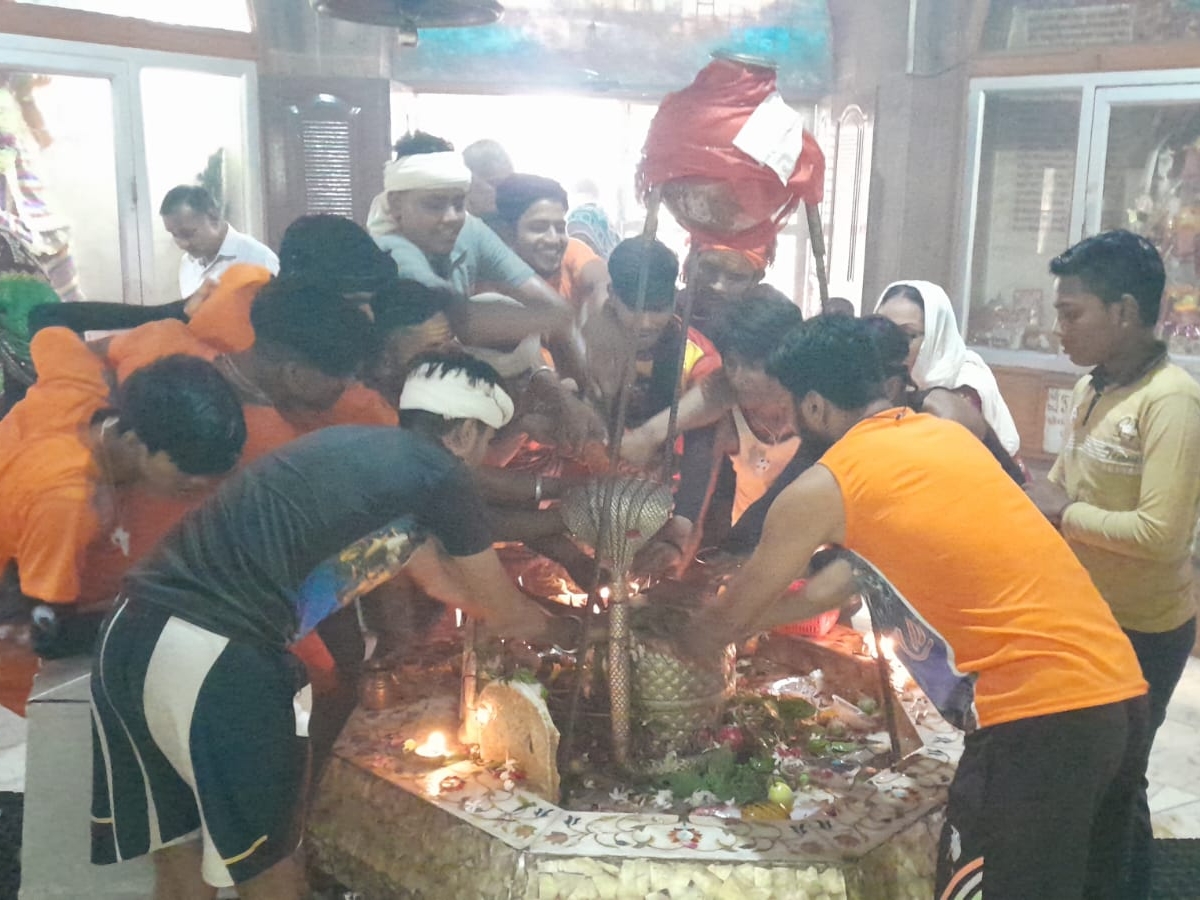 The pagoda echoed with the cheers of Bam-Bam Bhole, the line from the last Monday morning of Sawan. Devotees are gather on last monday of sawan in amroha