The High Court of Karnataka on Monday directed its Registrar-General to call for a report from the City Civil and Sessions Court in Bengaluru on the stages of cases in which provisions of Unlawful Activities (Prevention) Act, 1967, have been involved by the investigating agencies.

The petitioner had sought a direction for setting up another special court to conduct the trial of cases registered under the UAP Act, 1967, particularly to deal with the chargesheets filed by the National Investigation Agency (NIA) while complaining that accused in these cases, mainly charged for alleged terrorist activities, are languishing in prison owing to the delay in completion of trials.

Meanwhile, the Bench noted from a report submitted by the Registrar-General that there are totally 56 cases, in which sections of the UAP Act were invoked, pending in four different courts, including the two separate special courts dealing with cases of the Central Bureau of Investigation (CBI), and the NIA in the city.

The Registrar-General, in his report had also suggested that all the cases in which provisions of the UAP Act were invoked could be transferred to one court instead of setting up another special court. 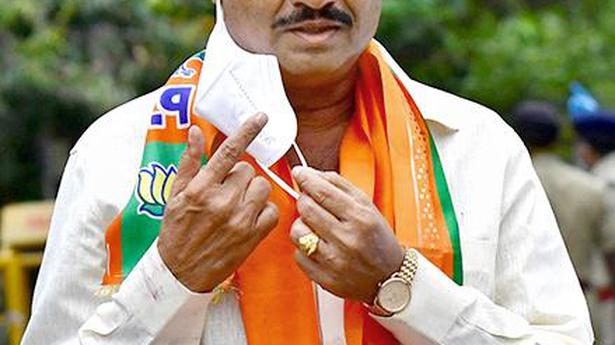