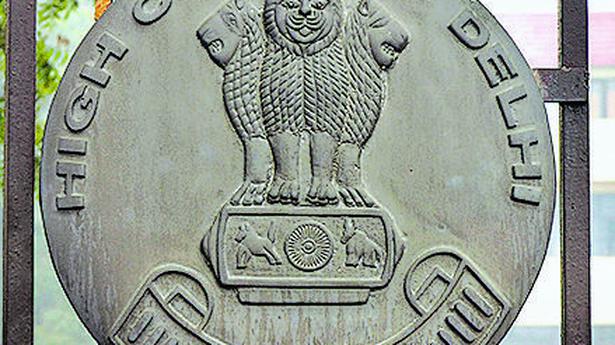 
The Delhi High Court on Thursday sought a status report from the Delhi police on a plea seeking court-monitored Special Investigating Team (SIT) probe into the death of a 25-year-old farmer during the farmers’ tractor parade on Republic Day against three farm laws.

Justice Yogesh Khanna also issued notice to the Delhi government, the Uttar Pradesh police and the Chief Medical Officer of the District Hospital at Rampur, where the post-mortem of Navreet Singh was carried out.

The court ordered the authorities to preserve all documents and electronic evidence connected to the case. It posted the case to February 26.

The court’s direction came on plea of 69-year-old Hardeep Singh, the grandfather of the deceased. The plea stated that the circumstances in which Navreet Singh lost his life are “highly suspicious”. It said “eyewitness statements corroborated by medical opinion do not rule out that the petitioner’s grandson was shot by policemen.”

“The Delhi police have without any enquiry or investigation whatsoever hastily prejudged the cause of death by declaring that the petitioner’s grandson died in an accident and there were no bullets fired,” the petition said.

Advocate Vrinda Grover, appearing for Mr Hardeep Singh, argued that the way the Delhi police had conducted themselves in the matter “does not inspire a shred of confidence.”

The plea, filed through advocates Soutik Banerjee, Mannat Tipnis and Devika Tulsiani said the “post-mortem report, while stopping short of mentioning that firearm injuries were present on the body, describes the wounds in a manner that irresistibly suggests that there is a high possibility of his having received a gunshot / firearm injury.”

“X-rays conducted prior to the post-mortem by the District Hospital, Rampur, were not shared with the petitioner’s family, nor was the video of the post-mortem shared, despite their request,” the plea contended.

The petition further stated that, “the conspectus of publicly available material, including eyewitness accounts and forensic expert opinion strongly suggests that the possibility of the petitioner’s grandson having been killed due to firing by policemen cannot be ruled out, and it therefore requires an independent, robust, impartial and fair investigation.”

“The conduct of the Delhi police in refusing to allow CCTV footage to be seen; in acting in complete haste and prematurely giving policemen a clean chit by declaring the incident to be an accident without any enquiry or investigation; not recording statements of eyewitnesses to the incident; arriving three hours late to the scene of crime; reeks of mala fide, suppression of truth and fails to dispel suspicion or inspire confidence in the police’s actions,” it said.

The petition said that, “as per statements made by eyewitnesses, as well as the expert opinion of two independent medical experts, Navreet Singh received firearm injury(ies) [bullet wound(s)] before he lost control of his tractor and hit police barricades.”

“As such, the petitioner’s grandson is possibly a victim of police brutality and unwarranted use of force, and the petitioner has the right to know the truth about his grandson’s death,” the plea said. 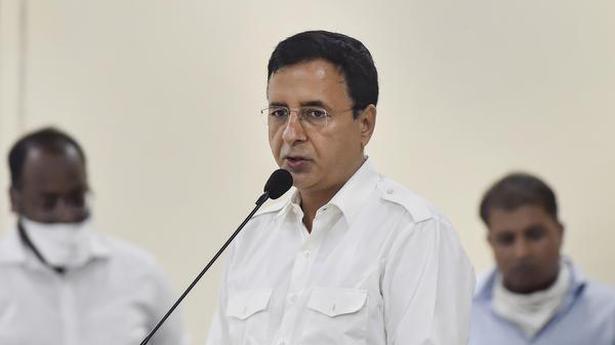 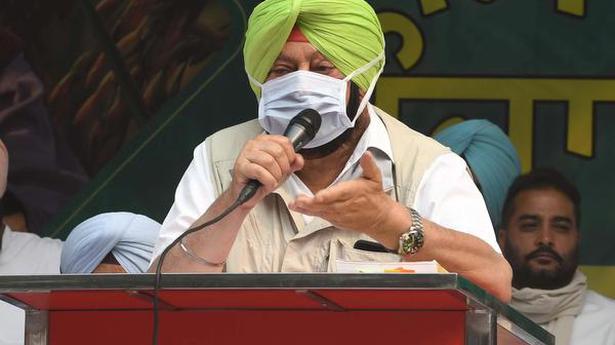