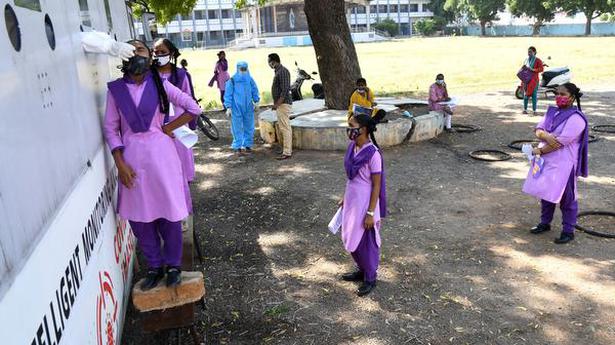 Kerala positivity at above 9%; experts in Karnataka, with 1.46%, want testing momentum maintained.

The test positivity rate was 9%-10% for the past three days.

Seven deaths were reported from Thiruvananthapuram, five from Alappuzha, four from Kozhikode, three from Palakkad, two each from Malappuram and Kottayam and one each from Thrissur and Kollam.

Telangana recorded 925 cases and three deaths on Friday. There were 161 cases in Greater Hyderabad , 91 in Medchal Malkajgiri, 75 in Rangareddy and five in Medak.

The test positivity rate (TPR) was 1.46% in the last three days.

The State reported 1,781 new cases and 20 new deaths on Saturday.

(With inputs from Vijayawada, Hyderabad and Bengaluru bureaus) 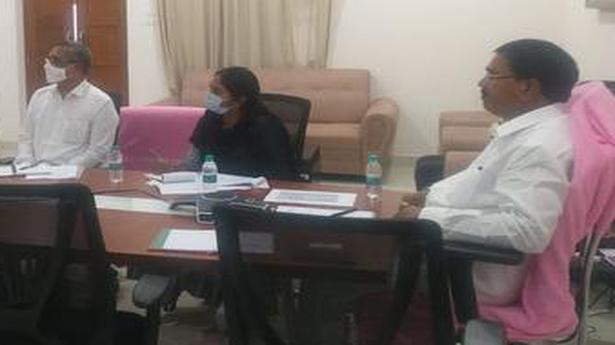 Telangana to focus on alternative crops to maize for Yasangi