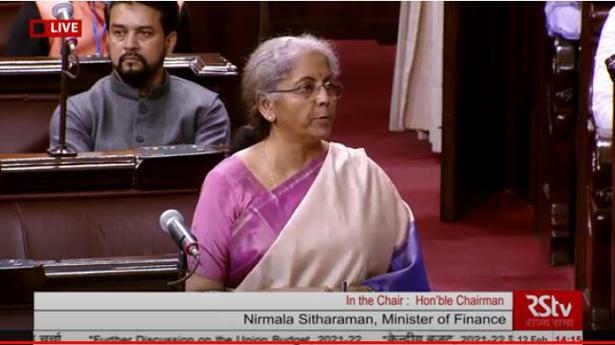 She attacked the Opposition Congress failing to utilise the entire amount allocated in the Budgets when they were in power.

Replying to the Budget debate in the Rajya Sabha, the Minister attacked the Opposition Congress failing to utilise the entire amount allocated in the Budgets when they were in power.

She said during the COVID pandemic year, the government has spent ₹90,469 crore under the MNREGA rural employment scheme, which highest ever.

“Your track record is bad. Never your Budget estimate was met,” the Finance Minister said as she reeled out data from 2009-10 and subsequent years under the Congress-led UPA regime. 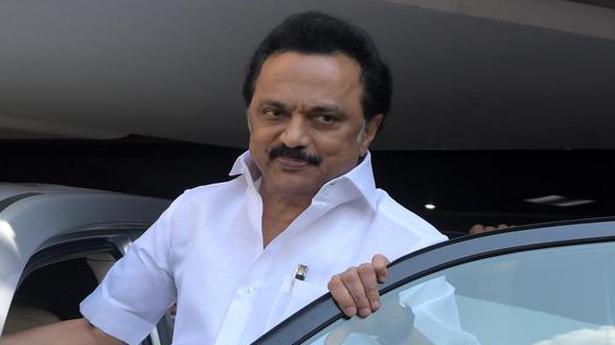 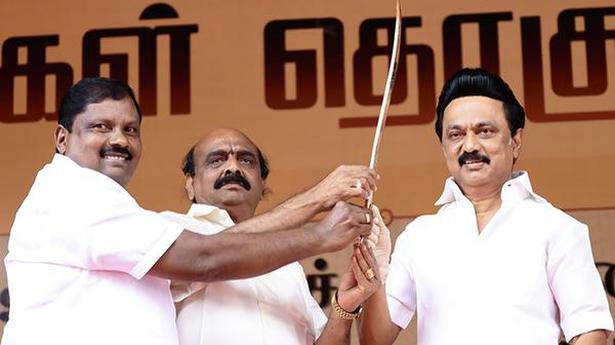