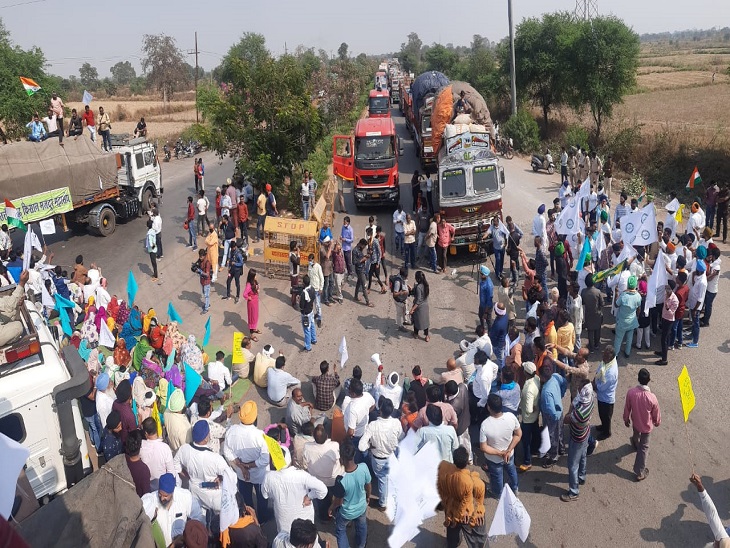 The picture is of Raipur. Long jam caused by farmers’ demonstration at Rasni toll.

Farmers reached Rasni on Saturday afternoon from parts of Dhamtari, Abhanpur, Dhamdha besides the surrounding rural areas of Raipur district. All are holding dharna on the toll block here. The road has been blocked. Cars and tractors of farmer leaders have been parked on the road. The line of hundreds of trucks is back. Traffic has been interrupted. All this is happening in opposition to the new agricultural laws being implemented by the Central Government. Farmer leaders were seen shouting slogans in one note – Kisan Ekta Zindabad…. 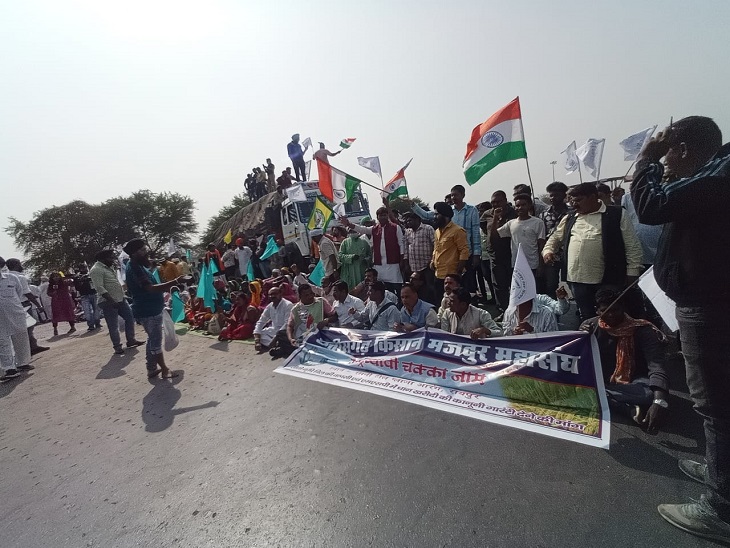 Sitting on the street, the protesters started shouting slogans.

The situation was similar in Boriyakhurd area of ​​the city. Police forces have been deployed at both these places. Officers are requesting farmers to open the way. But the performance of the farmers continues. Organizations associated with the Chhattisgarh Kisan Mazdoor Mahasan had announced it on Friday evening after completing the preparations for the Chakkaajam. Not only Raipur, but in Balod district, Dalli Rajhara, Dhamtari, Mungeli, Bilaspur, Mahasamund, Bhilai, Rajnandgaon, Korba, Ambikapur etc. are being investigated.

BJP is calling farmers as terrorists
This agitation by the farmers is a support for the ongoing farmer movement in Delhi. On the demonstration, farmer leaders Virendra Pandey, Gautam Bandyopadhyay and Dr. Sanket Thakur said that Punjab Haryana and the country have demanded the withdrawal of the 3 anti-agricultural and anti-public bills brought in the name of agricultural reform by the central government and the guarantee of MSP of crops The voice of protest is being raised from every part of the country. We want the three black laws to be withdrawn by the central government. The peaceful agitation of farmers is being discredited by the BJP in a planned manner. Annadata is being insulted by calling farmers as terrorists, Naxalites, etc. 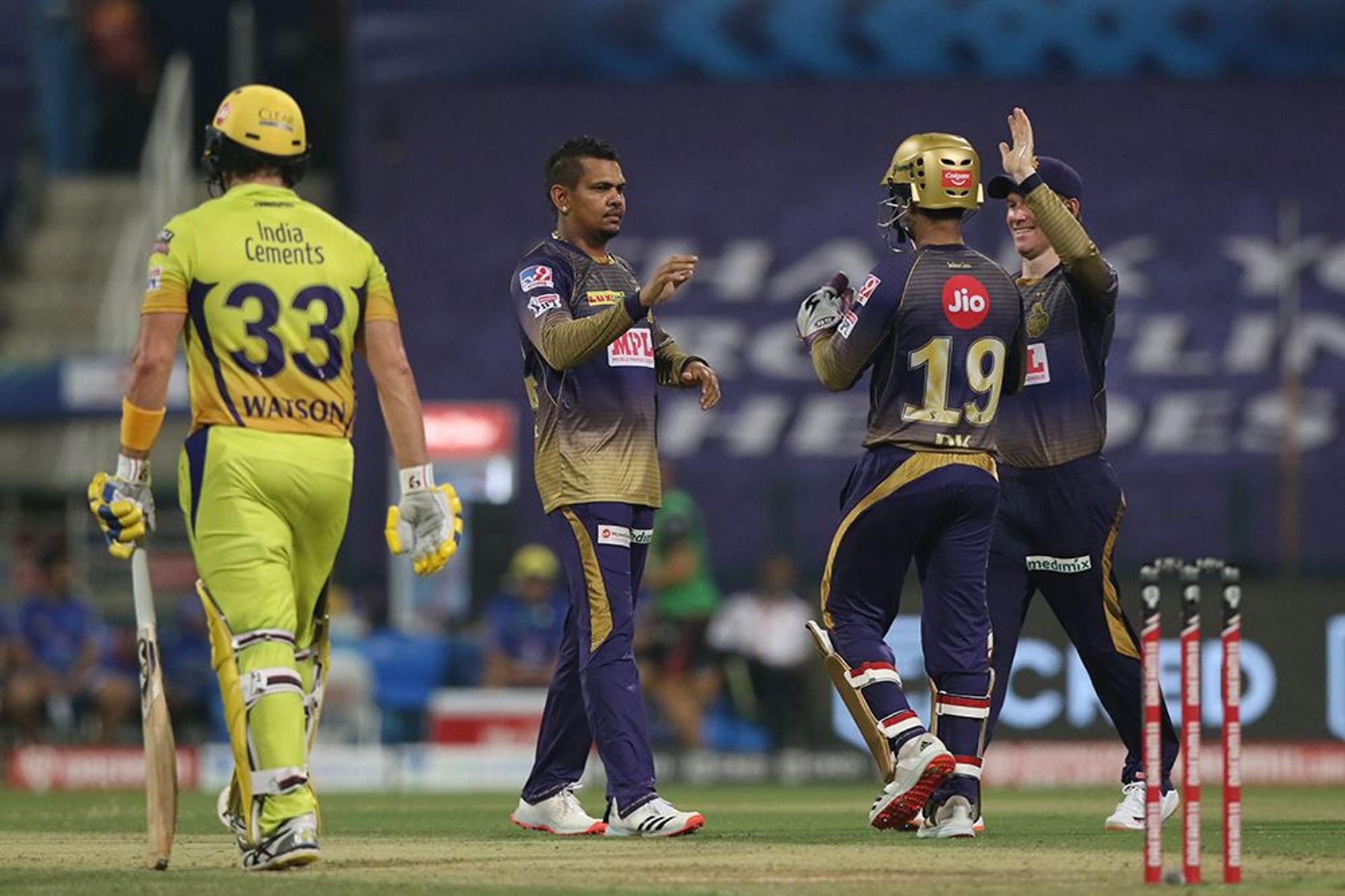 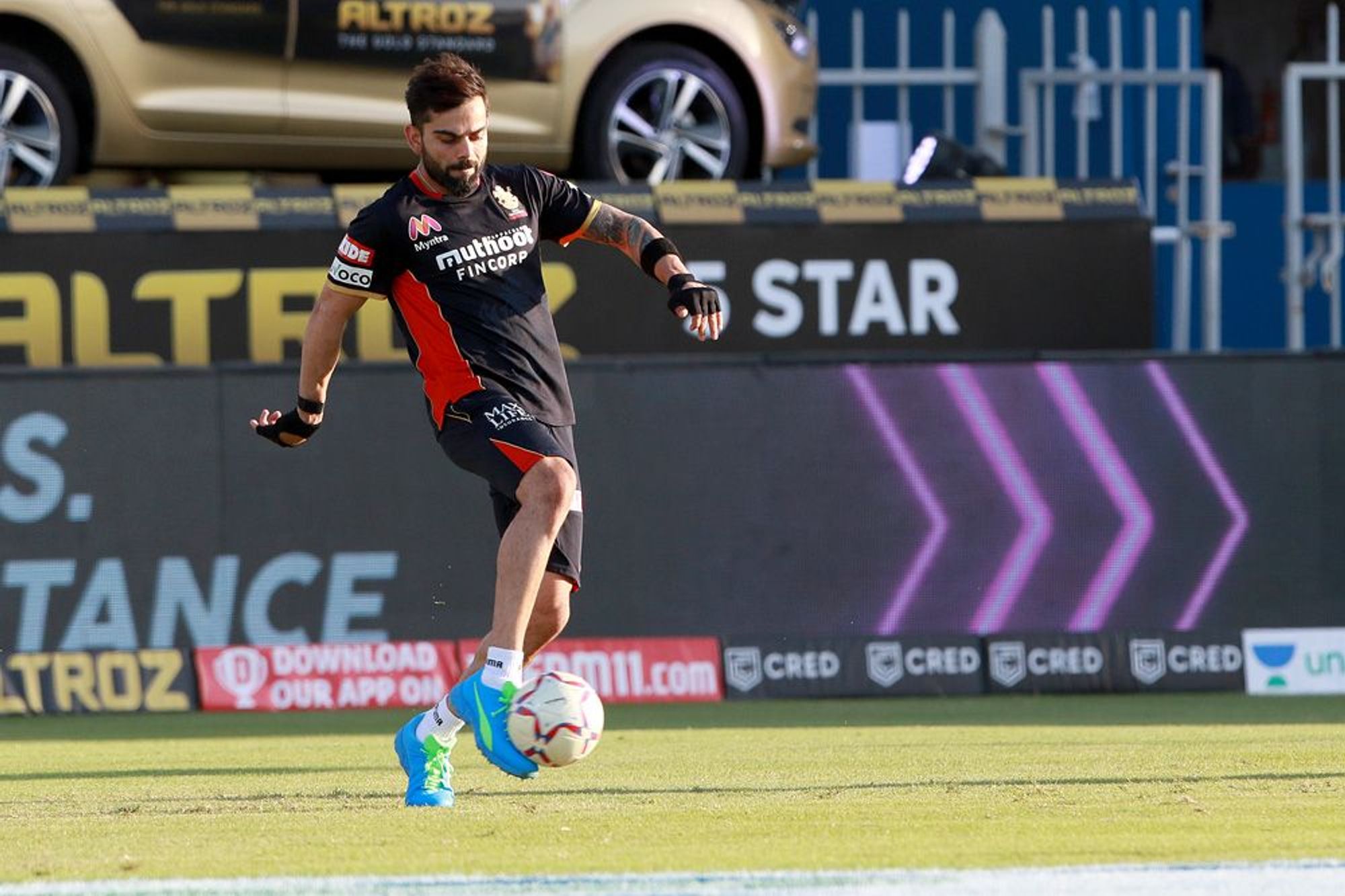 Kohli was seen dancing on the ground before the match of Kings XI Punjab and Royal Challengers Bangalore; Chris Gayle said boss is back 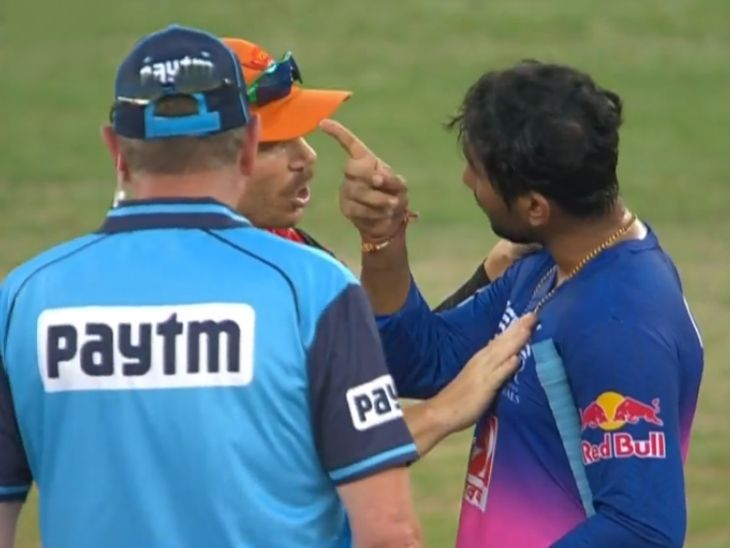 Hyderabad captain Warner got involved with Tevatiya of Rajasthan, Parag did dance on the ground after winning the match