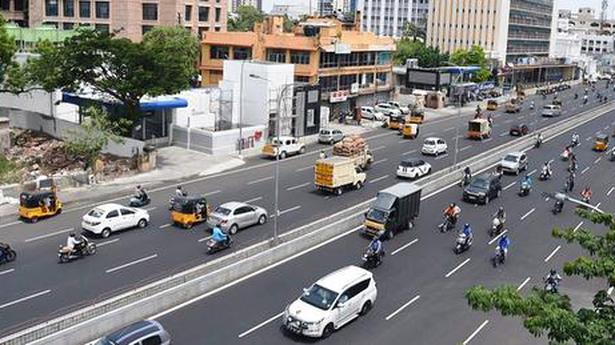 
In an effort to improve road safety, the Highways Department will improve lighting at important locations in the city.

The airport flyover and the stretch on Anna Salai near the Omandurar Government Estate are some of the spots identified under the initiative.

“We have planned to improve 16 junctions as part of road safety works and lighting is a very important part of it. These points have been chosen since they could use better infrastructure and we have received requests from motorists,” an official in the department said.

Since lighting is usually handled by the local body, the department will install poles, bulbs, fixtures and electrify them. The monthly power bills will be borne by the Greater Chennai Corporation. A proposal has been sent to the government, seeking sanction for funds to carry out the proposals, which have been estimated to cost ₹38 crore.

S. Balan, a resident of Alandur, who welcomed the proposal to improve lighting, said that many bus stops, including the ones at Little Mount, near Gemini flyover and Spencer’s Signal, needed better lighting. “These are all points on Anna Salai and one of the agencies responsible for the shelters or the road or the buses, needs to take steps to brighten up these locations,” he said.

The Highways Department also plans to take up installation of hand rails, medians and footpaths on some stretches of the southern sector of Inner Ring Road, including the MRTS Service Road, hand rails at Villivakkam ROB, and crash barriers on G.N.T. Road and Jawaharlal Nehru Salai. 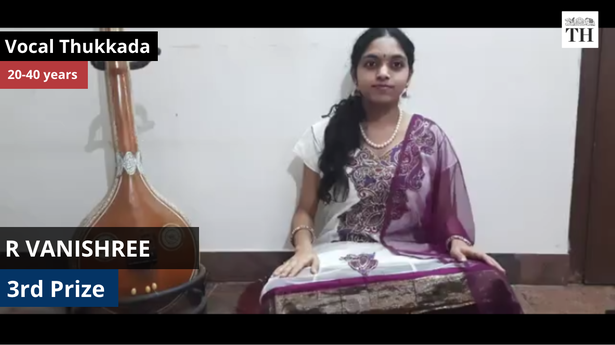 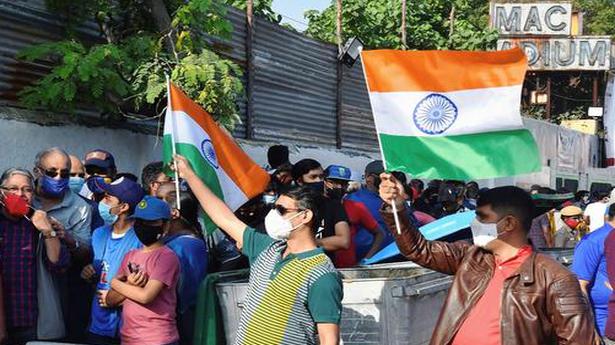 The Chepauk battle: How Chennai’s date with cricket went