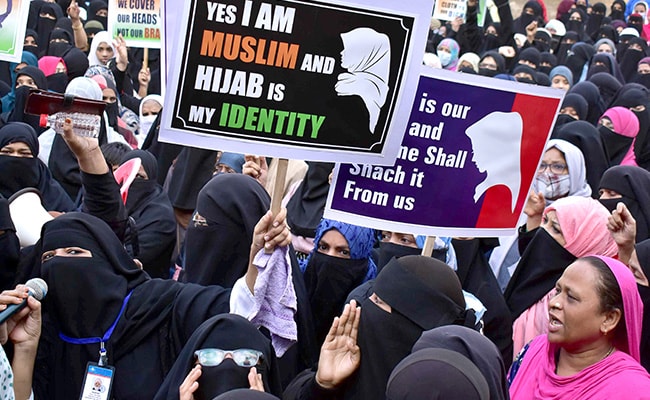 “This is a criminal act to share names and addresses of minors,” Priyanka Chaturvedi tweeted.

The Karnataka unit of the BJP committed a faux pas today, sharing on social media the personal details of students who filed petitions against the restrictions on use of hijab in educational institutions, which are currently being heard by the High Court. But the tweet was hugely criticized as some of the petitioners were minors and within minutes, it was deleted.

The caption that accompanied the screenshot of personal details of the students, read: “Five of the students involved in #HijabRow are minors. Don’t CONgress leaders Sonia, Rahul & Priyanka have any guilt for using minor girls to stay relevant in politics? How low will they stoop to win elections? Is this what “Ladki hoo lad sakti hoon” means, @priyankagandhi?”

Shiv Sena MP Priyanka Chaturvedi reacted immediately, calling the tweet “insensitive”. She also sought action in the matter, tagging the police, Twitter and the Ministry of Electronics and Information Technology.

Shameless @BJP4Karnataka tweets the addresses of the minor girls in order to attack the opposition. Do you’ll realise how insensitive, sick and pathetic this is? I request @DgpKarnataka and @TwitterIndia to take action and take down the tweet. Also seek @GoI_MeitY intervention.

The Rajya Sabha member – who is also part of the Parliamentary Commission of Women Empowerment — demanded that the National Commission for Protection of Child Rights take up the issue immediately.

“This is a criminal act to share names and addresses of minors. This is unacceptable,” read her second tweet.

The controversy over hijab in Karnataka started last month when a few students at a PU College in Udupi refused to remove their headscarves in class despite being asked to do so by teachers. Other students started coming to school in saffron scarves in retaliation and the issue escalated.

The matter is now being heard by the Karnataka High Court.

The Pre-University Colleges, from where the controversy started, will open tomorrow along with other colleges of higher studies, after almost a week of closure. 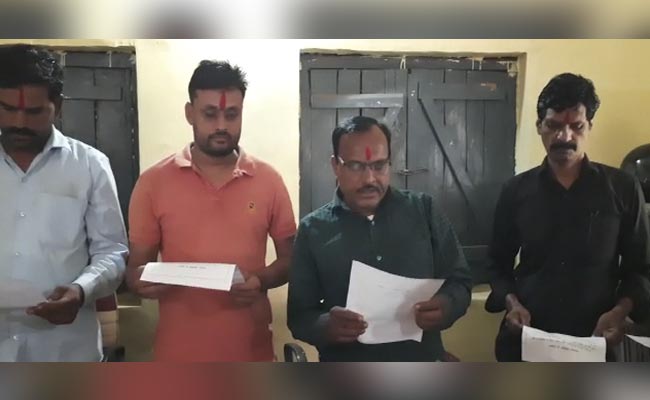 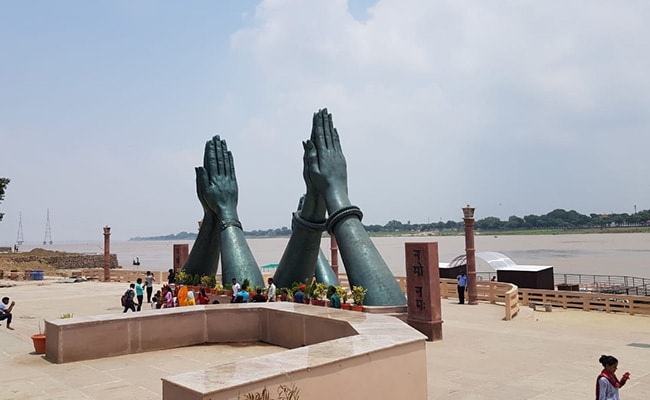