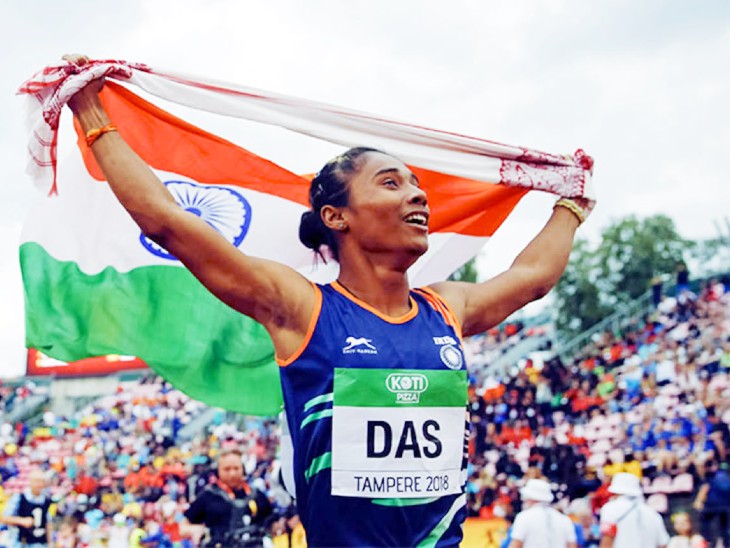 Hima won gold in the 400 meter race of the Under-20 World Athletics Championship held in Finland in 2018. He finished the race in 51.46 seconds. -File photo

Indian star runner Hima Das has been appointed as Deputy Superintendent of Police (DSP). The cabinet of Assam Chief Minister Sarbananda Sonowal took this decision on Wednesday. Hima has received the Arjuna Award in 2018.

State government spokesperson and industry minister Chandra Mohan Patowari said that the government has appointed several officers for the class-1 and class-2 from sports quota.

Country’s first athlete to win gold in track event
Hima won gold in the 400 meter race of the Under-20 World Athletics Championship held in Finland in 2018. She became the first athlete in the country to do so in a track event. He finished the race in 51.46 seconds.

20-year-old athlete Hima Das was nominated for the Khel Ratna last year. However, he could not get this award.

Hima won the silver in the 4x400m mixed relay of the 2018 Jakarta Asian Games, but the gold got to the Indian team due to a ban due to doping on the winning team. At the same time, she also won gold in the women’s 4×400 relay race.

Even in 2019, he continued this series of successes. Within a month, Hima won 5 gold in different international events. 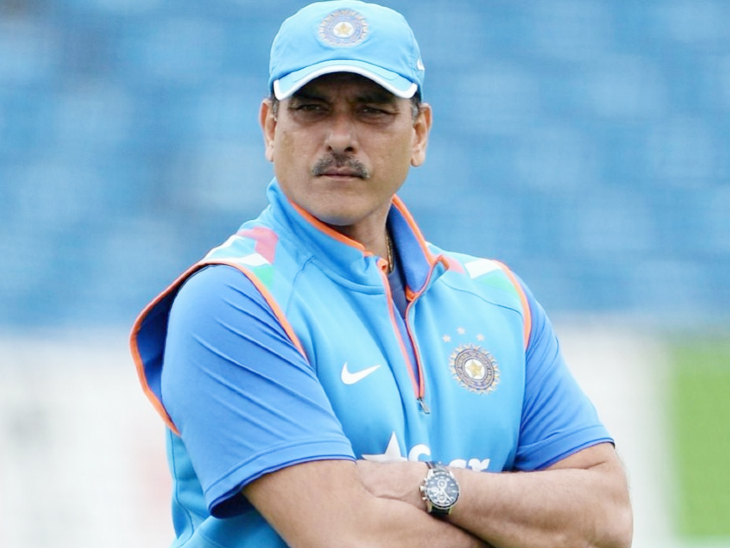 Ravi Shastri praised the groundsman: Indian coach said – could have won the first Test, but in the absence of the fans, the players felt like Jombi. 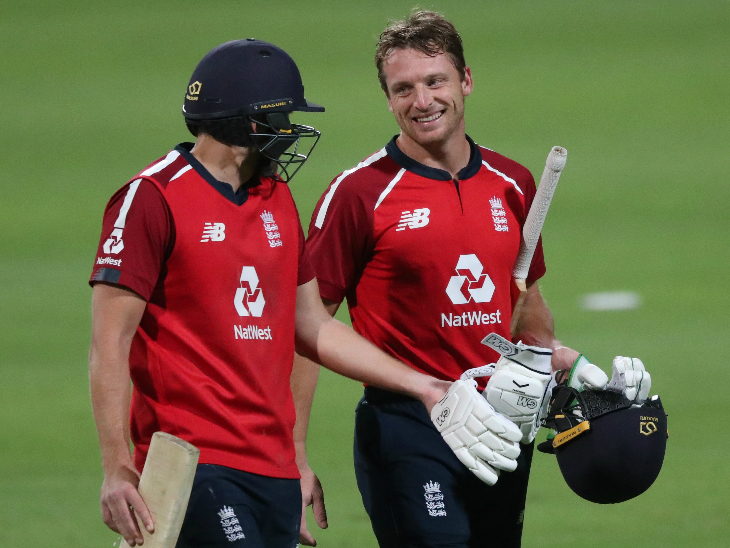 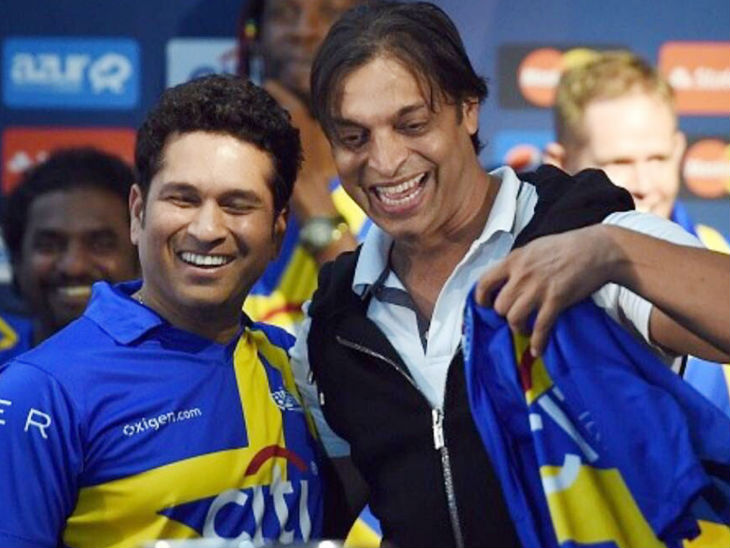 Sachin-Shoaib praised Team India: Akhtar said- India hit Australia with his head in the legs like hitting him in a sack.