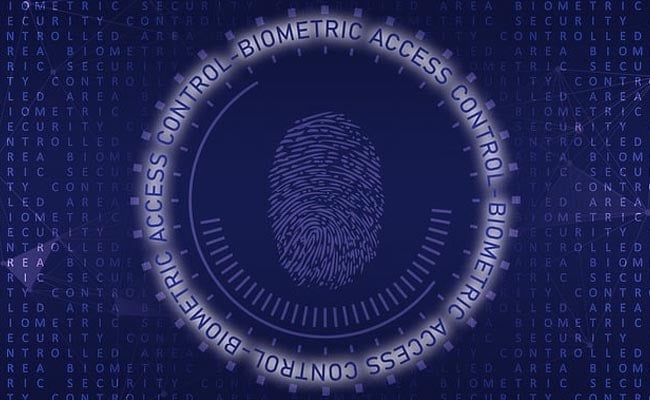 The Himachal Pradesh High Court on Wednesday came down hard on the state government for failing to restart usage of biometrics to mark employees’ attendance in offices, saying it still “appears to be in slumber”.

The bench instructed the state chief secretary to issue directions to all departments and undertakings to reactivate the system at the earliest.

The court had directed the department to submit details by 10.05 am, but it failed to do so.

Taking serious note of the matter, the bench said though the Centre has instructed all its ministries, undertakings and the state governments to reactivate the biometric system in offices, “the Himachal government appears to be in slumber”.

The system, which uses employees’ facial features, thumb impressions or identity cards to ascertain their presence, was suspended in government offices during the COVID-19 pandemic.

However, following a steady decline in the number of cases, the Centre then issued directions to resume its usage.

The bench noted that many state governments had even made it mandatory for their employees to mark their attendance on biometrics, but that was not the case with the hill state.

The matter has been listed for November 22. 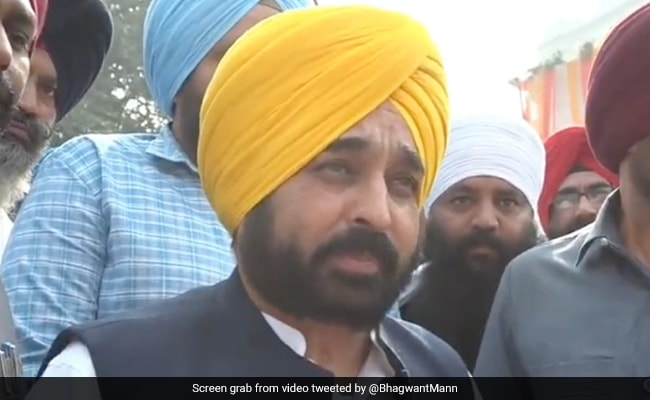 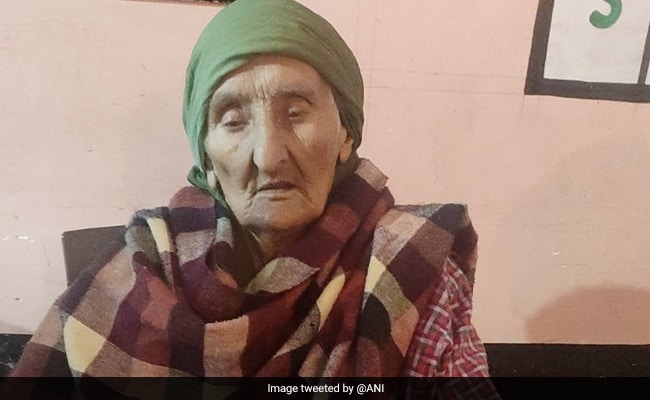 At 105, Himachal Woman Turns Up To Polling Station To Cast Vote