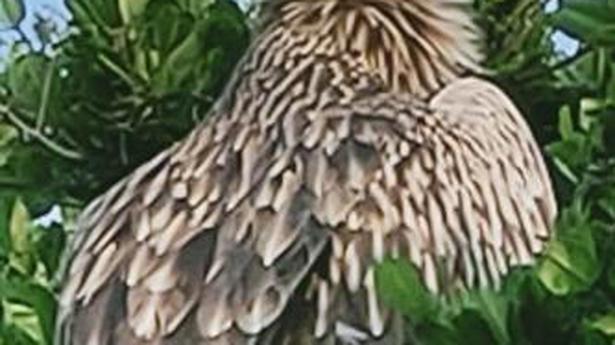 
Himalayan griffon vulture, a rare and largest bird native to the Himalayas, has been sighted for the first time at the Point Calimere Wildlife and Bird Sanctuary near Vedaranyam in Nagapattinam district, according to Forest Department officials.

Forester Sathish Kumar of the sanctuary, who was on a regular patrol, spotted the bird perching on a “manikara hexandra” tree near the Thambusamy Illam forest rest house on Sunday.

Amused by its characters and attitude, he photographed the bird and checked with S. Ramasubramanian, Conservator of Forest, Thanjavur, a regular bird watcher. Mr.Ramasubramanian identified the bird as a Himalayan griffon vulture.

The bird is said to an adult and has a ruff that is long and pale brown with white streaks.

The ruff feathers are found to be long and spiky. The vulture is listed as “near threatened” by the International Union for Conservation of Nature (IUCN) Red List of Threatened Species.

It lives mainly in the higher regions of the Himalayas and the Tibetan Plateau at the elevation of above 1500 metres.

“It is wonderful to watch the Himalayan vulture in the dry evergreen forest in Point Calimere. It could have travelled from far away ranges of Himalayas,” Mr. Ramasubramaian told The Hindu.

The green forest might have attracted the bird to land at Point Calimere, a home to migratory birds from far away continents. It could be a brief stay for the vulture, Mr. Ramasubramanian said and added that instructions had been given to the forest personnel to ensure trouble free stay for the bird.

A team had been formed to prevent disturbances by humans. 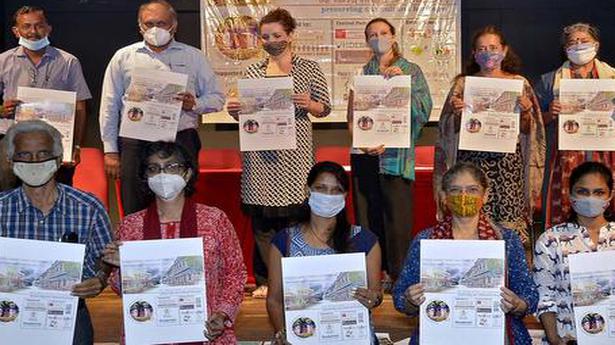 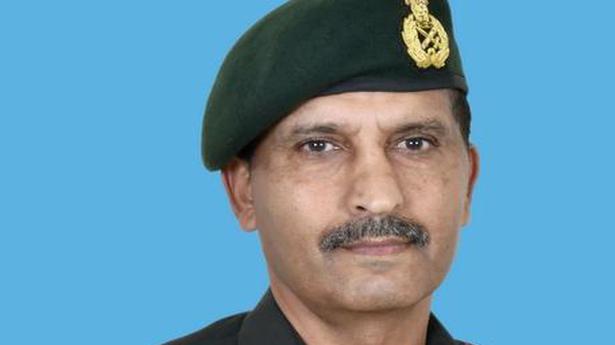 Concerns raised over imports of mountain clothing for Army