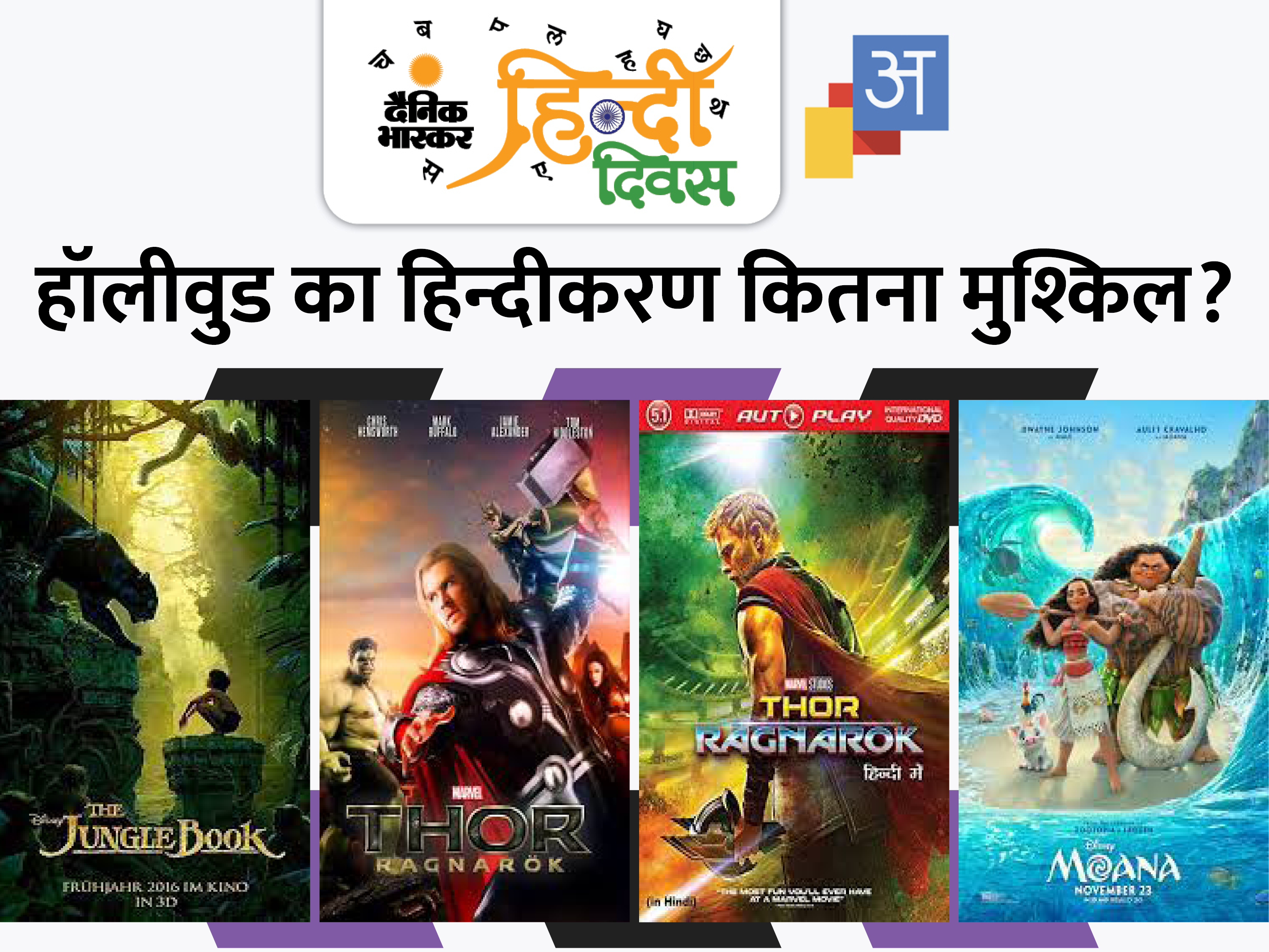 Today is Hindi Day, although Hindi dialogues of Bollywood remain on the tongue of most people, but sometimes the dialogues of Hollywood Hindi dubbed films are also remembered by the audience for months.

In Jungle Book, fire was named Rakt Phool, while in The Lion King, the language of hyenas was Bihari. It is not that all this happened suddenly while dubbing from English to Hindi. All this is decided while making the dubbing scripts of Hollywood films.

Sometimes it happens that the car gets stuck on one scene or word. It takes weeks, just to decide how to put this word in the dialogue so that it can connect with the audience of the Hindi belt.

Mayur Puri, the writer and lyricist of films like Om Shanti Om, is currently the biggest name in Bollywood among those making Hindi versions of Hollywood films. Mayur has written Hindi dialogues of 21 Hollywood films in the last 5 years. Dainik Bhaskar spoke to Peacock on the occasion of Hindi Diwas on the Hindi adaptation of Hollywood films and learned how serious and time-consuming this very light-looking job really is.

There was a lot of struggle in keeping the Hindi name of Infinity Stone
The Hollywood sci-fi film The Avengers sparked a lot of controversy for naming the Super Heroes’ Infinity Stones in Hindi. The Hindi meaning of Infinity was sure to be ‘infinite’, the talk got stuck on ‘Stones’. Anant stone was the first option, but the title was not solidified. And according to the story and complete treatment of the film, the stone was not even being set.

After a long debate, it was decided that the Indians wearing the lucky stone on the finger would be able to understand the stone from the gem. After this the Hindi title of the film was ‘Anant Mani’.

After this there was a long debate whether the gem should be called masculine or feminine. There was a meeting of people from marketing, creative, dubbing etc. The majority was that Mani should be feminine.

But Peacock remained firm that the grammar could not be changed by the majority. In India my pearl, my neck pearl, my manik, my emerald like this all gems and stones are masculine. Even a girl is not named Moti, but Motilal will definitely be found in a man. Eventually Mani was accepted as masculine.

When Texas Became Wasseypur
The entire marketing of Hollywood movies is done in the name of title and character. Can’t convert it to conversion. But in the movie ‘Thor Ragnarok’ there was a dialogue ‘This toys I got from Texas, one is called dis, another is Troy, it will destroy’.

It was fine for an American audience who understood the gun culture of Texas State, but it is not easy for the audience to understand this dialogue in India. People here know the gun culture of Wasseypur, so it was changed to Wasseypur in Hindi instead of Texas, and the English dialogue in Hindi went something like this – “I have brought two toys from Wasseypur, one is named Bar and the other is named Badi, if both of them walk together, it will be a waste.

Mowgli’s tricks became jugaad of Jungle Book
In the film ‘Jungle Book’, Mowgli keeps on figuring out some way or the other by employing a human mind. Mowgli’s accompanying animals angrily say – ‘Your tricks won’t work here’.

Trix means tactic, but the word ‘tactic’ does not sound good from the mouth of an animal. Hence, the word jugaad was inserted here. The interesting thing was that even the language people of Hollywood knew the word Jugaad. It was OK immediately.

How did fire become a blood flower?
In ‘Jungle Book’, the animals of the forest are surprised and scared by the fire. Fire is not a natural thing for them, it is a magical thing discovered by humans. They call fire the red flower.

There was no sense of thrill or fear in the word Agni Phool in Hindi. There are many red flowers in India from lotus to rose and palash as compared to America. That’s why even talking about ‘Lal Phool’ was not happening.

Finally, after several days of talks, the word ‘blood flower’ was decided. Be it human or animal, everyone’s blood is red. The flames also appear red at times. There is also a fear and mystery associated with blood.

Although the option of ‘blood flower’ was also thought, but ‘flower’ was not a colloquial word, so that option was not accepted.

Punjabi episodes of ‘Jungle Book’
Bear Ballu’s character in ‘Jungle Book’ is as fond of food and drink as any Punjabi. It was decided to give a little Punjabi touch to his dialogues. Ballu sends Mowgli from the mountains to the honey shells, saying that bees do not sting.

But the bees pounce on Mowgli. Mowgli asks Ballu that you said that she does not sting. Ballu laughs and says ‘Hey she will be the girls, the girls sting.’

Here ‘kudiyan’ was the Punjabi word for bees, but Hindi people could also connect to it.

Bihari hyenas of the Lion King
When I saw the visuals of ‘Lion King’, it was found that its background was reminiscent of the dry-dry barren land and dark colors of the Open Coal Field in Jharkhand. Therefore, the language of the hyenas who supported Villain Lion in the film was kept the same. One of the hyena’s dialogues was ‘Hey you have done a lot of force, you have given up’.

The people of India are also familiar with the word ‘Tathastu’ and ‘Tathastu’ fits perfectly in the background of the song as well as in the music. If you see the versions of both these songs on YouTube, it will be understood.

What do you know the cost of a pinch of chili?
Dialogues from Bollywood movies also help a lot in the Hindi adaptation of a Hollywood movie. For example, in the film ‘Captain America – Civil War’, there is a cooking scene of Wanda i.e. Robot Vision. In this, Vanda puts some chili in the food. Here the dialogue was inserted to connect the people of India, ‘Ek Chutki Mirchi Ki Price Tum Kya Jaano Vision Babu’.

When Spider-Man enters this film, he identifies himself as ‘I’m Spider-Man, Jabra Fan’. Jabra Fan was added because at that time the song Jabra Fan from Shahrukh Khan’s film Fan was quite famous.

Similarly, Thor is introducing Grand Master Hulk to Reignor. In English, he says that ‘He is Mighty, He is Warrior…’ Inspired by the song of Shahrukh’s film Dil To Pagal Hai in Hindi, this dialogue was made that ‘Bholi Si Surat, Anger in eyes, Grow away. .. come on…’

The super hero of ‘Incredible 2’ has the power of lightning. He flies the spork out of his body. Hence, to introduce him, it was written, ‘Beck kills, front kills, dekho ye boy current kills’.

Most difficult to mold songs in Hindi
Many songs were also taken in films like ‘Lion King’, ‘Muana’ and ‘Jungle Book’. This was the hardest. The song was meant to be an Indian adaptation keeping in mind the meaning, sentiment and tune.

Another song in ‘Lion King’, ‘Can You Fill Love to Night’, used both Mumbai Hindi and Normal Hindi. ‘The fever of love rises, then sit comfortably, say goodbye to the day of fun, brother to gaya work.’ 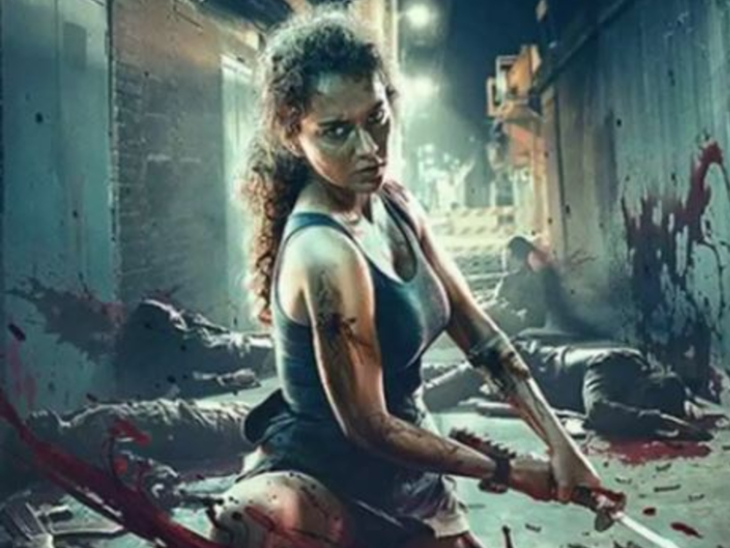 Special conversation: Kangana Ranot will leave for Hungary on June 12 for the shooting of ‘Dhakad’ amidst the second wave of Corona, there will be a 35-day schedule in Budapest 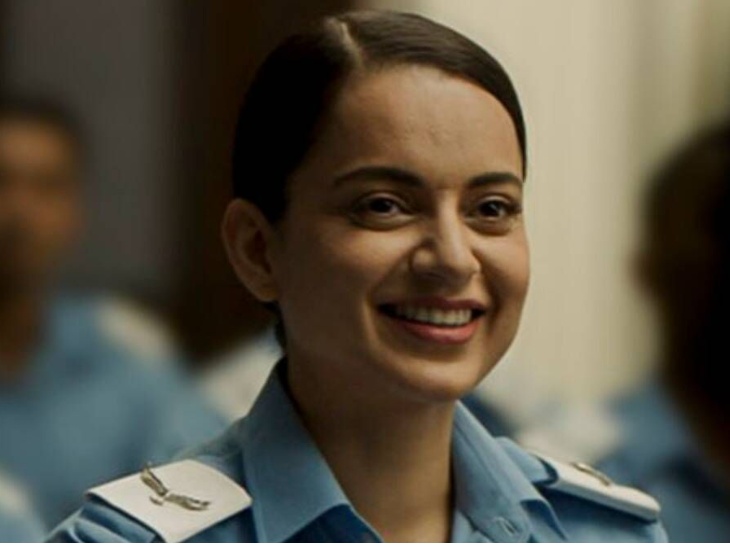 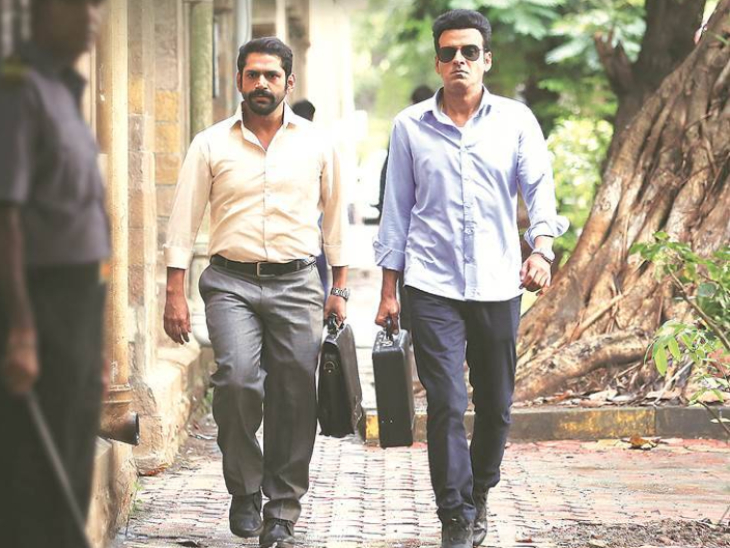 Special conversation: No scene of web series ‘The Family Man 2’ has been re-shot, the show’s actor Sharib Hashmi confirms himself