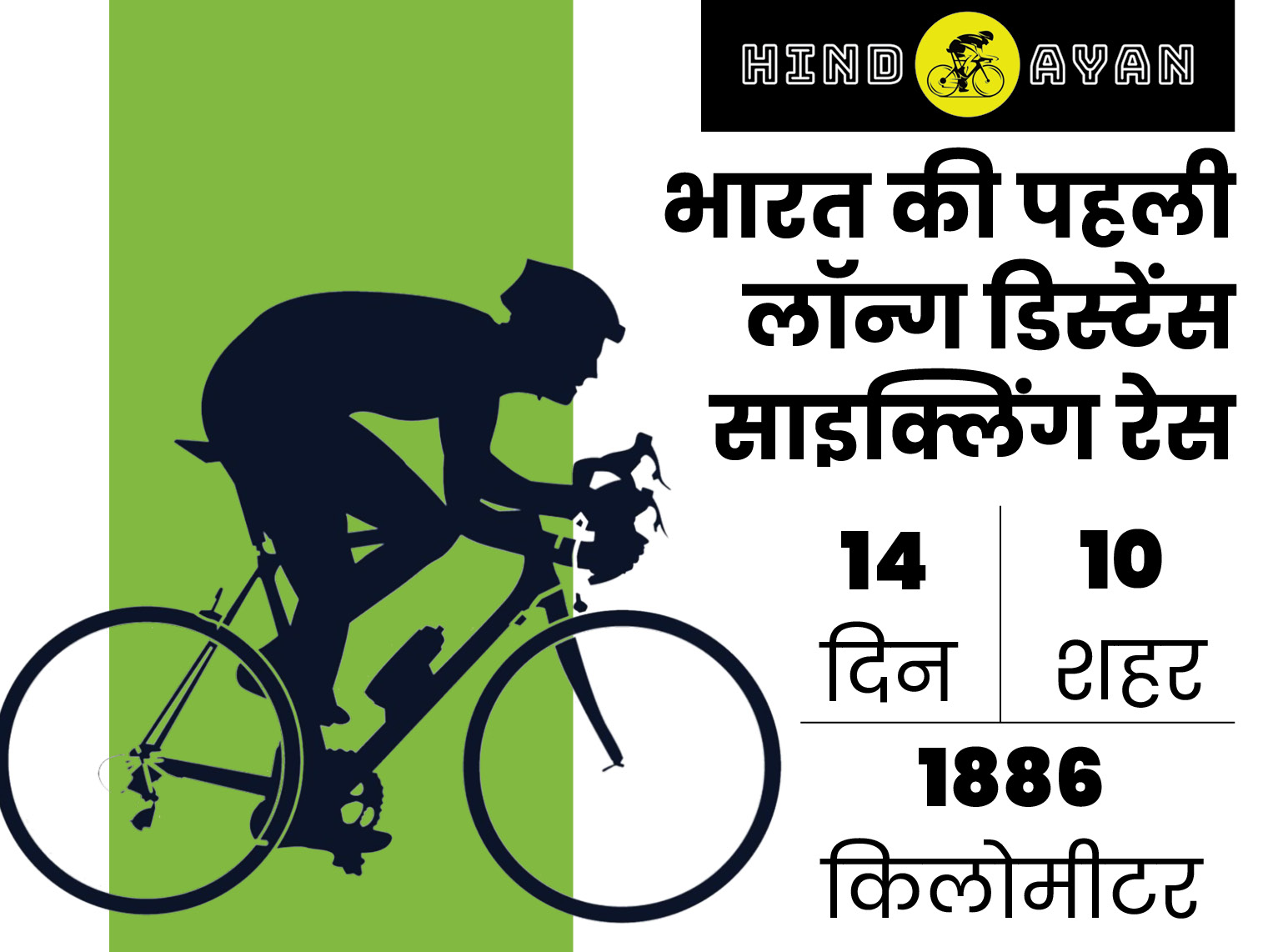 Sports news
January 25, 2023 Divya Bharat Multi stage cycling race being held in India on the lines of Tour de France, to end in Pune on February 19

Applications have started for India’s first multi-stage cycling race Hindian on the lines of Tour de France. Recently Maharashtra Chief Minister Eknath Shinde launched its website at his official residence Varsha. This will be the first of its kind cycling race in the country. Its first edition will start from National War Memorial, New Delhi on 5th February and will pass through Agra, Jaipur, Udaipur, Ahmedabad, Surat, Thane, Mumbai and culminate at Fort Sinhagad, Pune on 19th February.

The organizers pointed out that India currently does not have long-distance cycle races, so most professional cyclists, members of the Olympic team, the national cycling team and the adventure cells of the armed forces have been sent to the US, the UK and the United States to participate in such cycle races. Has to go to France, which is home to a long distance bicycle race. Hence to promote the culture of cycling and to give an opportunity to our cycling teams to practice outdoors an annual multi stage cycling race ‘Hindayan’ has been started under ‘Aatmanirbhar Bharat’.
Route will be like this

Teams will cycle an average of 250 km daily
The roads for the run have been selected with the help of the local superintendent of police and district administration. The 14-day run will start from New Delhi and end at Sinhagad Fort, Pune. The shortlisted teams will cycle an average of 250 km per day followed by a rest day. The total fee for the entire race has been kept at Rs 60,000. Inter-City Pro Race: Inter City Race between two cities covering a distance of approximately 250 km. Distance will decide. Its registration fee is Rs 2,499 per intercity race. 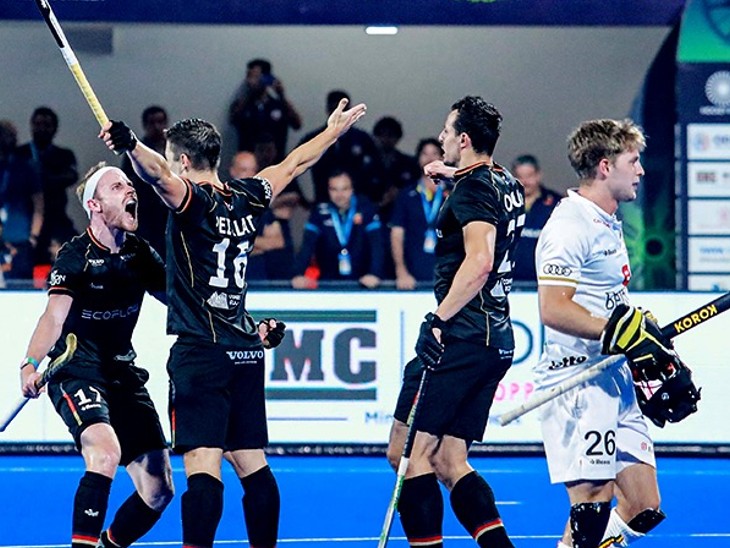 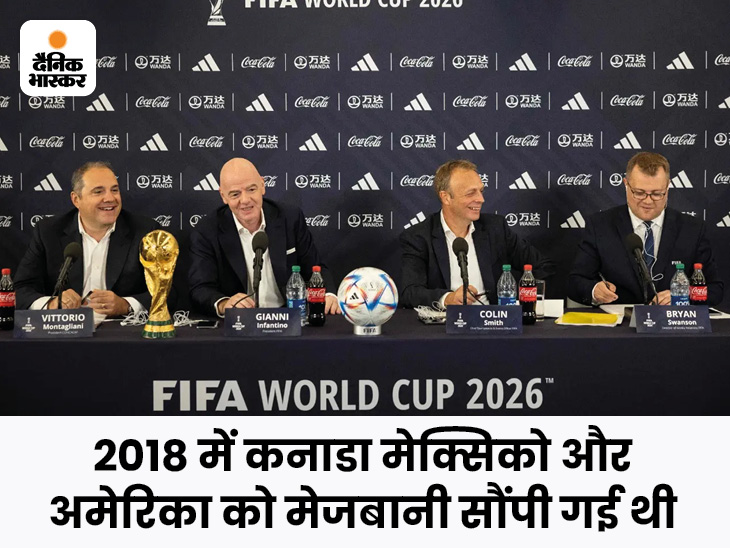 Next World Cup will be changed: Teams will increase but Europe will not benefit 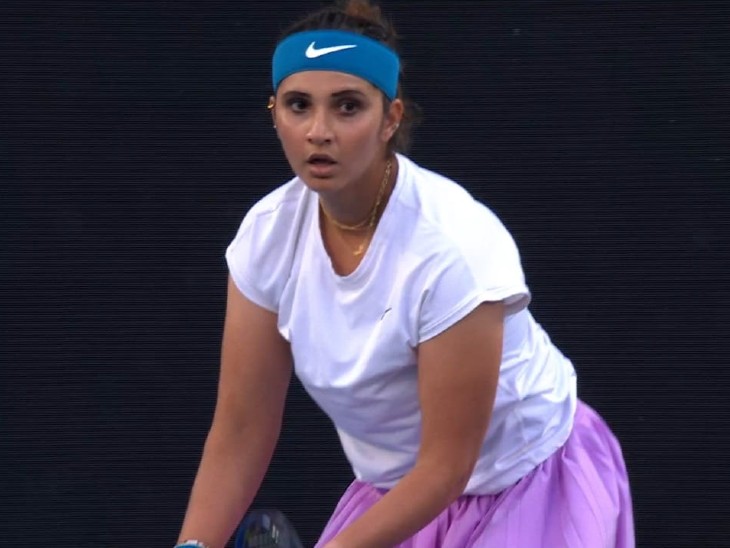