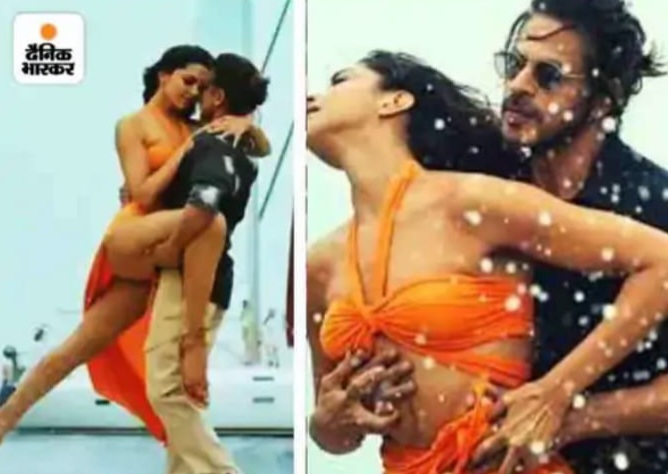 Hinduists have objected to the bold scene in Deepika’s saffron colored dress.

As soon as the first song of actor Shahrukh Khan and actress Deepika Padukone’s upcoming film Pathan was released, the film got embroiled in controversies. After protests in Madhya Pradesh, protests against the film have started in Uttar Pradesh as well. Akhil Bharat Hindu Mahasabha has condemned the bold scene shoot of Deepika Padukone wearing saffron clothes and threatened not to release the film without removing the scene.

Let us tell you that recently a song named Besharam Rang from the film Pathan has been released. In this, Deepika is seen shooting a romantic scene with Shah Rukh Khan wearing a very bold saffron colored dress. Madhya Pradesh government has protested after seeing the scene.

Avtar Gill of Akhil Bharat Hindu Mahasabha has announced not to release the film.

After the bold shot of Deepika in saffron dress was released in Agra, Akhil Bharat Hindu Mahasabha General Secretary Avtar Singh Gill has called it deliberately hurting the sentiments of Hindus. His question is, why has the censor board allowed it?

Avtar Singh Gill has demanded from the Central Government and the Film Censor Board that action should be taken against such dirty minded people. Avatar has declared that saffron is the symbol of Hinduism. Saffron is the symbol of the Yogi government, if the film is released without deleting this scene, we will not allow this to happen in the Yogi government. The film will not be allowed to run in the entire Agra division.

Meena Diwakar, president of the organization’s Braj Mahila Mandal, says that Deepika has already supported anti-nationals. Shah Rukh Khan is also showing our religion wrong. His visit to Vaishno Devi was only for the publicity of the film. The film will not be allowed to be released. 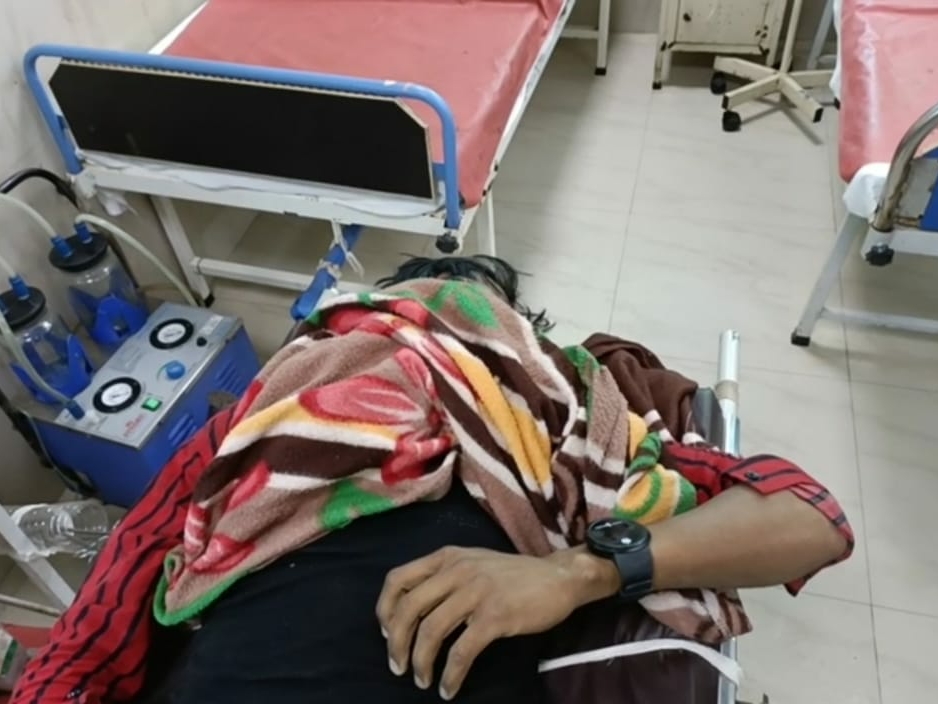 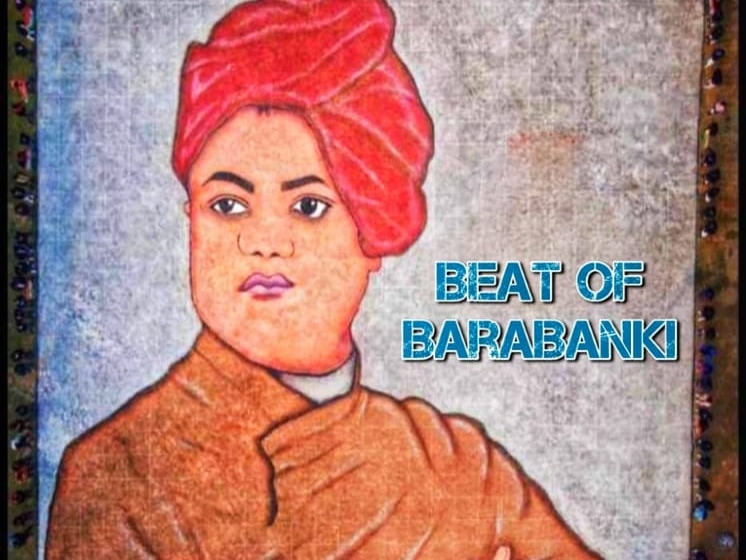 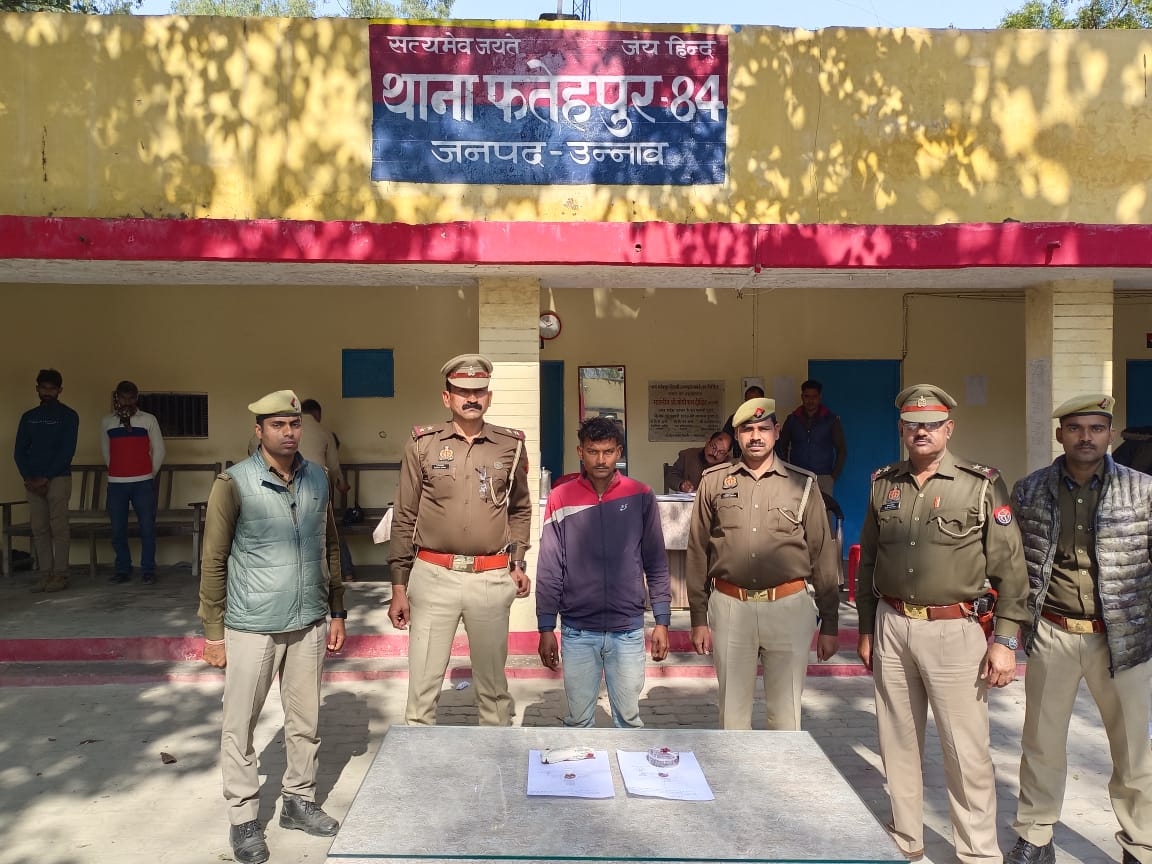