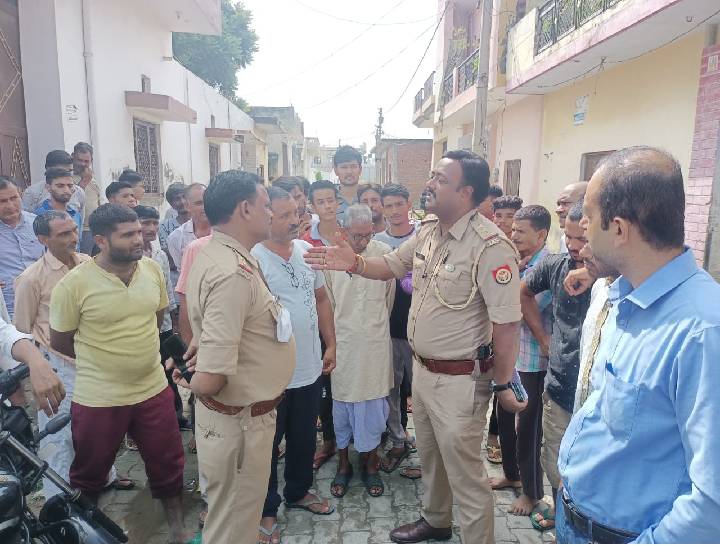 Villagers protesting with the inspector regarding the sacrifice in Dabka village

On the occasion of Bakrid, there was uproar at two different places in Meerut regarding the sacrifice of animals. In Kankarkheda area, where Hindus in Dabka village protested the sacrifice while informing the police. Told the police that earlier no sacrifices were made in homes here. Some people near Fatehullahpur also said that an attempt is being made to spoil the atmosphere by sacrificing in the open.

Dabka village of Kankarkheda in Meerut opposed the sacrifice of animals on the day of Eid. The people of Hindu society gathered and created a ruckus. On information Kankarkheda Inspector Tapeshwar reached Sagar village and pacified the people who were creating ruckus. Hindus told the police that till date no sacrifice has been done in the houses in the village on Eid. But some families in the village are sacrificing. The police reached with the people of the village and equalized the cut of buffalo meat at the house of 3 people of a particular community. Seeing the police coming, the sacrificers ran away. The villagers have clearly told the police that sacrifices will not be allowed here. Has never happened before. On the assurance of the inspector, the villagers calmed down. In view of the tension, duty of police personnel has been imposed in the village itself.

Protest even in mixed population area

On Bakrid, near Fatehullapur of Lisadi Gate, some people complained to the CO Kotwali about the sacrifice in the open. In which the local people said that the people of a community want to spoil the atmosphere by sacrificing animals in the open. Later the Lisadigate police reached there. People of both the communities live face to face near Lisadigate. 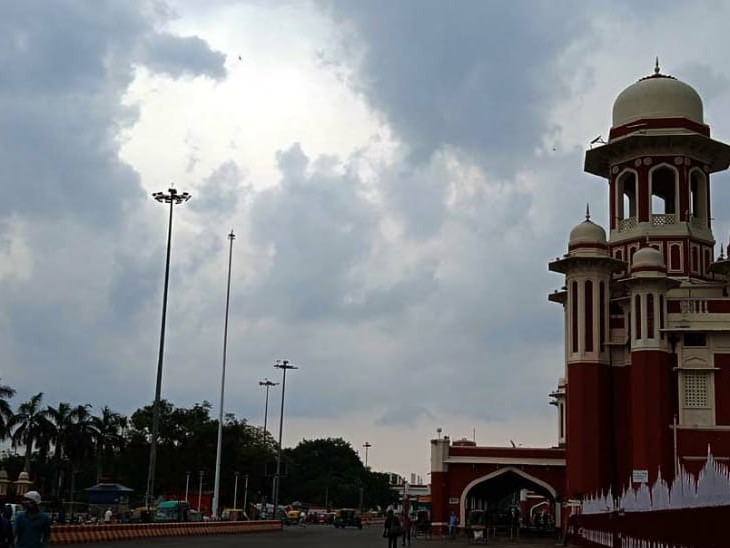 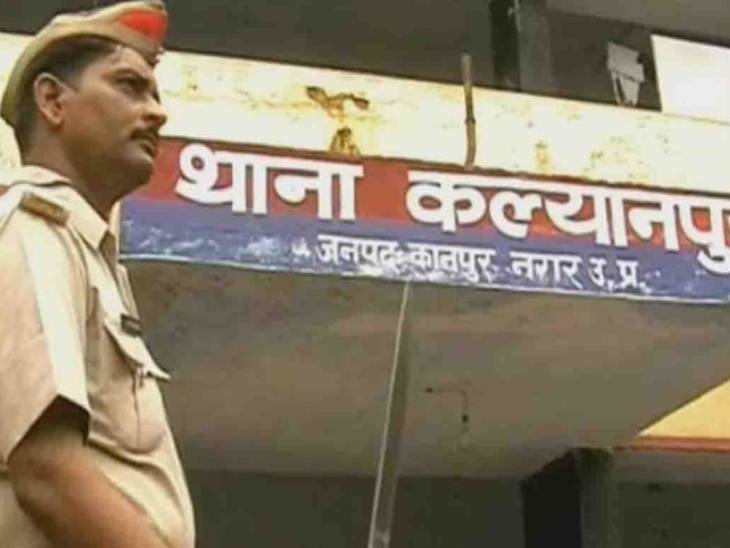 Kanpur Commissionerate Bribe Case Latest Updates. UP Police Commissioner Aseem Arun Take Action Against Kalyanpur Inspector and Constable Over Taking Bribe | The beer businessman was kept in detention overnight, the wife gave a bribe of one lakh and then got the release; Kalyanpur SO and Constable Suspense 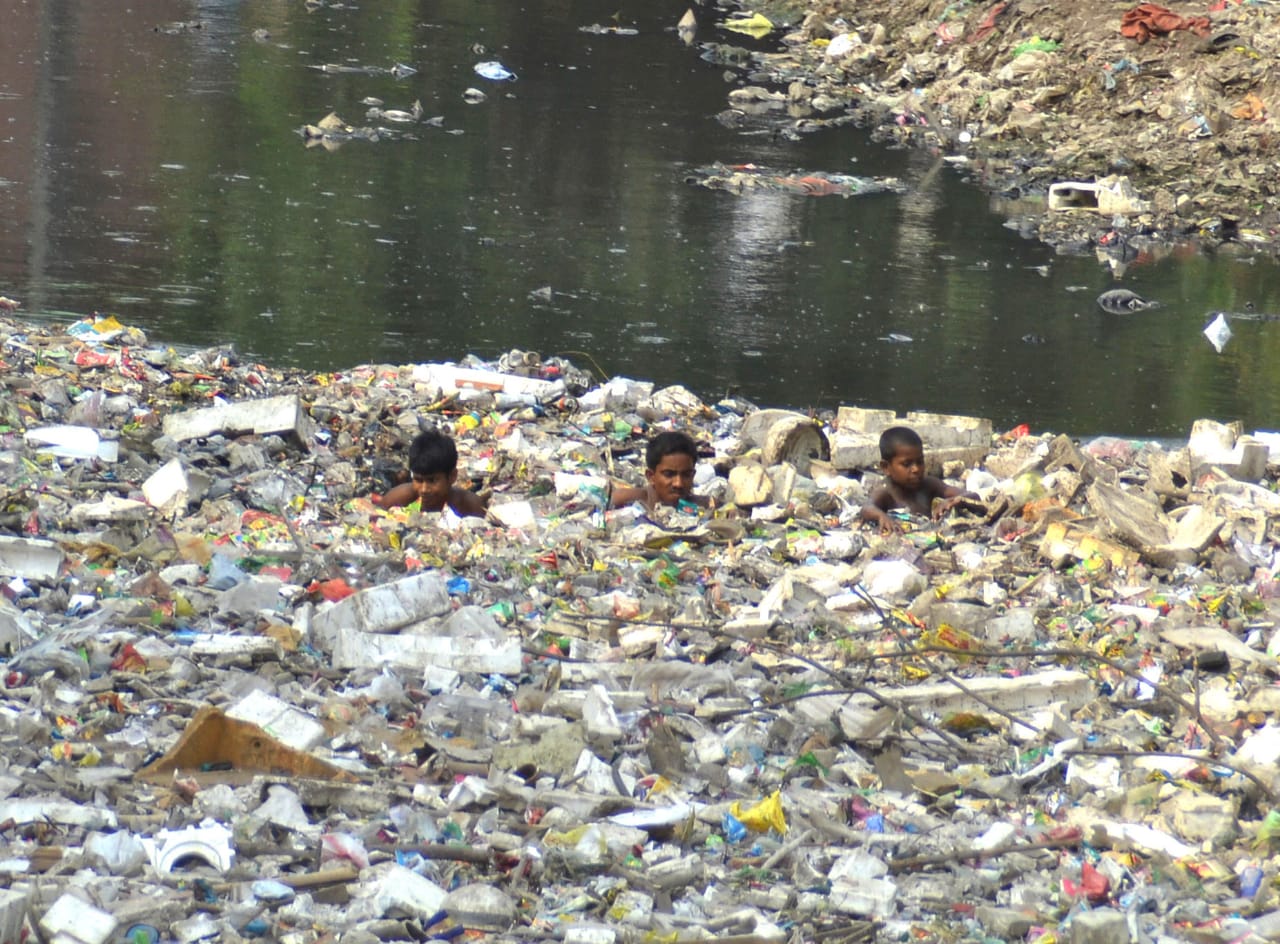