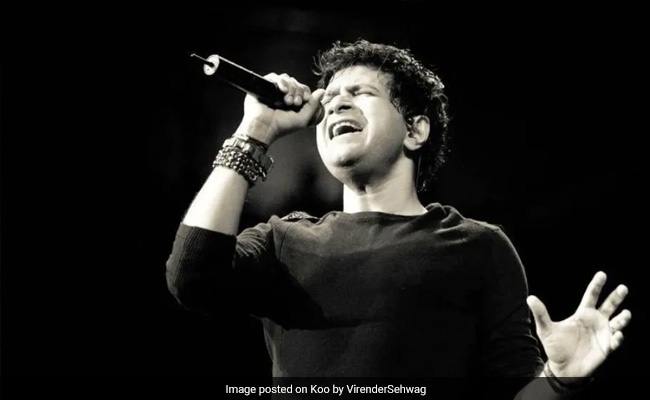 Popular singer Krishnakumar Kunnath, popularly known as KK, died hours after his concert in Kolkata on Tuesday. He was 53.  “We will always remember him through his songs,” tweeted Prime Minister Narendra Modi.

Saddened by the untimely demise of noted singer Krishnakumar Kunnath popularly known as KK. His songs reflected a wide range of emotions as struck a chord with people of all age groups. We will always remember him through his songs. Condolences to his family and fans. Om Shanti.

The singer reportedly fell down the stairs at the hotel where he was staying after the concert in Kolkata’s Nazrul Mancha auditorium. Doctor at CMRI hospital said he was brought dead.

Extremely sad and shocked to know of the sad demise of KK. What a loss! Om Shanti ????????

One of the most versatile singers of the Indian film industry, KK has recorded songs in several languages, including Hindi, Tamil, Telugu, Kannada, and Bengali.

All BJP Leaders Begin And End Their Talks With A Lie: Akhilesh Yadav 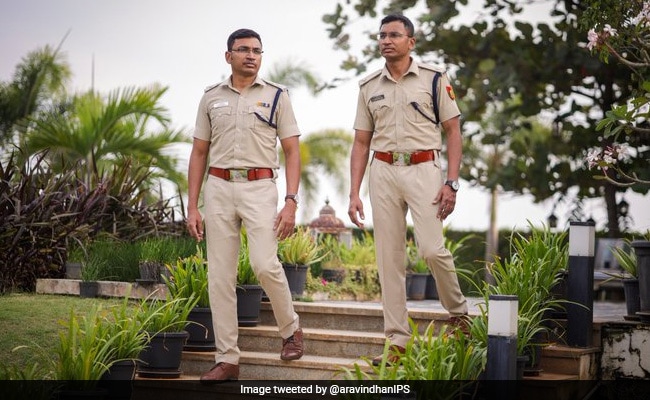