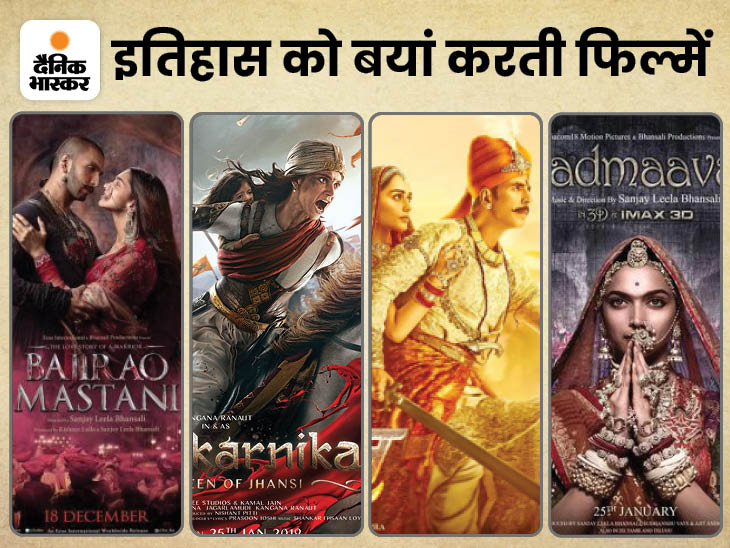 The trailer of Akshay Kumar’s most awaited film Prithviraj has been released today. The film is based on the life of King Prithviraj Chauhan. Looking at the last few years, films like ‘Manikarnika’ to ‘Padmavat’ and ‘Bajirao Mastani’ have been released during this period. Such films are getting continuous positive response at the box office. Since then filmmakers have been continuously making films around this hit formula. Let us tell you today about 7 such historical films of Hindi cinema-

Of. The film ‘Mughal-e-Azam’ directed by Asif was one of the successful films of the 6O’s. The film is based on the love story of Mughal prince Salim and Anarkali, a dancer. Prithviraj Kapoor, Madhubala and Durga Khote have done a great job in this movie.

In Hema Malini, Parveen Babi and Dharmendra starrer Razia Sultan, it is shown how Sultan Razia, the only woman of Delhi, who falls in love with a common man and because of which she loses her kingdom. The film was directed and written by Kamal Amrohi.

The film was based on the love story of Mughal emperor Akbar and Rajput princess Jodha Bai. Hrithik Roshan played the role of Akbar and Aishwarya Rai as Jodha Bai. Although some people raised many questions about the historical veracity of this film and also strongly opposed the film.

The film ‘Bajirao Mastani’ released in 2015 is filmed on Peshwa Bajirao of the Maratha Empire and his second wife Mastani. The role of Mastani was played by Deepika Padukone. Whereas Ranveer Singh did a commendable job as Bajirao. In this film, Priyanka Chopra was seen in the role of Bajirao’s first wife. This historical film was directed by Sanjay Leela Bhansali.

The 2018 film Padmavat is another historical film by director Sanjay Leela Bhansali, starring Deepika Padukone, Ranveer Singh and Shahid Kapoor in the lead roles. The story of this film is based on Raja Ratan Singh and Rani Padmavati of Chittorgarh. Due to the controversy surrounding the release of the film, the name of the film was changed from Padmavati to ‘Padmavat’.

Manikarnika, the wife of the Raja of Jhansi who never bowed before the East India Company. When the East India Company tried to capture Jhansi, the Rani of Jhansi waged a war against the British Raj. This historical event was carved on screen by Kangana with her performance in the film Manikarnika released in 2019. The film is directed by director Radhakrishna and Kangana Ranaut.

The film is one of the top blockbuster movies of 2020. The film depicts the battle between Shivaji’s Subedar Tanaji Malusare and the Mughal Sultanate’s general Udaybhan for the Kondhana district. Ajay Devgan, Saif Ali Khan and Kajol were seen as the main characters in this film. The film was directed by Om Raut. 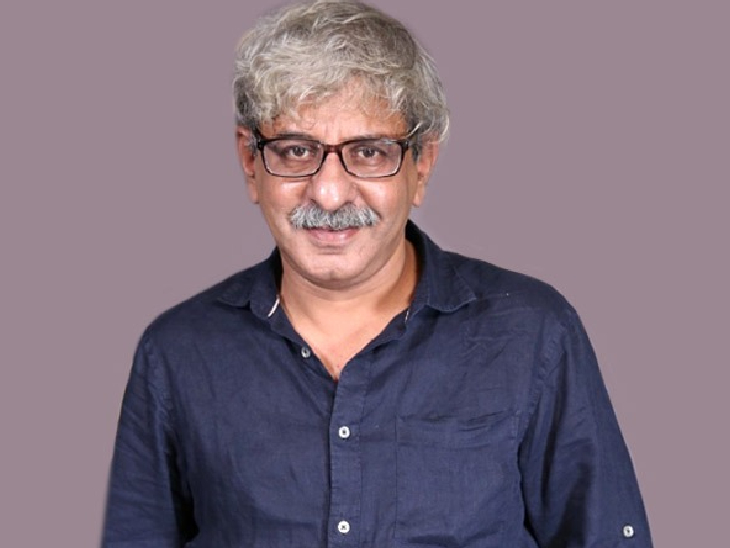 Upcoming film: Shriram Raghavan is making ‘Merry Christmas’ in less budget than ‘Andhadhun’, shooting is going on in Filmistan Studio 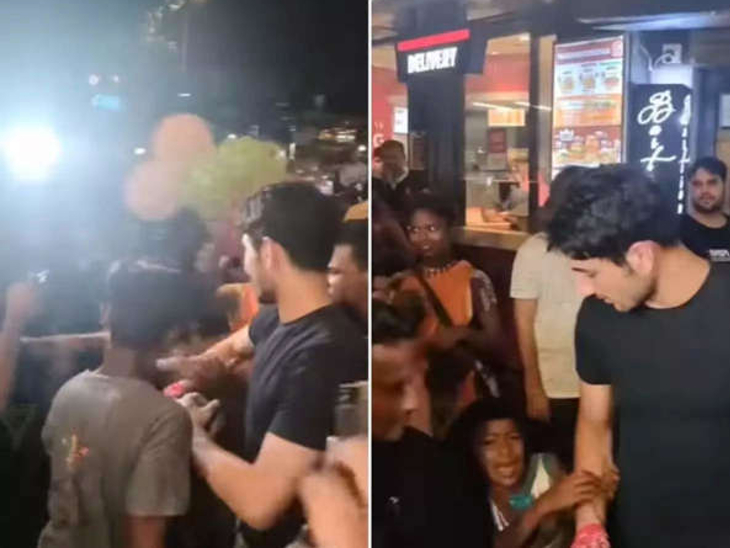