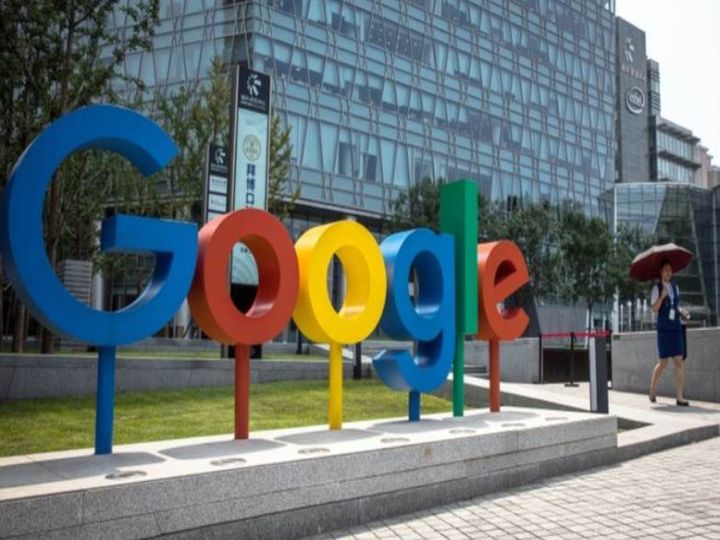 Google has agreed to pay for the news to 7 big media institutions in Australia.

Under pressure from Australia, Google finally gave up. It has agreed to pay for the news to 7 large media institutions in Australia. The American tech company on Friday also launched a platform called News Showcase, which has paid for news. According to the report, the news showcase was already rolled out by Google in June last year in Brazil and Germany. But Google had put it in abeyance after seeing mandatory payment terms to Australian media organizations.

At first Google had opposed legislation made to pay the Australian government’s media institutions. But now it has agreed to pay money for news by dealing with 7 media institutions. The Australian Government has given a similar order to Facebook. Google has 53% share in the online advertising market and 23% Facebook. There is also a provision for imposing heavy penalties on both companies for not following this law. You know, Google had threatened to shut down its search engine in Australia a few days ago. In response, Australian PM Scott Morison said- ‘He does not respond to threats.’ After this, there was a clear indication to Google that the Australian Government would not back down from this law at any cost.

Tech companies are making a lot of money in India too
American tech companies, including Google and Facebook, are making huge money in the world as well as in India. Facebook and Google earned around 70% (Rs 11,500 crore) of their online ad revenue from India in 2018-19. In 2022, this market will increase to Rs 28,000 crore. 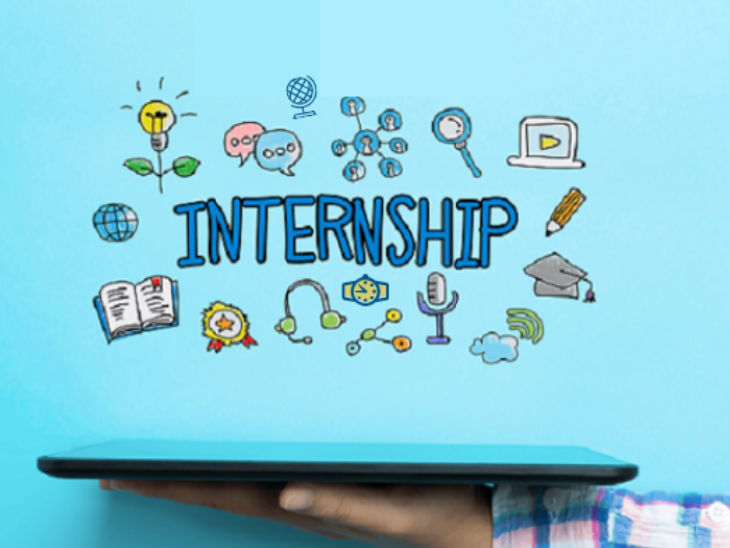 Along with developing skills in anchoring, business development and journalism, these internships will offer a chance for monthly earning 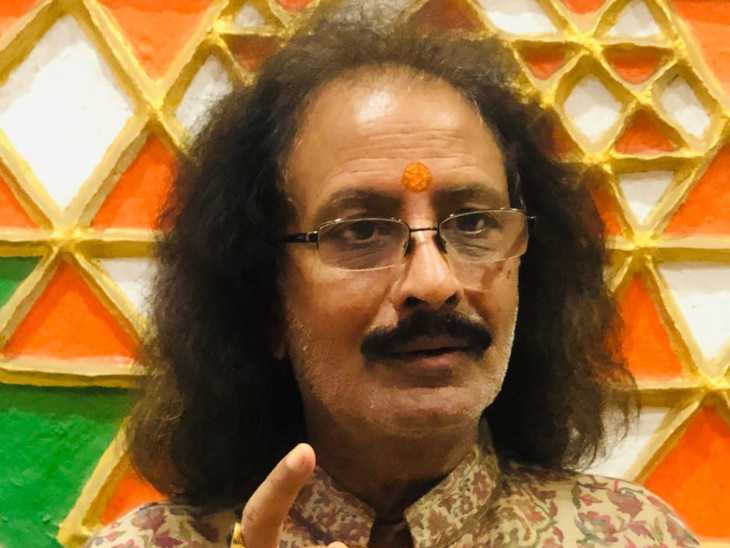 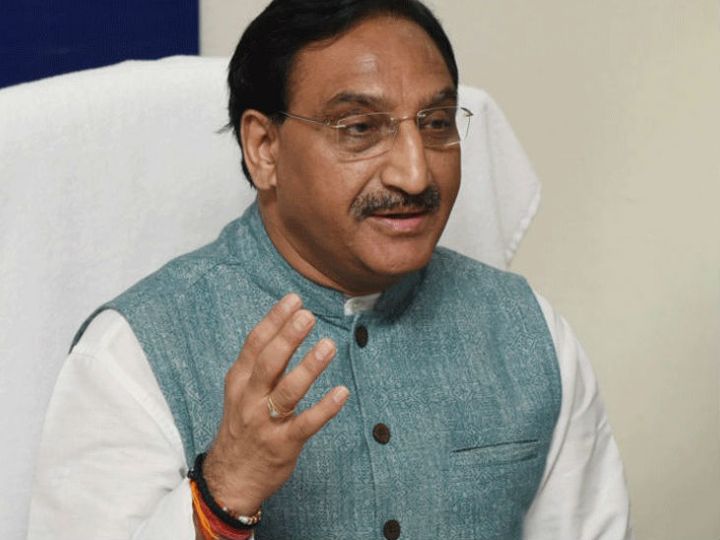