The Hyderabad Metropolitan Water Supply & Sewerage Board has, through a press statement, listed uninterrupted water supply during COVID-19 lockdown and also the October floods as its major achievement during the bygone year.

Detailing the Board’s activities, the year-end statement said it has ensured hygiene during COVID-19 times by spraying Sodium hypochlorite solution at water board headquarters and also at all division offices.

Protective gear such as masks and gloves were issued to the workers and officials, and PPE kits to the field workers. Passes were given to the staff so as not to cause interruption in services during lockdown.

Alerts were issued by the board to discard the water stored for two months in the storage tanks of offices and other establishments, during lockdown period.

During the heavy rains and floods in the city in October, officials from the water board, including MD M.Dana Kishore, monitored the twin reservoirs of Himayatsagar and Osmansagar which have been filled up to the brim, and ensured that no loss of life occurred.

Bleaching powder and Chlorine tablets were distributed in the inundated localities as a precautionary measure. Safety grills were fixed to 14,000 manholes and 40 emergency response teams were deployed.

The statement said completion of Keshavapur reservoir which is under construction, will rule out drinking water scarcity to the city till 2050.

It has also spoken about the Ring Main project, water treatment plant under construction in Ghanpur, 17 new sewage treatment plants in the offing, and other projects. 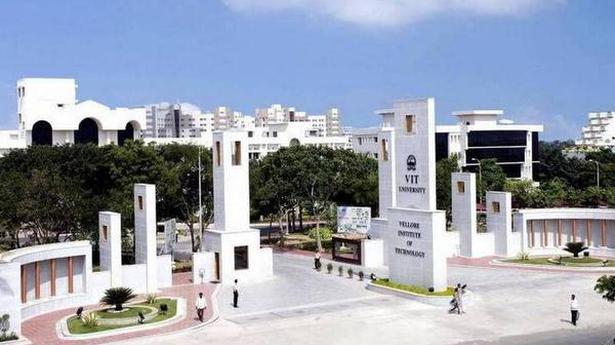 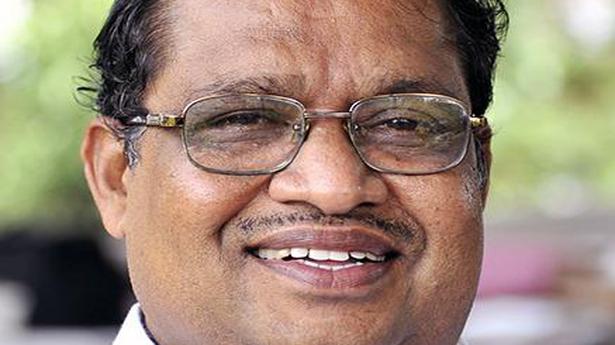