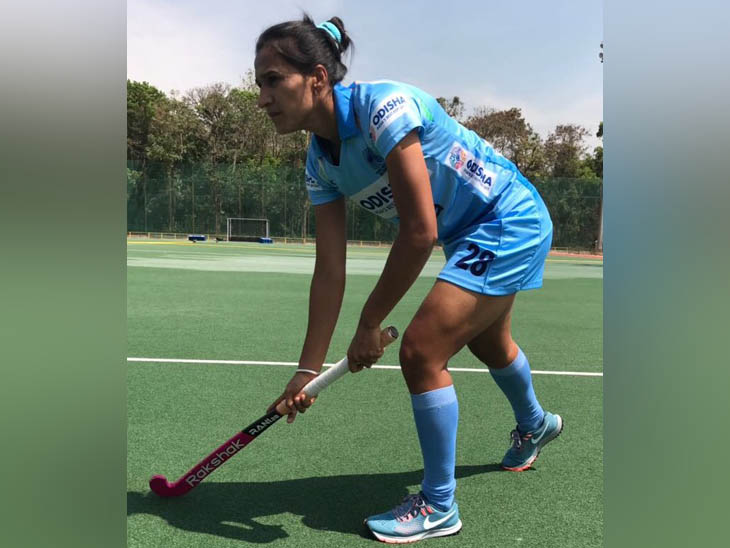 The Indian women’s hockey team entered the ground at 7 am and is fighting hard to win the bronze medal against Britain. Team India scored the first goal in the second quarter. The match was 0-0 in the first quarter.

The family of Rani, Navjot and Navneet is watching the match

Rampal, the father of the captain of the women’s hockey team, Rani Rampal, sat in front of the TV an hour ago. The families of Navjot Kaur and Navneet Kaur are also watching the match. At the same time, the preparations for celebrating are also complete. The families are sure that the bronze medal will definitely come today.

Giving a message to the players, Rani Rampal’s father said that if the son medal will come, then only examples will be given. Now do something like this, if you don’t have gold, then only bronze will come. The hope of the whole country is engaged on this moment. When her daughter started going to learn hockey, she is a girl, it is not right to play hockey. Somewhere in the hockey game, he would bring medals. Other daughters also face problems. That is why bringing medals of daughters will open the way for other daughters to come forward.

Navneet’s father Buta Singh says that medals do not grow on trees. Medals have to be made with love, dedication and hard work. This is what girls need to do today. Play with patience and ensure your medal. Although the game has been good so far. Our team has achieved a lot so far and will continue to do so. In today’s match, he needs to put full emphasis on his side, that too with a cool mind. If every player fulfills his responsibility by playing his natural game, then he will definitely get a medal.

Navjot’s father Satnam Singh says that now we do not need to say anything. Whatever has to be said, only today’s game will say. Not today’s game, but do or die situation is left. If you win, you will get a medal, if you lose, you will get disappointment. This is the last chance of getting a medal in the Olympics. After this, it will be possible to participate in the coming Olympics itself. We are praying to God. Apart from us, the prayers of the countrymen are with all the players. 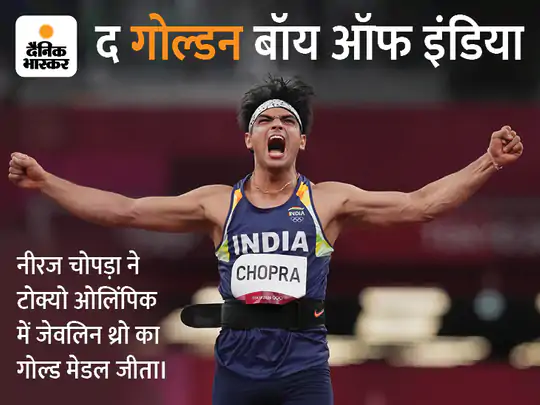 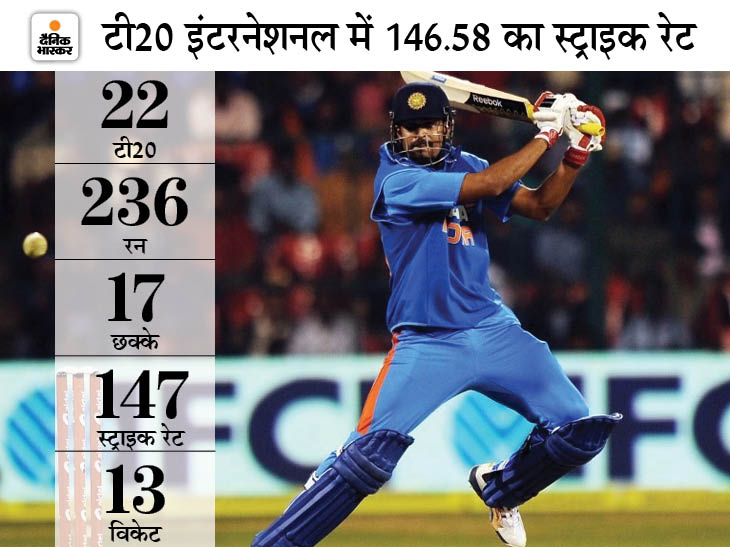 All-rounder Yusuf Pathan retired: Yusuf, who has played 57 ODIs and 22 T20s for India, was part of two World Cups and three IPL champions. 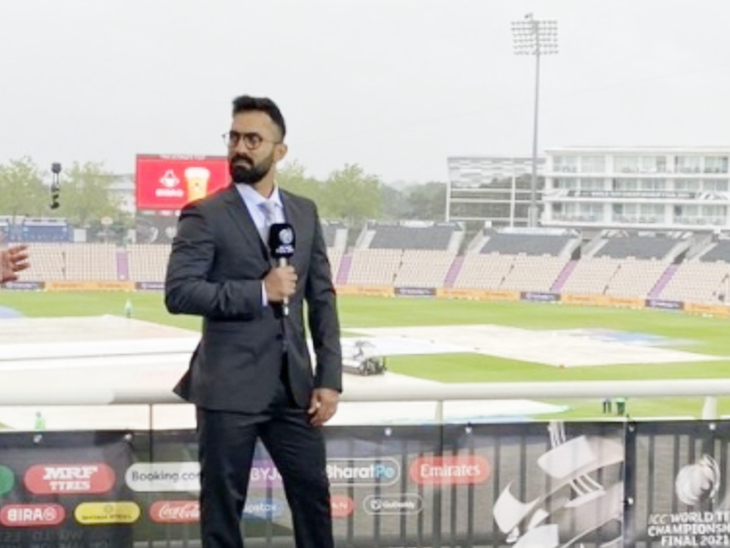 Dinesh Karthik apologized: had told BAT the neighbor’s wife; After criticism on social media, said- mother and wife were scolded a lot