The Delhi BJP Legislative Party on Tuesday met Speaker Ram Niwas Goyal and demanded that the Monsoon session, beginning on July 29, should have a minimum of five sittings instead of the scheduled two.

This, the BJP argued, was required so that the MLAs could raise important issues of citizens. Leader of Opposition Ramvir Singh Bidhuri said BJP MLAs had given notices for discussions under Rule 55 on important issues.

“Delhi is currently faced with a severe water crisis, the government schools are faced with a massive shortage of teachers, old-age pension is not being distributed for some strange reason, we are facing a breakdown situation in the public transport system,” Mr. Bidhuri said.

The other BJP MLAs and members of the legislative party present included Vijender Gupta, Mohan Singh Bisht, Om Prakash Sharma, Jitender Mahajan, Anil Bajpai, Ajay Mahavar and Abhay Verma. Mr. Bidhuri said they raised the issue of BJP MLAs not being given permission or their notices not being accepted for discussion on important issues.

“It is strange that on whatever issue the BJP wants to take up discussions in the House, those notices get rejected. This Vidhan Sabha is a forum used by the ruling AAP to either condemn the Centre or the three civic bodies just to promote its selfish interests. I have also written a letter to the Speaker on these important matters,” he said. 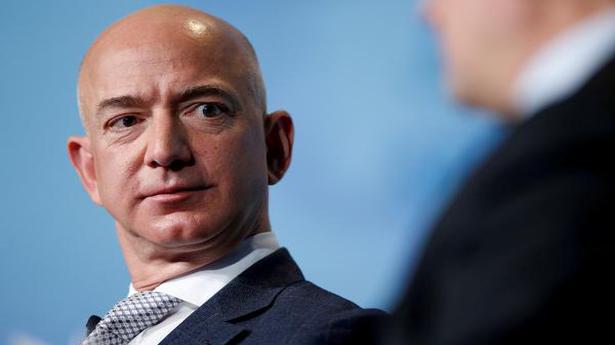 Amazon CEO Jeff Bezos may step down without stepping away 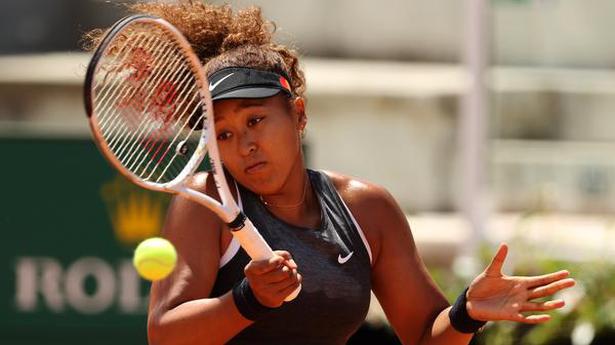