Hollywood’s popular film ‘Transformers’ fame actor Josh Duhamel has engaged former Miss World America Audra Mari. Both recently shared photos on social media and told the fans about their engagement. Josh shared the photo and wrote, “He found my message in a bottle floating by the sea and said yes.” Audra also shared the photo and wrote, “My heart is very happy today, I love you Josh Duhamel.” Josh’s ex-wife Fergie has also reacted with congratulatory messages from celebs and fans. He has congratulated the couple with a heart emoji. Before coming into the relationship with Audra, Josh was married to singer-actress Fergie. Both also have a son. After two years of separation, both of them got divorced in 2019. After this, in the year 2019 itself, Josh came into the relationship with Audra Marie. Audra Marie won the Miss World America crown in 2016.

‘Full House’ fame actor-comedian Bob Saget dies, found dead in hotel room
Popular sitcom show ‘Full House’ fame actor-comedian Bob Saget has passed away. Bob, 65, was found dead in a Florida hotel. The cause of death of the actor is not yet known. Bob was in Florida for his ‘I Don’t Do Negative Comedy Tour’. His tour dates were till June this year. On Sunday, staff at the Ritz Carlton in Orlando notified officials in The Orange County, Florida. According to the police statement, the deceased has been identified as Bob Saget and died on the spot. No suspicious objects or drugs have been recovered from the spot. Many celebs including John Stanos, Norman Lear, Richard Lewis and Priyanka Chopra mourned Bob’s death. Bob is best known for ‘Full House’, in which he played single dad Danny Tanner.

Sidney Poitier, the first black actor to win an Oscar, dies
Hollywood legend Sidney Poitier has died at the age of 94. He had been ill for a long time. Sydney’s death was announced on Friday by a Bahamian Foreign Ministry official. Known for his great contribution to films, Sidney Poitier was the first black actor to receive an Oscar for Best Actor. After Sydney’s death, Hollywood and Bollywood celebs including fans also paid tribute to him by sharing posts on social media. Many celebs including Barack Obama, Anil Kapoor, Anupam Kher, Oprah Winfrey, Geoffrey Wright and Dia Mirza expressed grief over his death by sharing the post.

Kylie Jenner shows off her baby bump, will become a mother for the second time
America’s popular model Kylie Jenner’s house is soon going to resonate once again. Actually, she is going to become a mother for the second time and she recently shared photos of her baby bump with fans on social media. Kylie Jenner, 24, shared 2 photos and wrote, “I am a woman.” In these photos, she is seen flaunting her baby bump. Kylie Jenner is about to give birth to her second child with husband of 30 years and rapper Travis Scott. In September 2021, Kylie Jenner and Travis Scott revealed that their 3-year-old daughter, Stormi, was expecting a brother.

Popular writer-director Peter Bogdanovich dies at 82
Oscar-nominated writer-director Peter Bogdanovich has passed away. He was 82 years old. Peter died at his Los Angeles home at midnight on Thursday. His daughter Antonia Bogdanovich had informed about the death of her father. In a statement issued by the family, it was said that our dearest Peter has passed away due to complications of Parkinson’s disease. The family would like to thank everyone for your love and support during this difficult time. Peter was considered one of Hollywood’s most famous directors in the ’70s. Peter was previously a film journalist, but was hooked to ‘The Wild Angels’ by Roger Corman. After this, his film journey started again.

Ellie Simpson broke her neck after falling in the pool, the Australian actress also got corona infected
Australian actress-singer Ellie Simpson is going through a very difficult time. He is hospitalized for not one but two reasons. The first reason is that she has broken her neck while diving in the swimming pool and the second is that she has also been found to be corona positive. Eli Simpson himself has given this information by sharing his photos and videos from the hospital. Sharing the photos, he wrote, “Sometimes life can take a big turn in the blink of an eye, the start of 2022 has not been good for me. I have broken my neck and I have also got corona. I dived in the pool and went to the bottom of the pool.” Got my head hit on New Year’s Eve, got an X-ray, a CT scan and then an MRI to rule out 2 serious throat fractures. In the ambulance, went straight to the hospital where the neurosurgeon examined it. After that it was found that someone Immediate surgery is not needed but I have to be with hard neck brace for 4 months 24 hours until my neck is completely healed I am really lucky to be alive I have a spinal cord left The way I look at these 4 months, it seems like 4 months is a short time so that I can spend the rest of my life happily and in a healthy way….You can imagine, I was in infinite tears and Thanking all the angels for watching over me. It would go short to say – I have found a new life and I will always be grateful that it wasn’t too bad. 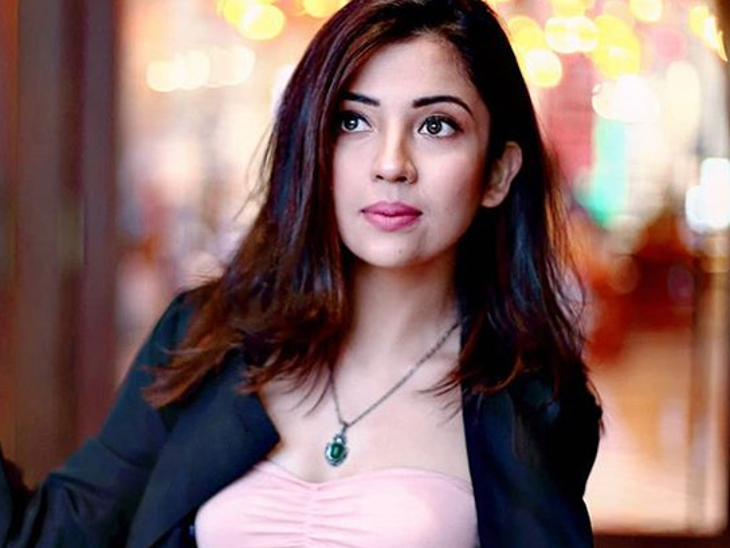 Exclusive conversation: ’36 Farmhouse’ star Barkha Singh said- If ever a remake of ‘Taal’ will be made, I would like to play Aishwarya Rai’s character in it 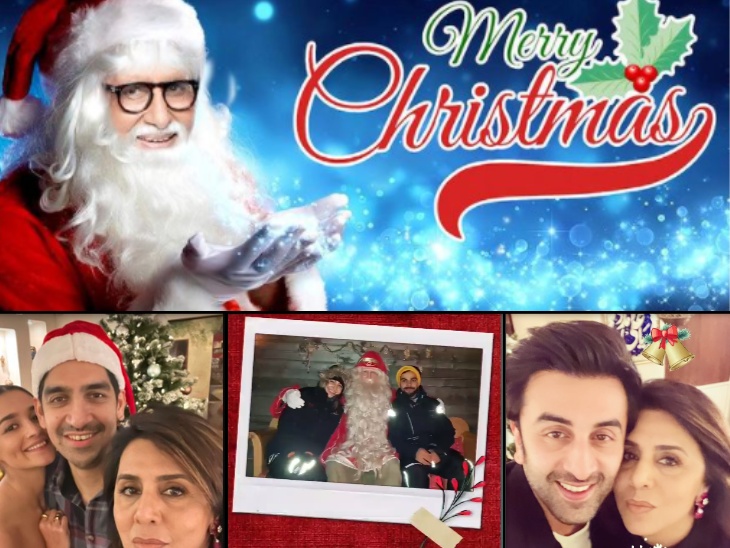 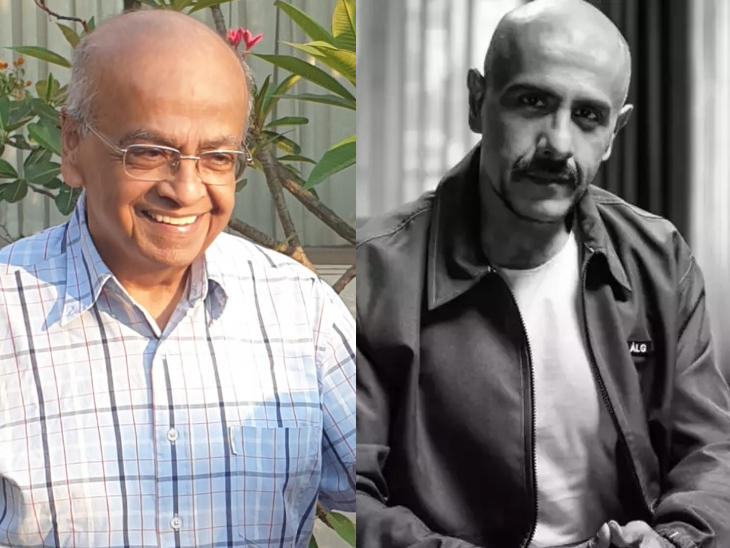 Singer’s pain: Vishal’s father Moti Dadlani passed away, said – could not meet him for the last time due to Corona, could not even hug his mother