In an unusual development, Honda has asked hundreds of its employees to pay back part of their bonuses. The Japanese car manufacturer has claimed that it overpaid its employees at the Marysville Honda Motor Co. factory in Ohio. Honda has given its employees nine days —until Sept. 22—to return part of their bonuses. 3,900 workers currently work at Honda’s Ohio plant and it is unclear how many of them received the extra bonus. The Marysville plant in Ohio produces cars such as Accord, CR-V, TLX, NSX, and Integra.

The company informed the employees about its decision via a memo and stated that it had miscalculated the bonus amount. Honda has now asked its employees to choose how they wanted to repay part of their bonuses. Employees can either pay the money back up front or get it deducted from their future payments and bonuses.

Those who fail to respond would automatically have the money deducted from their salary. According to a report by NBC4, Honda confirmed that it had indeed asked its employees to pay back some of their bonuses. The company has further claimed that its move is legally justified. But Honda has refused to divulge how much it has asked its employees to repay.

Honda issued a statement and said that they were working to resolve the sensitive matter quickly. “Earlier this month Honda provided bonus payments to its associates, some of whom received overpayments. Issues related to compensation are sensitive matter. We are working quickly on this item to minimize any potential impact on our associates,” the company said in a statement.

If reports are to be believed, some employees have been asked to return as much as eight per cent of their bonus. Many have already spent the money on mortgages and groceries.

It is worth noting that Honda Motor saw its revenues decline more than 4% and profits slump by almost a quarter. In May, Honda reported its lowest operating profit in four years and declined to provide an outlook for the rest of the year.

Honda’s controversial decision comes in the backdrop of supply chain, chip shortage, and logistical issues. Last month, the company had also announced that it would slash production by up to 40 per cent in Japan in September. 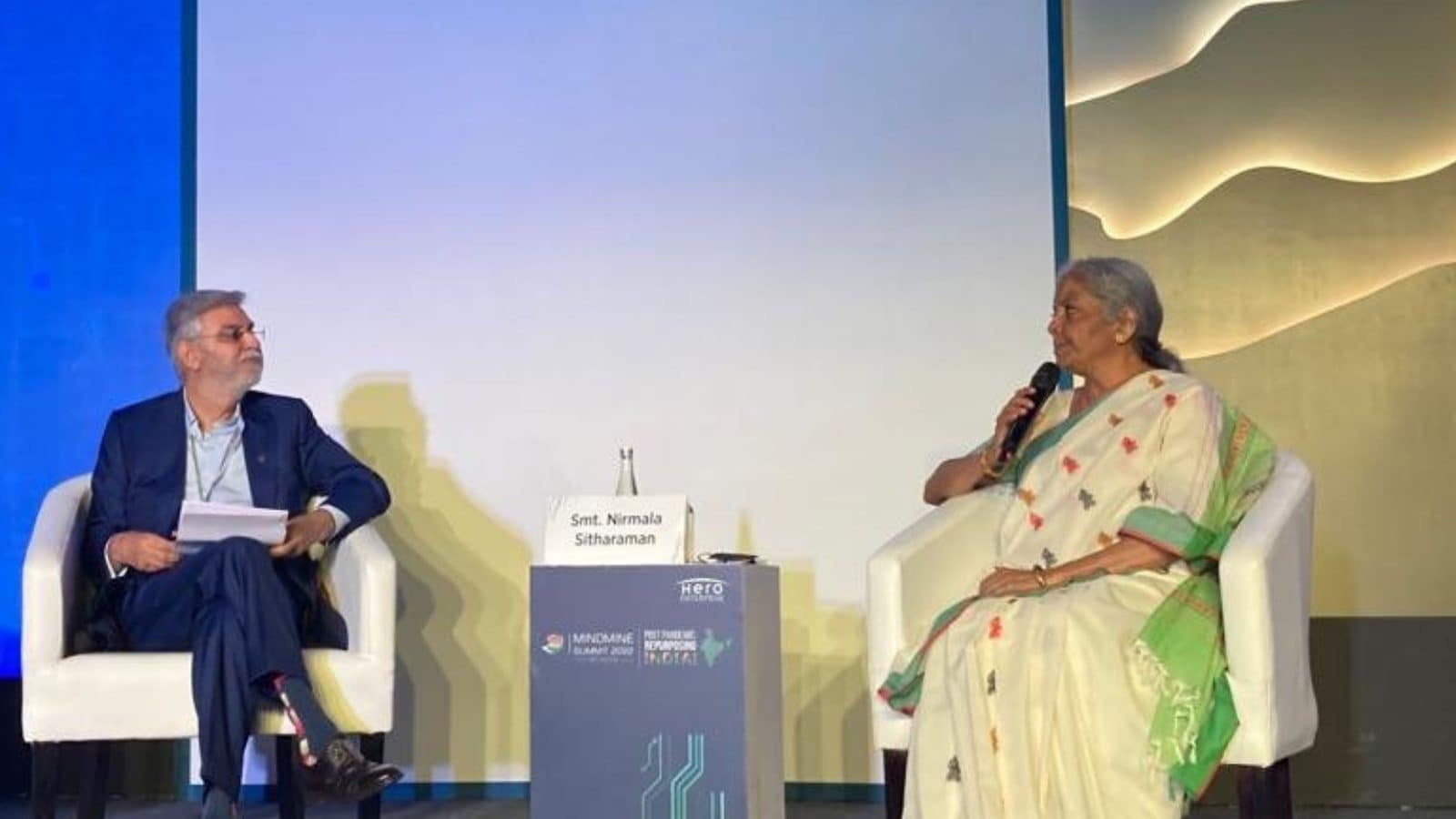 FM Nirmala Sitharaman Poses a Question to India Inc, Compares it With Hanuman 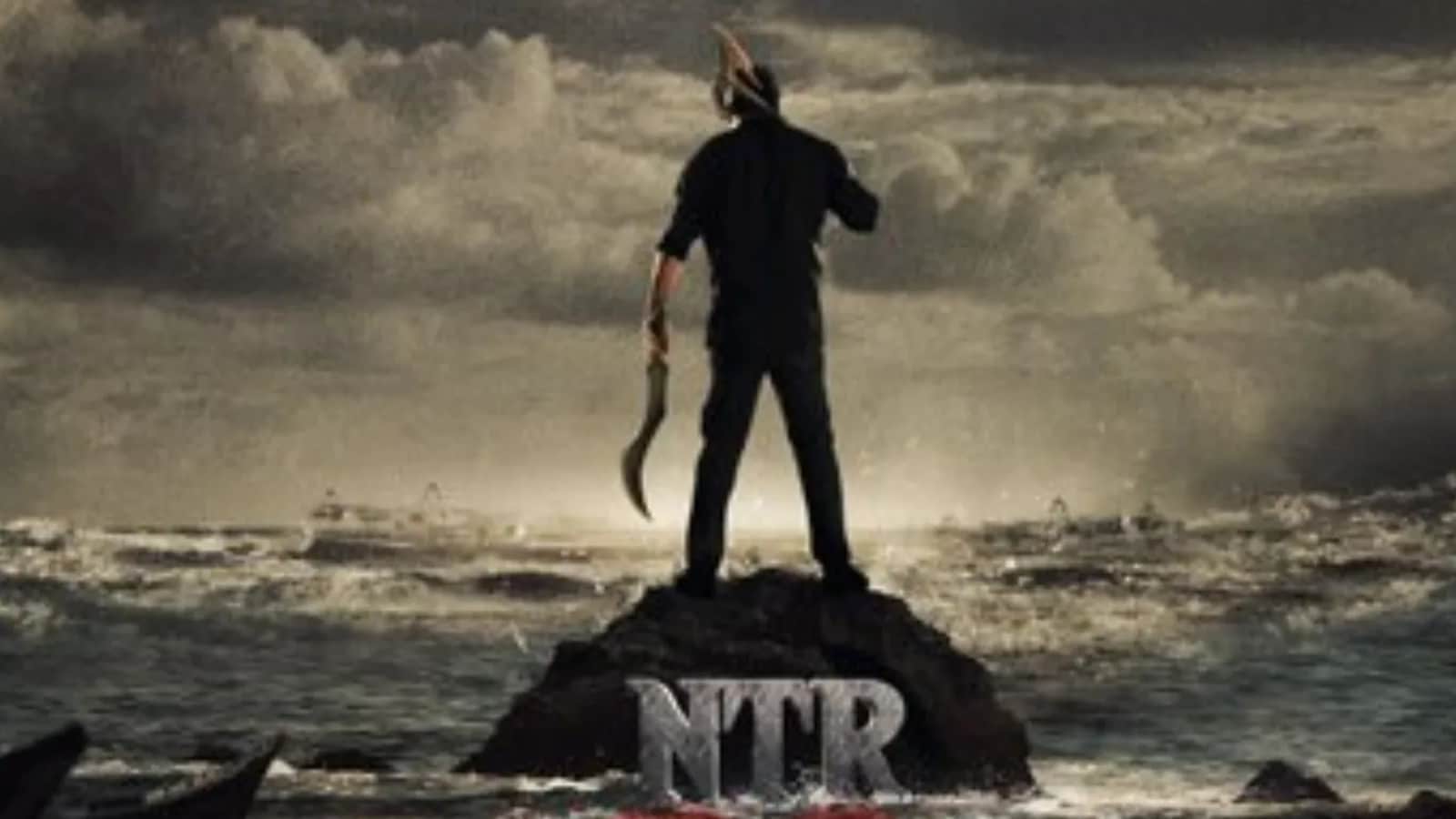