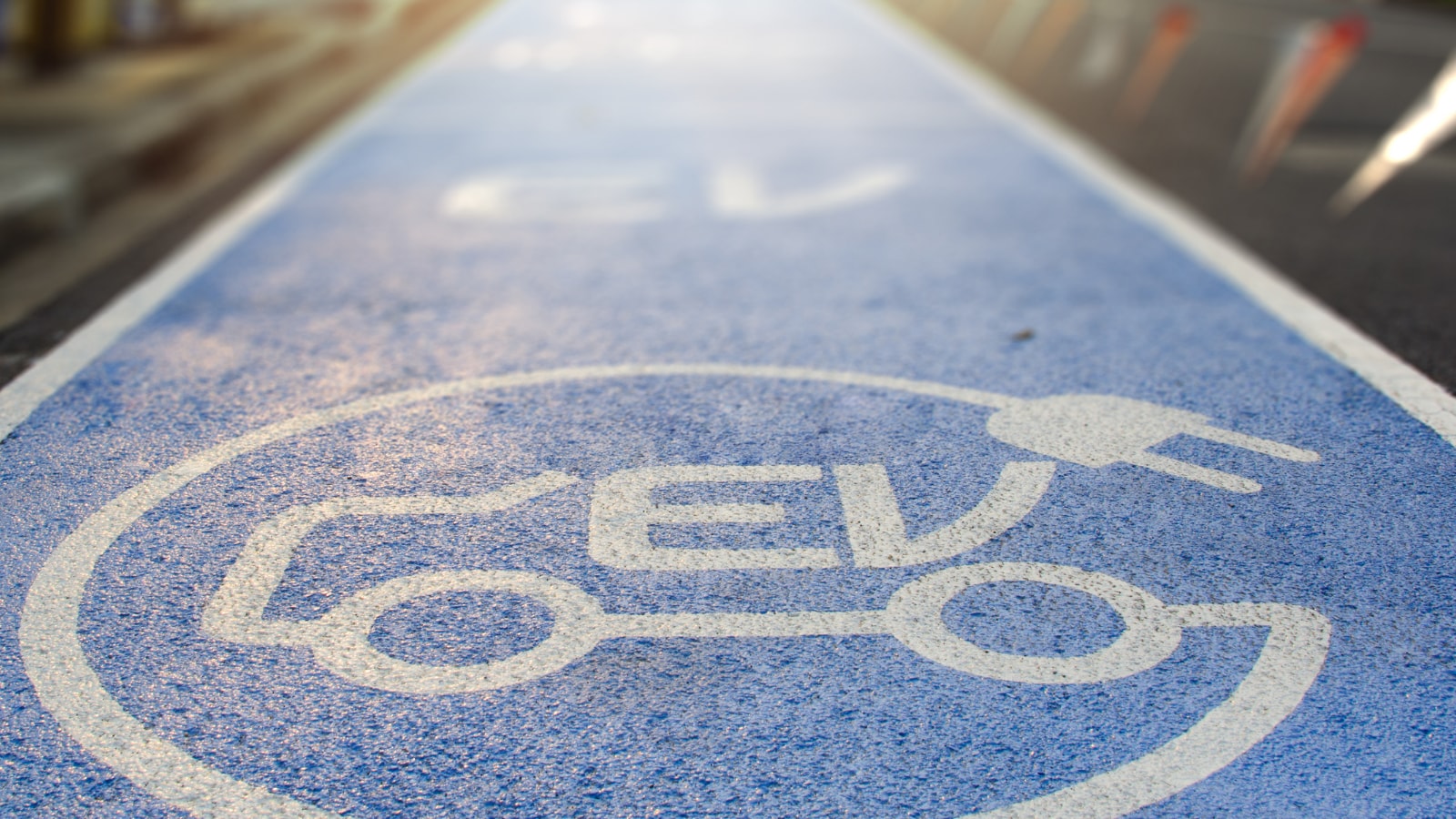 
Honda Motor Co. aims to invest $40 billion over the next decade in its push into electric vehicles (EV), as the Japanese carmaker with the most aggressive EV goals prepares to back up its bold move into next-generation automobiles with real plans.

By 2030, according to Japan’s second-largest automaker, 30 electric car types would be available, with a production volume of more than 2 million vehicles per year. According to Honda, electric vehicles will account for about 40% of the company’s fleet by the end of the decade.

Honda announced in June 2021 that it would stop selling gasoline-powered cars entirely by 2040, making it the first automaker in Japan to do so.

In the months afterwards, Toshihiro Mibe, the CEO of the company, sought to speed up the Tokyo-based company’s entry into the increasingly competitive electric category.

Now according to CEO Mibe, the company has clear goals with regard to electrification and making its EV business profitable.

According to previous reports, in March this year, the Japanese auto giant issued $2.75 billion in green bonds to fund the research and manufacturing of EVs and fuel-cell vehicles.

This week, Honda announced that it will consider issuing additional securities to support its electrification spending, though it will need to look into the budget and timetable details further.

Honda has doubled down on the world’s largest EV market, China, as part of its electrification campaign.

However, the automaker said in October 2021 that it would launch 10 EVs in the US under its “e:N Series” in the next five years. Honda has stated that all models it presents in China after 2030 will be electric, as well as plans for numerous specialised EV manufacturing factories in China.

Honda announced last month that it will collaborate with Sony Group Corp. to create electric vehicles that will be on sale in 2025. Honda and General Motors Co. strengthened their current partnership earlier this month with intentions to jointly produce inexpensive EVs in major global markets.

This week, Honda, which buys Ultium batteries from GM, said it is looking into forming a battery manufacturing joint venture with another company. Honda also stated that it intends to begin solid-state battery demonstration production in early 2024.

It needs to be noted that Honda and the American auto giant are working to reduce the cost of EVs to the point where they are competitive with gasoline-powered vehicles.

Texan Admits Smuggling Migrants In A US Flag-draped Coffin 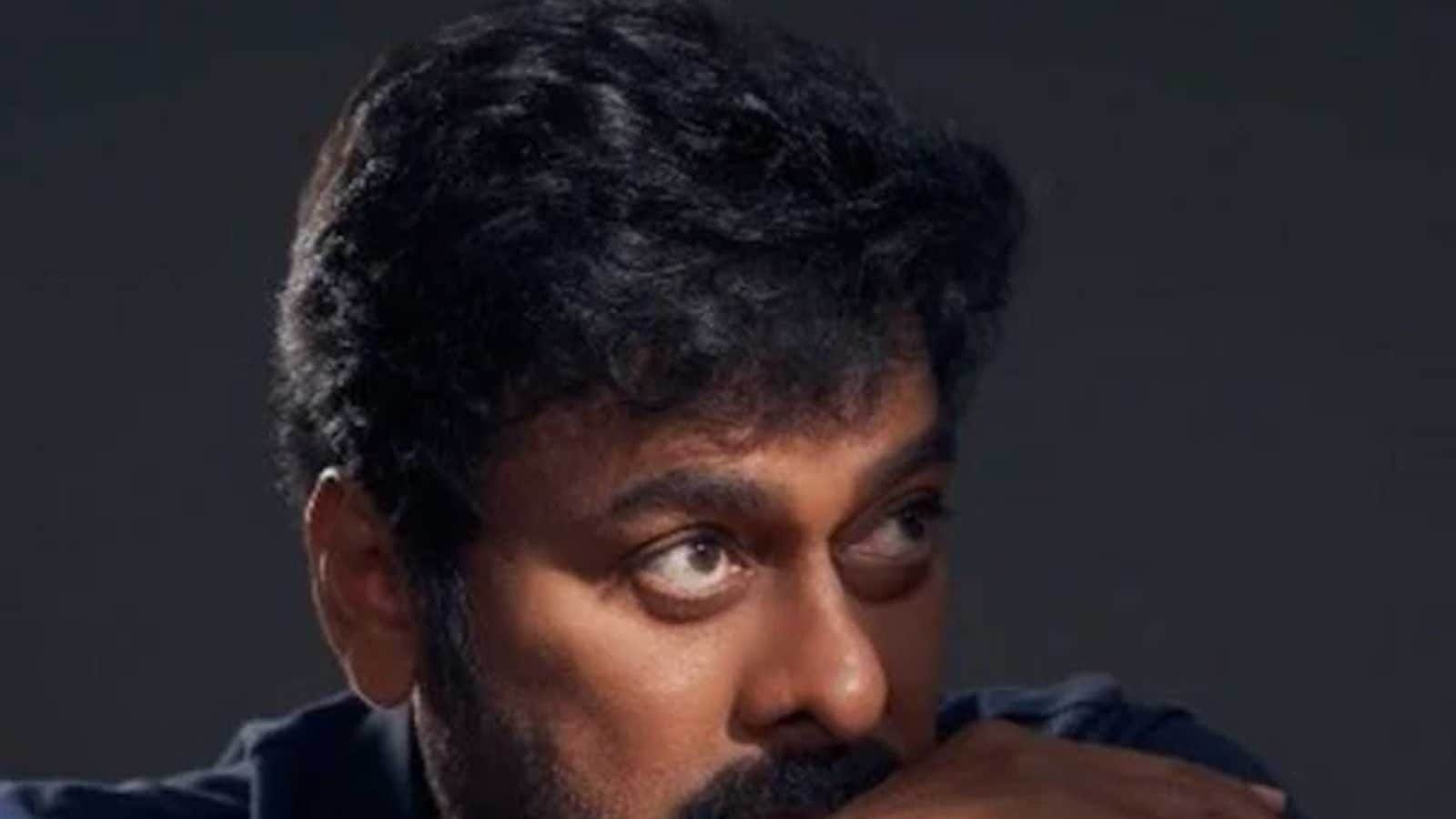 Will Never Come Back to Politics’: Megastar Chiranjeevi Rubbishes All Rumours