After the highly transmissible Omicron variant emerged in January, authorities quickly put in place flight bans from eight countries deemed high-risk — including the United States, Britain, France and India — and in February added a ninth, Nepal.

But infections climbed rapidly within the finance hub despite tightening social distancing measures, and in three months Hong Kong recorded more than a million cases and 5,600 deaths.

“The circuit-breaker … is inopportune now,” she said during a press conference.

“The epidemic situations in those countries are not worse than Hong Kong’s, and most arrivals did not have serious symptoms. To extend the circuit-breaker will add to concerns and anxieties of Hong Kong residents stranded there.” 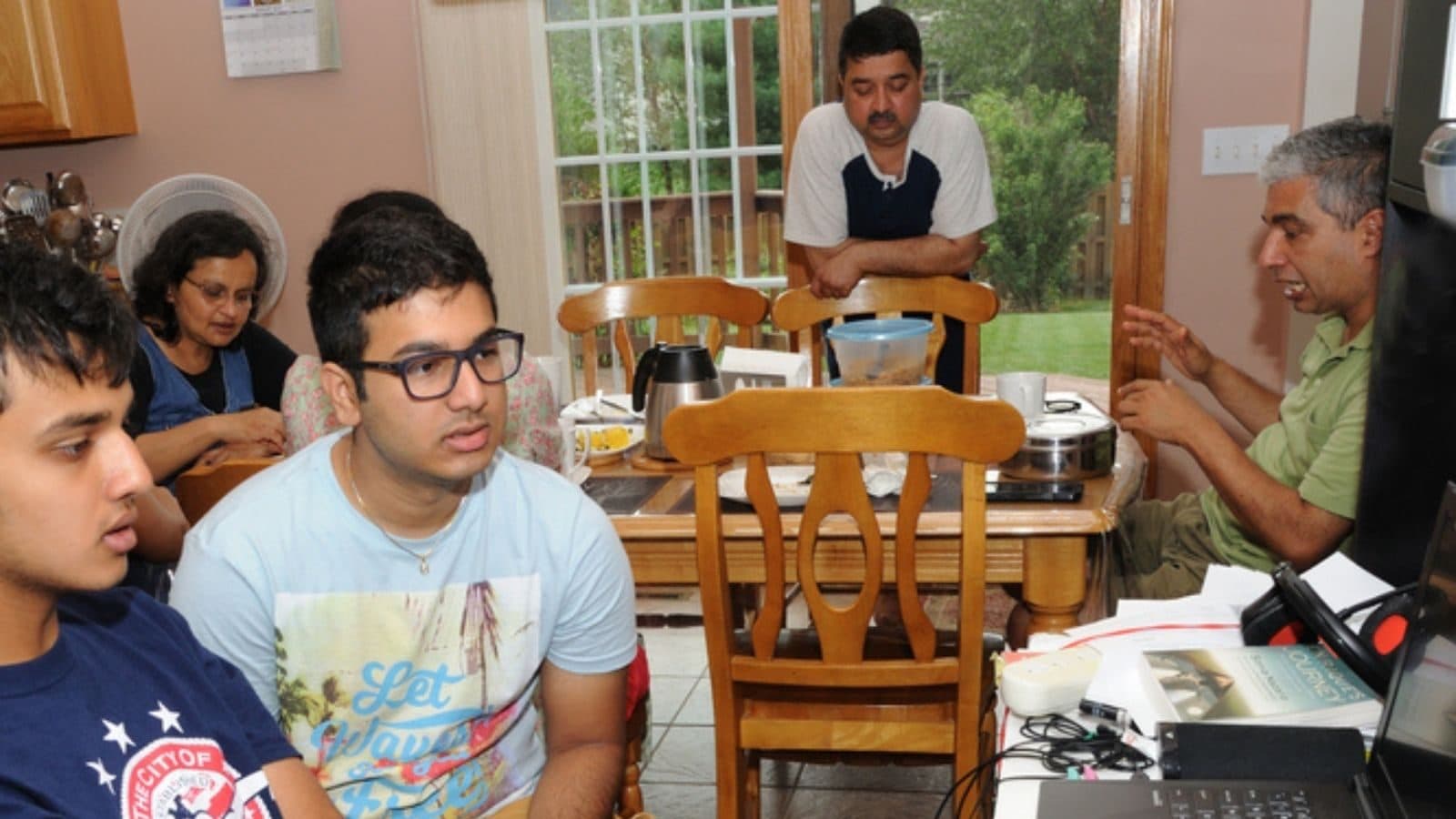 Horoscope Today, May 20, 2022: Check Out Daily Astrological Prediction for Aries, Taurus, Libra, Sagittarius, And Other Zodiac Signs for Friday 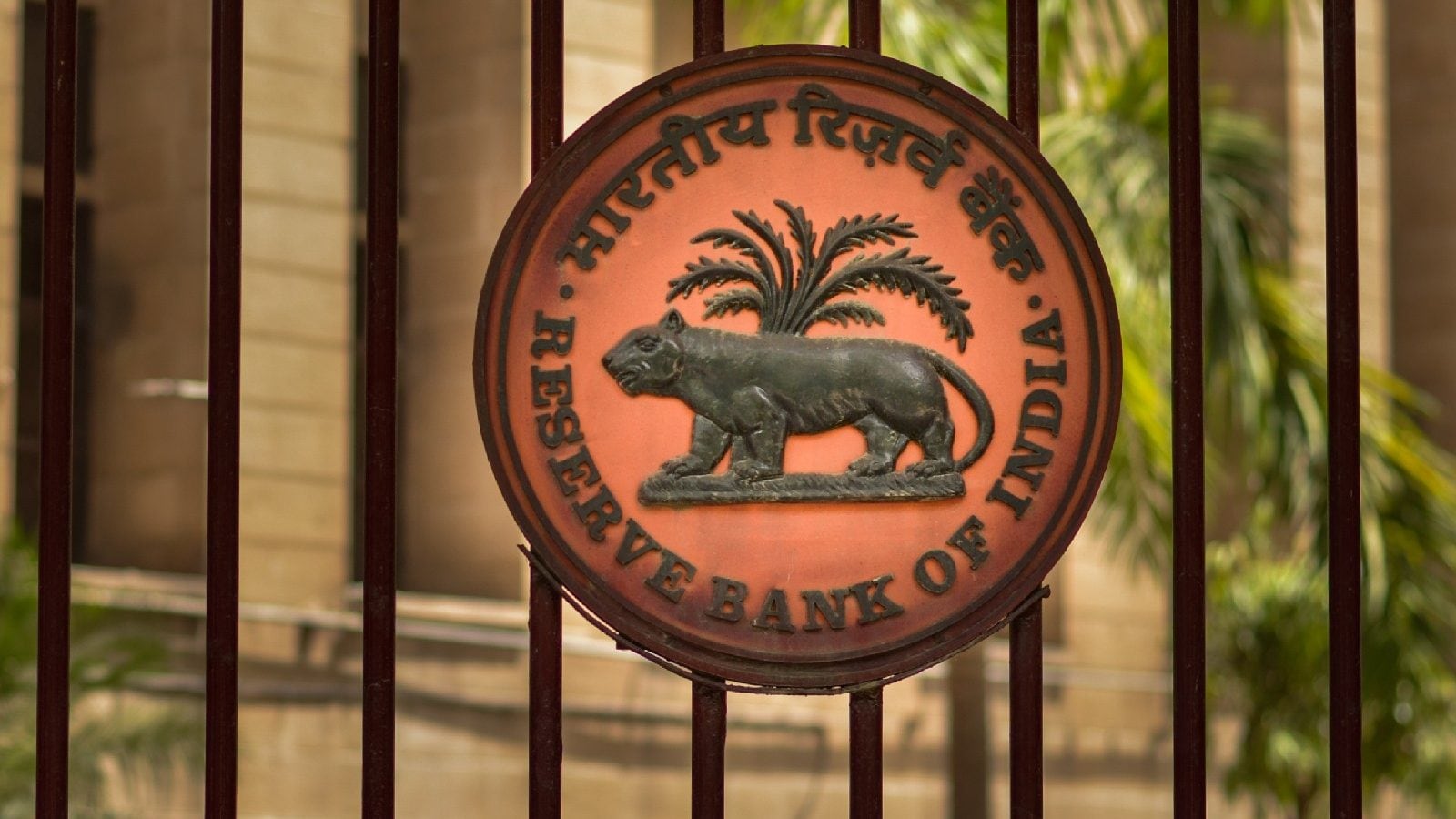 RBI Standing Deposit Facility: Is It The Same as Reverse Repo Rate?