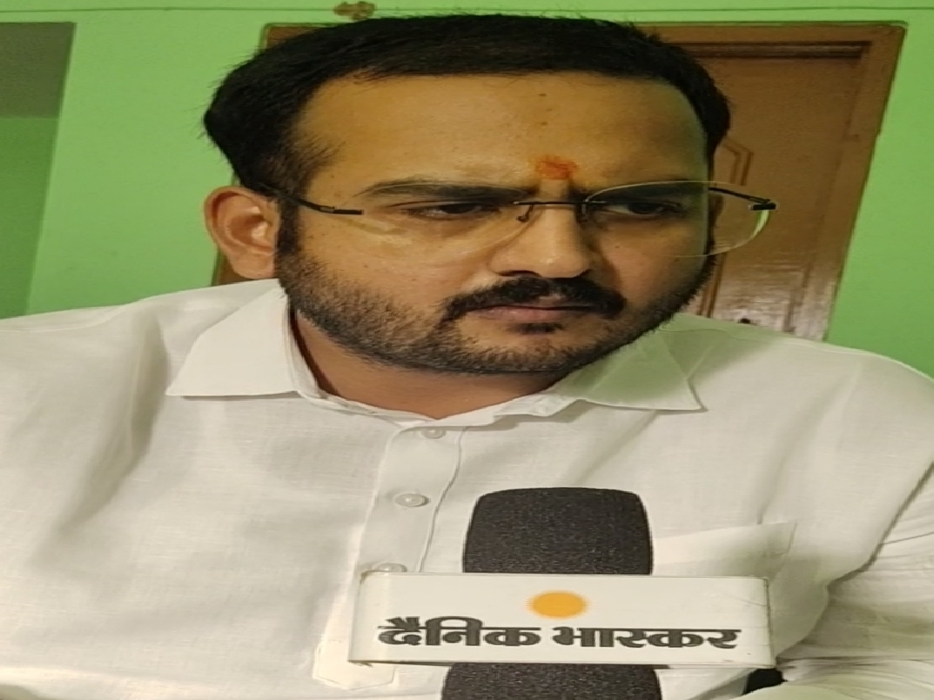 Said – full faith in the judiciary

Piyush Rai also spoke on Krishnanand Rai murder case. He and my family have full faith in the judiciary. We are hopeful and confident that the verdict will come in our favour. He said that we have hope and confidence that we will get full justice from the High Court. Piyush Rai said that at that time the SP BSP government was giving protection to Mukhtar Ansari. Strict action is going on against mafia in Yogi ji’s government and we are confident that crimes will end from UP soon.

Krishnanand was murdered in 2005

He said that justice will definitely be given to me and victims like me. In response to a question, Piyush Rai said that not only Mukhtar’s speech, his actions have also been banned. Piyush Rai is the son of former BJP MLA Krishnanand Rai. In the year 2005, 7 people including Krishnanand Rai were shot dead. 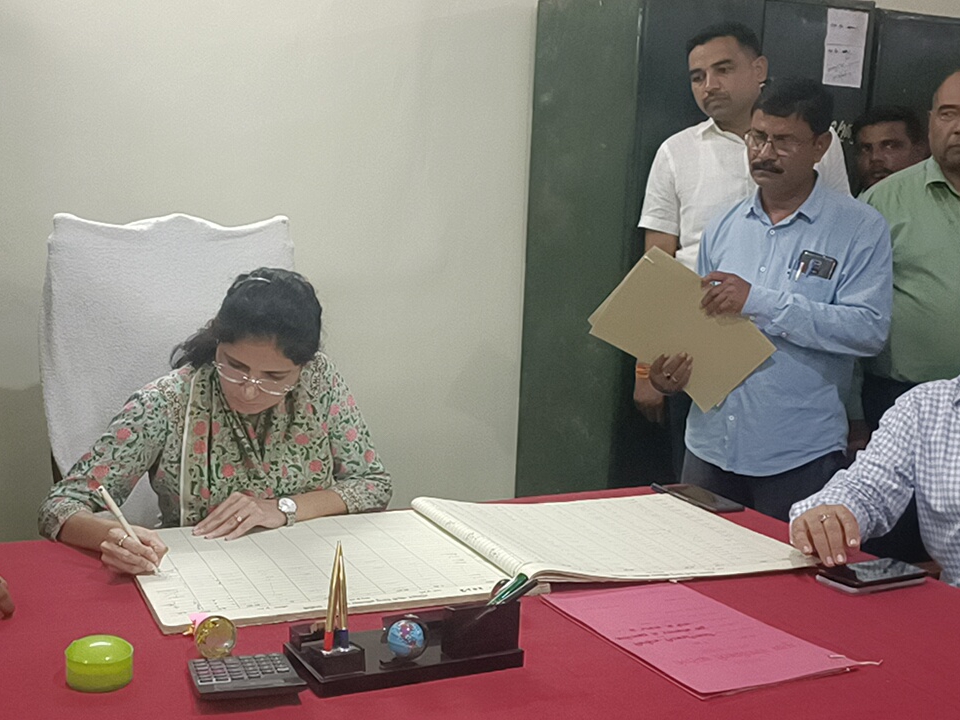 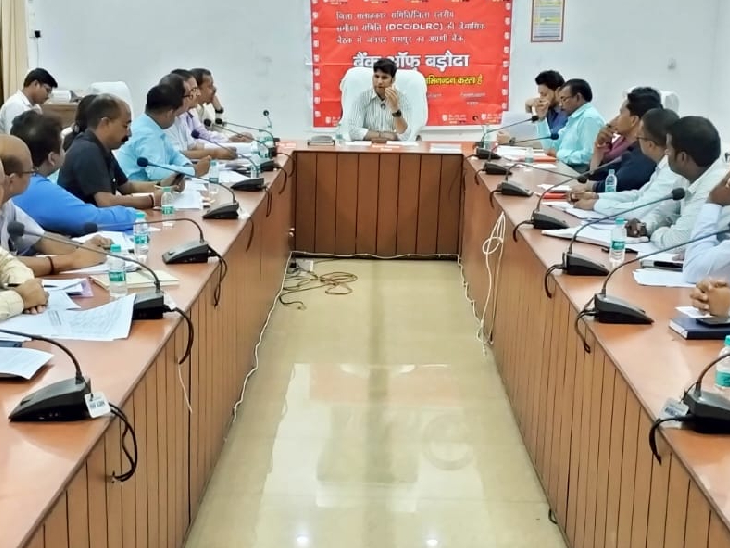