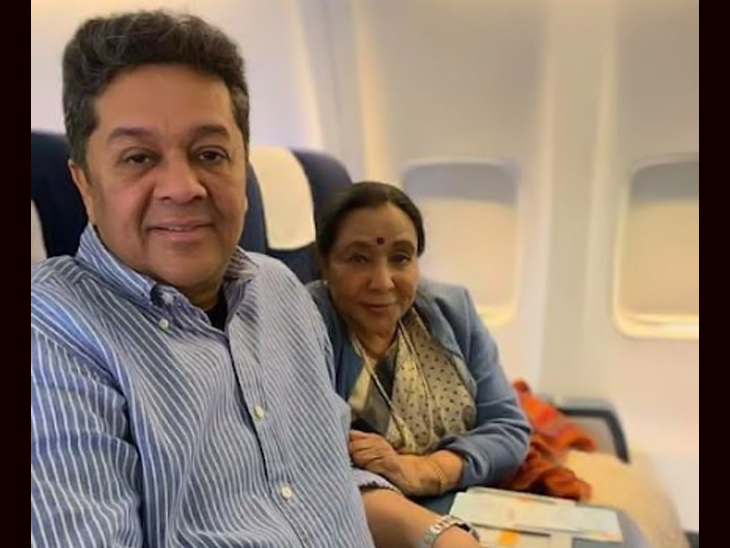 Hope in Dubai with son

According to reports, this incident happened a few days ago, when suddenly Anand fell unconscious. Seeing him like this, no one understood anything and his family members were horrified. According to sources, Asha Bhosle is currently with her son Anand and is taking care of him. At the same time, all the people present in Mumbai are constantly taking care of Anand’s health.

Asha’s son and daughter have died

Asha Bhosle had three children from her first marriage. Two sons and one daughter. The eldest son’s name was Hemant while the daughter’s name was Varsha. Varsha was married to sports writer Hemant Kenkre, but they got divorced in 1998. After this, Varsha started living with her mother in Mumbai. He committed suicide by shooting himself in October 2012 at the age of 56. At the same time, the eldest son Hemant died at the age of 66 due to cancer in the year 2015.

Did Bollywood debut with ‘Mai’

Asha Bhosle made her debut as an actress in the year 2013 with the film ‘My’. In this film, he was also accompanied by Padmini Kolhapure, who was in the role of his daughter. Ram Kapoor became Asha’s son-in-law in the film. The story of the film was based on Alzheimer’s disease. 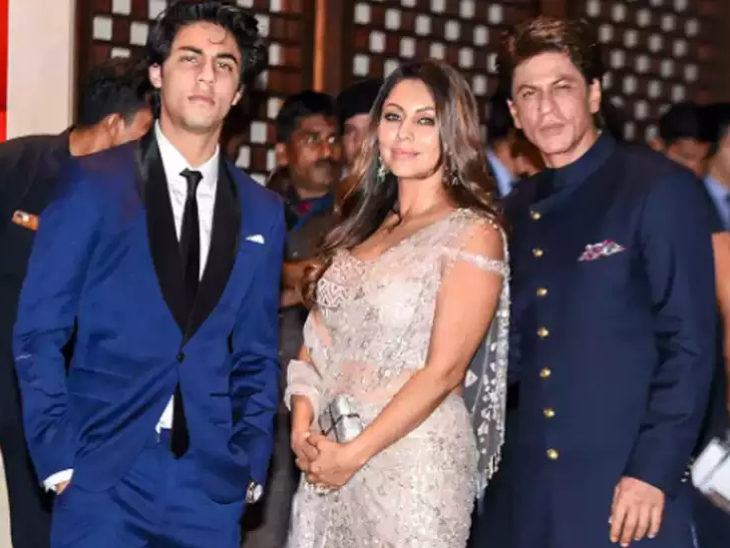 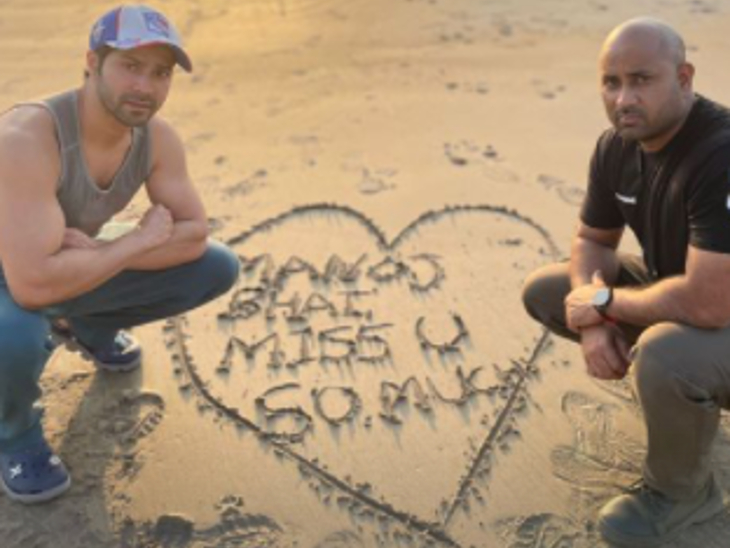 Emotional post: Varun Dhawan emotional in memory of his late driver, shared photo and wrote – Manoj bhai miss you so much