They say MCC could have avoided imposing 15% fine in view of pandemic situation; also oppose 20% hike in trade licence fee

Even as the crisis-hit hotel industry in Mysuru is keenly expecting an order from the government on 50 per cent property tax waiver on hotel/restaurant buildings, the hoteliers have questioned the logic behind imposing 15 per cent penalty in Mysuru for non-renewal of trade licence.

“How could we renew the trade licence when there was a lockdown for over two-and-a-half months,” asked Hotel Owners’ Association President C. Narayana Gowda.

The association had urged the Mysuru City Corporation to hold the trade licence renewal mela on its premises this year too to facilitate their members do the task. Before it could hold the mela, lockdown was announced. Now, 15 per cent penalty has now been imposed for the renewal.

The association has also opposed 20 per cent hike in trade licence fee in view of pandemic situation since last two years. “We are not demanding entire waiver of trade licence fee but opposing the hike when the hotel industry is in crisis,” he argued.

In this connection, the association recently submitted a memorandum to MCC Commissioner Lakshmikanth Reddy, who told the delegation led by Mr. Gowda that a decision on withdrawing 20 per cent hike on trade licence can be only be taken by the government since the MCC no powers. The MCC can only consider penalty waiver, Mr. Gowda said.

The association delegation, therefore, met Minister for Urban Development B.A. Basavaraj and Minister in charge of Mysuru district S.T. Somashekar, who were in Mysuru recently and held a meeting at the MCC, and submitted separate petitions seeking withdrawal of the hike. Trade licence fee is hiked once in three years. The government could have avoided this year in view of COVID-19, Mr. Gowda suggested.

Mysuru has 350 restaurants and over 415 hotels with about 10,000 rooms. “They would be benefited if the government considers our request,” Mr. Gowda said. 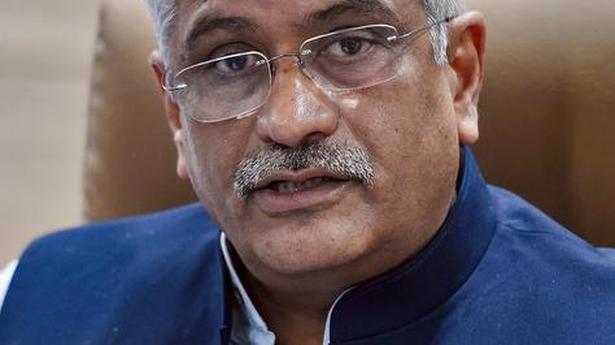 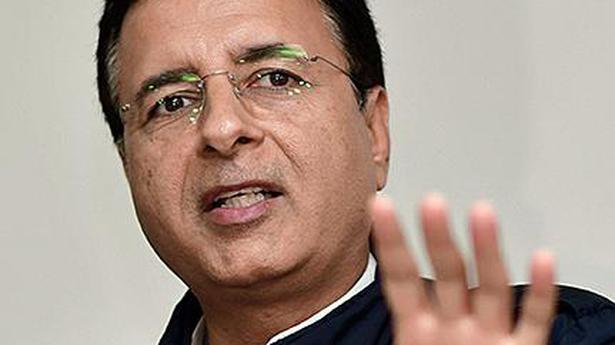