The Assembly will take up a resolution expressing solidarity with the people of Lakshadweep who had been protesting against the reforms introduced by Administrator Praful Khoda Patel.

The decision was taken by the Business Advisory Committee (BAC) that met on Friday. The resolution will be taken up when the House meets at 9 a.m. on Monday .

In view of the pandemic situation in the State, the BAC decided to curtail the ongoing session of the Assembly by June 10. The session was scheduled to end on June 14. The vote on account and appropriation Bill will be taken up on June 10. The revised budget will be presented by Finance Minister K.N. Balagopal on June 4.

The election of the Deputy Speaker will take place on June 1. The Left Democratic Front had already announced Communist Party of India legislator Chittayam Gopakumar as its candidate.

Of the three elected members who could not be sworn in as Members of Legislative Assembly on May 24, Minister for Sports and Railways V. Abdurahiman and Nenmara MLA K. Babu took the oath on Friday before the Speaker at his chamber before the House began. 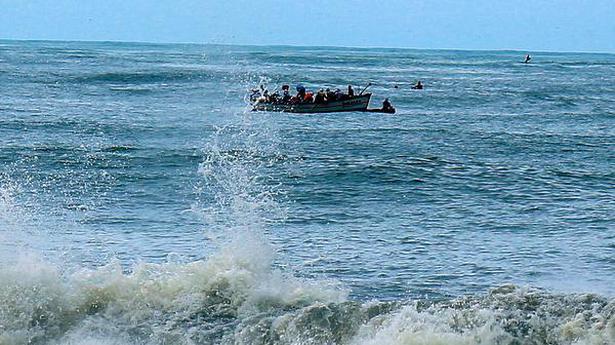 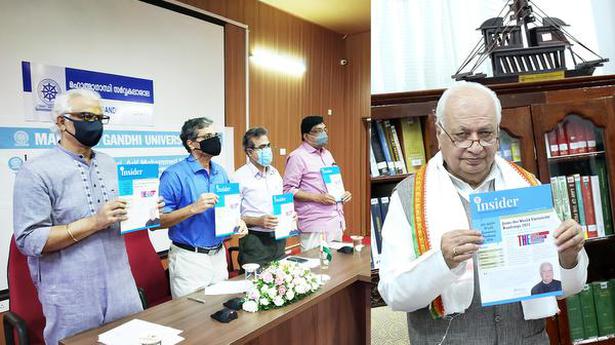