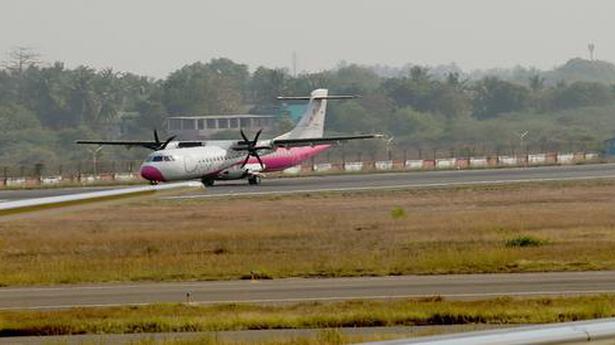 
A Parliamentary Standing Committee has approved the The Airports Economic Regulatory Authority of India (Amendment) Bill, 2021, without any changes.

The Standing Committee on Transport, Tourism and Culture tabled its report on the Bill in Rajya Sabha on Thursday.

The Bill proposes to amend the definition of “major airport” to include a group of airports. The amendment will allow The Airports Economic Regulatory Authority (AERA) to regulate tariff and other charges for aeronautical services for not just major airports with annual passenger traffic of more than 35 lakh, but also a group of airports.

Once the Bill is passed by Parliament, the government will be able to club profitable and non-profitable airports as a package for privatisation.

The AAI Board in its meeting in September 2019 approved leasing of six airports which include Bhubaneshwar, Varanasi, Amritsar, Raipur, Indore and Trichy. The government has proposed to club each of these airports with nearby smaller airports, which can be developed jointly.