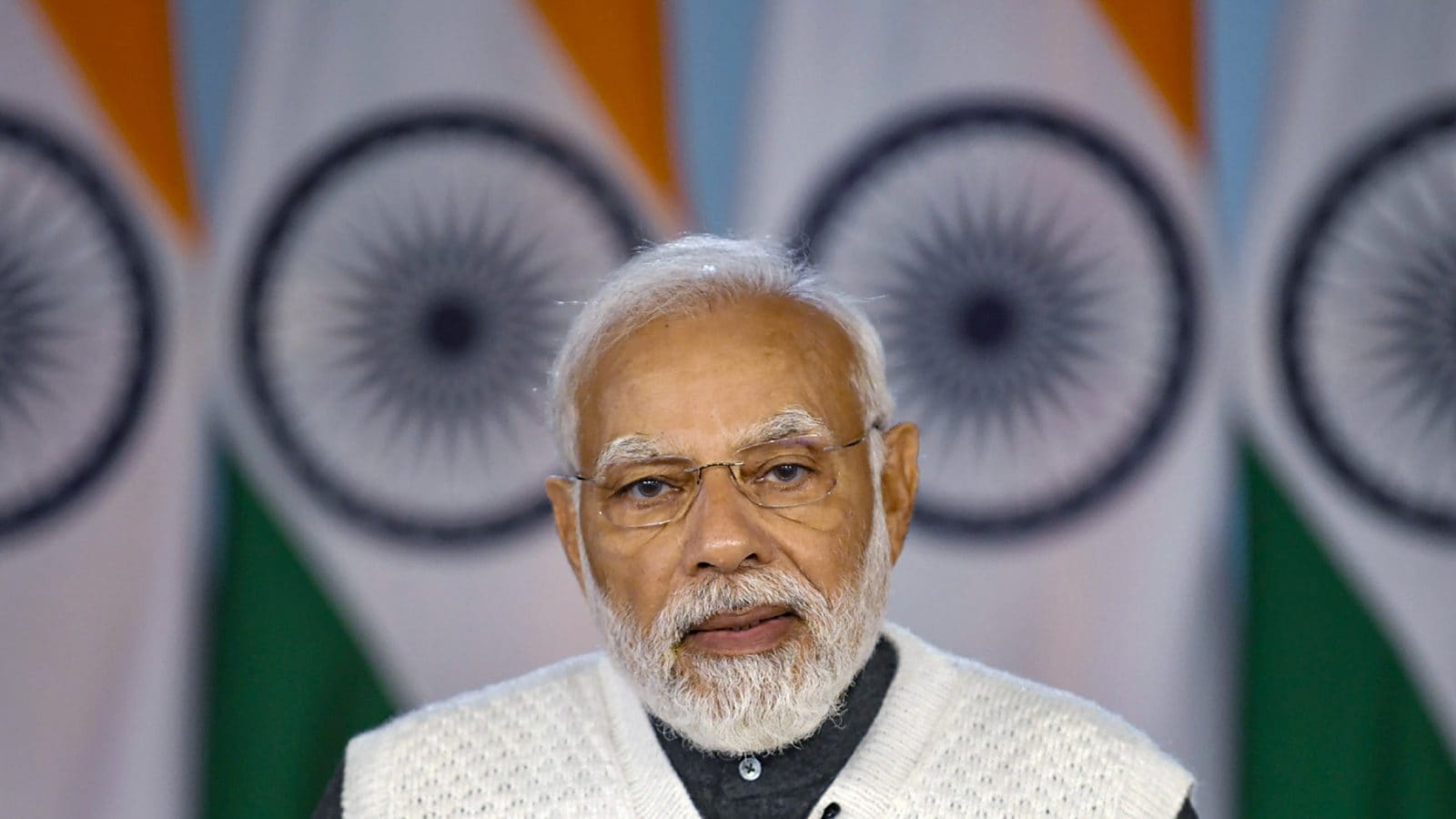 Narendra Modi’s BJP does not react knee-jerk. But it is certainly capable of taking a calculated political decision to appear knee-jerk. (File photo/PTI)

The series of actions that the Central government and the ruling party has taken over the BBC documentary which tries to dig up the buried memory of Gujarat 2002 look naïve and petulant.

Blocking the film, issuing statements, going after cheerleaders of the BBC documentary on social media, disrupting screening, and even throwing stones…all look like a childish overreaction.

Would a government that allowed Shaheen Bagh protests fester for months and public property wantonly vandalised across states during anti-CAA agitation, which did not lift a finger when hooligans overran the Capital on Republic Day and squatted on three crucial highways for nearly a year in the name of farmers’ protests, suddenly get so impatient and insecure over a foreign channel flogging a dead horse?

Narendra Modi’s BJP does not react knee-jerk. But it is certainly capable of taking a calculated political decision to appear knee-jerk to showcase its opponents’ folly rather than block it.

If the government and party did not act the way it did, the news about the BBC documentary would have stayed in the headlines for half a day and disappeared. But for the BJP, there is much juice to draw from highlighting the documentary.

Modi rose to the highest echelon of power because of what a majority of Hindus viewed as one-sided, unfair and relentless hounding of an extremely capable administrator by his rivals and the mainstream media in the 2002 Gujarat riots case. Modi’s growing support base deeply resented the fact that his opponents ignored the burning of 59 Ayodhya pilgrims at Godhra by a Muslim mob and the hundreds of Hindus killed in the subsequent riots, and instead sought to present the violence as ‘genocide’ to the world.

Hindus also silently watched how despite repeated exonerations in the nation’s courts, Modi’s opponents refused to accept the verdicts and ran a parallel kangaroo court, even while Gujarat flourished under him.

And then they overwhelmingly voted to make Modi their Prime Minister in 2014. In 2019, they voted in even more numbers to bring him back to power.

After all that, India’s former coloniser Britain’s public broadcaster, BBC, comes up with a documentary to regurgitate the same, totally discredited charges.

How could the BJP have let that pass without creating a spectacle out of it?

It argued that the BBC documentary undermines the nation’s sovereignty and shows it will threaten India’s national security and public order.

But what it actually did was to parade the perceived injustice against Modi all over again in full public view. It employed the Streisand effect, which Britannica defines thus: “Phenomenon in which an attempt to censor, hide, or otherwise draw attention away from something only serves to attract more attention to it. The name derives from American singer and actress Barbara Streisand’s lawsuit against a photographer in 2003, which drew attention to the photo she was suing to have taken off the internet.”

The ruling establishment invited attacks on Modi from the right places — JNU and Jamia campuses, seen as nurseries of urban Maoism and Islamism by a very large section of citizens. And bingo, at both places it has got predictably shrill reactions.

Besides, it made some of its opponents fall for the bait. A section of Congress got hyper on social media while those like Shashi Tharoor wisely underplayed it. TMC’s Derek O’Brien and Mahua Moitra got strident, while AAP chief Arvind Kejriwal quietly left the outswinger instead of hitting out.

The BBC documentary is bound to boomerang on any rival who tries to use it as a weapon. It would mean that they trust the UK’s politicians and activists more than India’s courts, and that is politically damaging.

In every way, Modi gains from this needless controversy. It’s a pleasantly surprising gift for Modi before the nine state elections this year and the general election next year. And a master politician like him will not let this opportunity for his opponents to malign themselves go waste.

Abhijit Majumder is a senior journalist. Views expressed are personal. 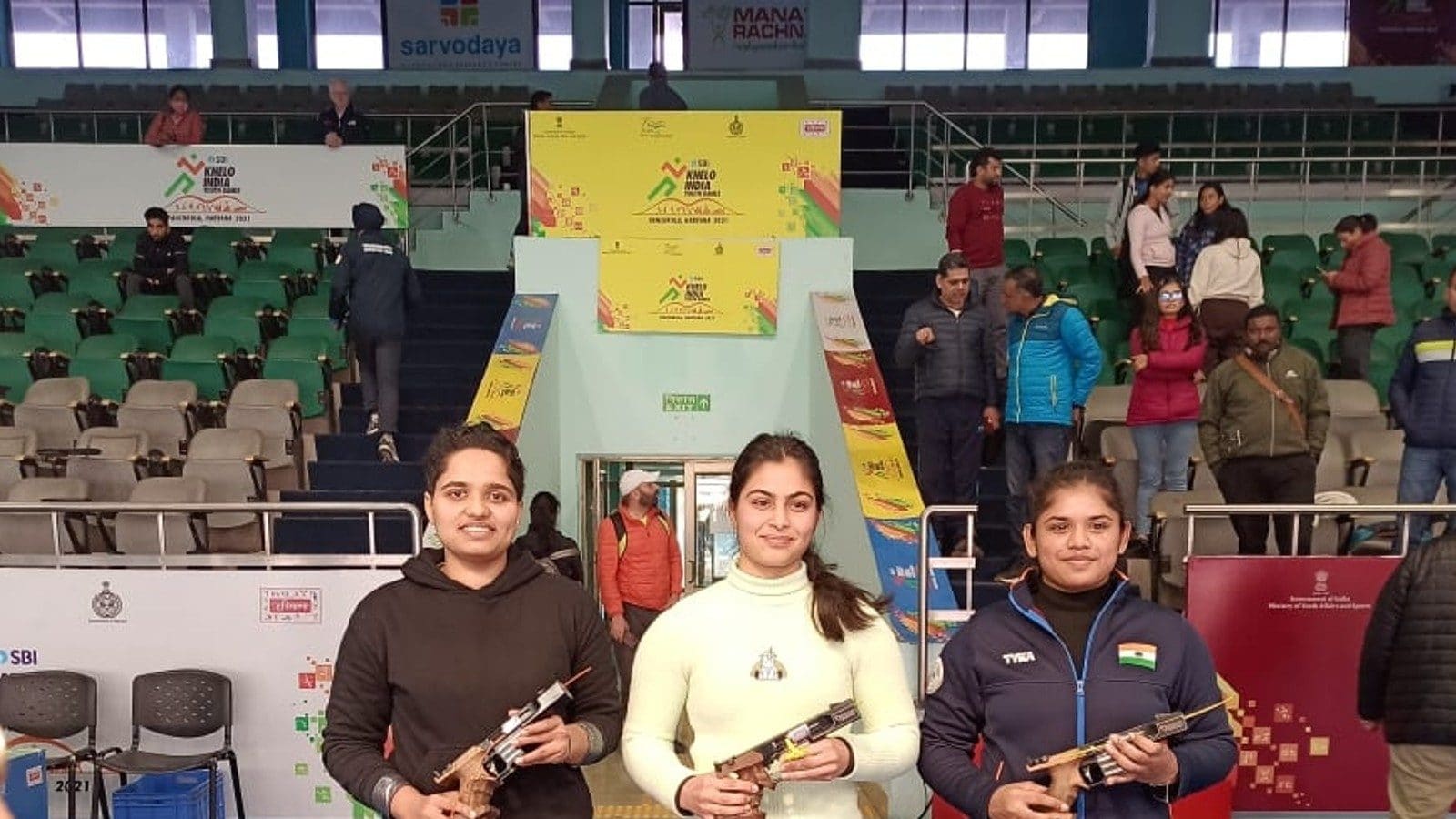 Maharana Pratap Death Anniversary: All You Need to Know About Battle of Haldighati