After a long period of 110 years, the district collector Sri Venkata Priya of Perambalur flagged the celebration of the Selliamman temple festival to foster harmony between Hindus and Muslims in the village of V Kalathur in Perambalur district in Tamil Nadu.

Since 1912, there has been a conflict between Hindu and Muslim residents at the Selliamman temple festival in the village of V Kalathur near Veppanthattai in the Perambalur district. As a result of this, the festival had not been conducted for 110 years till Veppanthattai Revenue Commissioner, District Superintendent of Police Mani, and Perambalur District Collector Sri Venkata Priya invited representatives from both sides and held peace negotiations. Once both the sides agreed to hold the celebration peacefully without any incidents or violence in V Kalathur, permission was granted to hold the temple festival this year.

The Santhanakoodu festival was hosted by V Kalathur Jamaat on May 16 of the previous year. The Muslim Jamaatars extended an invitation to the Hindu leaders in the village, inviting them to take part in the festivities. And by showing them the respect they deserved, the event was conducted without a hitch, with participation from the locals on both sides.

Similar to this, preparations were made to ensure comradery and communal peace between Hindus and Muslims during the three-day Poorani Pongal Mavilakku Swami Thiruveedi stroll, which took place at the V Kalathur Sri Lakshmi Narayana Perumal Temple from July 30 to August 1. The two community leaders then jointly conducted the Swami Thiruveedi stroll without any incidents in the presence of District Collector Sri Venkata Priya, District Superintendent of Police Mani, along with officials from the Revenue Department. Subsequently, a large number of government officials, police, and the public participated in the festival.

Earlier in 2012, 2015, 2019, and 2021, members of the Muslim community brought legal actions against the festival in the village. Despite not being observed the previous year due to the Covid-19 pandemic, the Madras High Court apparently granted permission for the celebration to be held in 2021.

District Collector Sri Venkata said, “Over the course of a year and a half, we undertook numerous peace discussions with both the communities and gave the Muslim neighborhoods access to necessities like drainage canals,” before adding, “Both communities began working together gradually to which we advanced our goal of social harmony between them.” 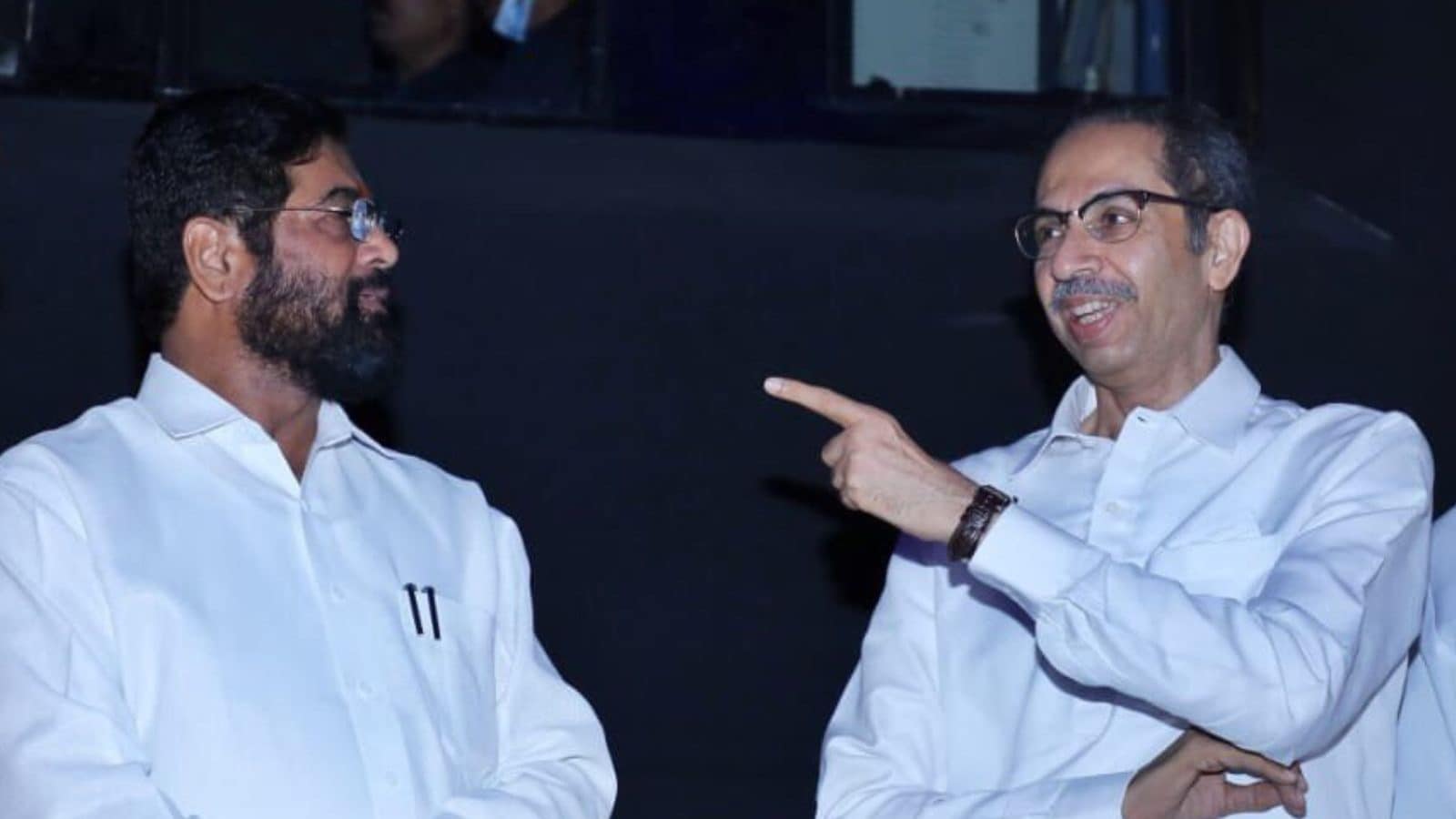