For our city’s writers, artists, and actors, the lockdown was also a time to reflect, diversify their skills, and create something new. We talk to four such people who thrived creatively from within four walls

“Art is meditative. It helps me take my mind off the chaos around me,” says artist Ishrath Humairah. Ishrath, who primarily does abstracts in oil paint, has showcased her works in more than 20 exhibitions across India, Bhutan, Canada, Qatar and Doha. The lockdown gave her more time to concentrate on art; but she says it was not easy.

“I draw my energy from Nature and it inspires me to create. Since I could not step out of my house in the initial months of lockdown, I had to figure out new means of inspiration and approach for my work. In a way, the pandemic helped me evolve,” she says.

Over the past few months, she completed three of her biggest artworks. “All of them are textured abstracts on Nature. I paint at night when it is peaceful,” she says.

Ishrath was planning to conduct the second edition of the exhibition Silent Tree this year when the pandemic hit. “I have postponed it to next year,” she says, adding “I am now talking to artists and curating their works for the same.”

For crime and science fiction writer Rajesh Kumar, the lockdown “opened new doors”. “I usually write by my desk inside my 10×10 room, which I continued doing when the pandemic struck,” he says. When print slowed down, he started writing for online portals. Then, he moved to yet another format: audio. “Storytel, a platform for audio and eBooks, brought out 20 of my novels as audio books,” he adds. The 71-year-old author says that his stories will soon be made into shortfilms to be released on OTT platforms. “I have been on constant Zoom conferences with production houses and three stories have entered the shooting stage,” he says. Rajesh Kumar says filmmakers reached out to him for discussions on films based on his works. “Some of them have made progress, especially one with director Ezhil,” he adds.

“My literary output has in fact increased during lockdown,” he says. Has he written anything based on the pandemic yet? “Yes, I have,” he says. “It is titled Pavala Pallathakku, and is about a potent virus a scientist spreads across the globe.”

This story however, came out 20 years ago.

“Now, when we play Draupadi or Sita, we have to also ensure that we appear on stage with the mask on,” laughs Jayshree V Murthy, director of Sthaayi Theatre.

The lockdown, she says, has been a great learning experience as she explored theatre virtually. “Right now, I am glued to virtual plays of the ongoing Rangashankara Theatre Festival 2020. I watched this riveting monologue titled Salt written by Abhishek Majumdar and performed by artiste MD Pallavi at her home.” Jayshree directed Girish Karnad’s English play Broken Images during lockdown, which will be uploaded soon. She also performed an online reading of Godspeed, a monologue written by Neel Chauduri, Tadpole Repertory, New Delhi. Besides catching up with 72 episodes on Girish Kasaravalli’s TV series Gruhabhangaand others like Kannada film Tabarana Kathe, the greatest learning has been adapting to the challenges of virtual theatre. “I also got an opportunity to sit through National School of Drama’s month-long lectures. It is as good as getting a diploma in theatre.”

Up next, she is gearing up to present Girish Karnad’s play Hayavadana in Tamil.

Lockdown was not a deterrent for popular YouTube channel Nakkalites. There was no dearth of ideas and content for the team during the last seven months. They continued to produce short films, sketches and series. Their latest offering is a new web series, Thenu & Jerome, about the life of a young, newly-wed couple. Director Shan S and his team conceptualised the series two months ago. “Since it’s about a couple, we could shoot most of the scenes indoors, which is convenient now.” The first episode, released on October 24, is already closing in on a million views (at the time of writing). 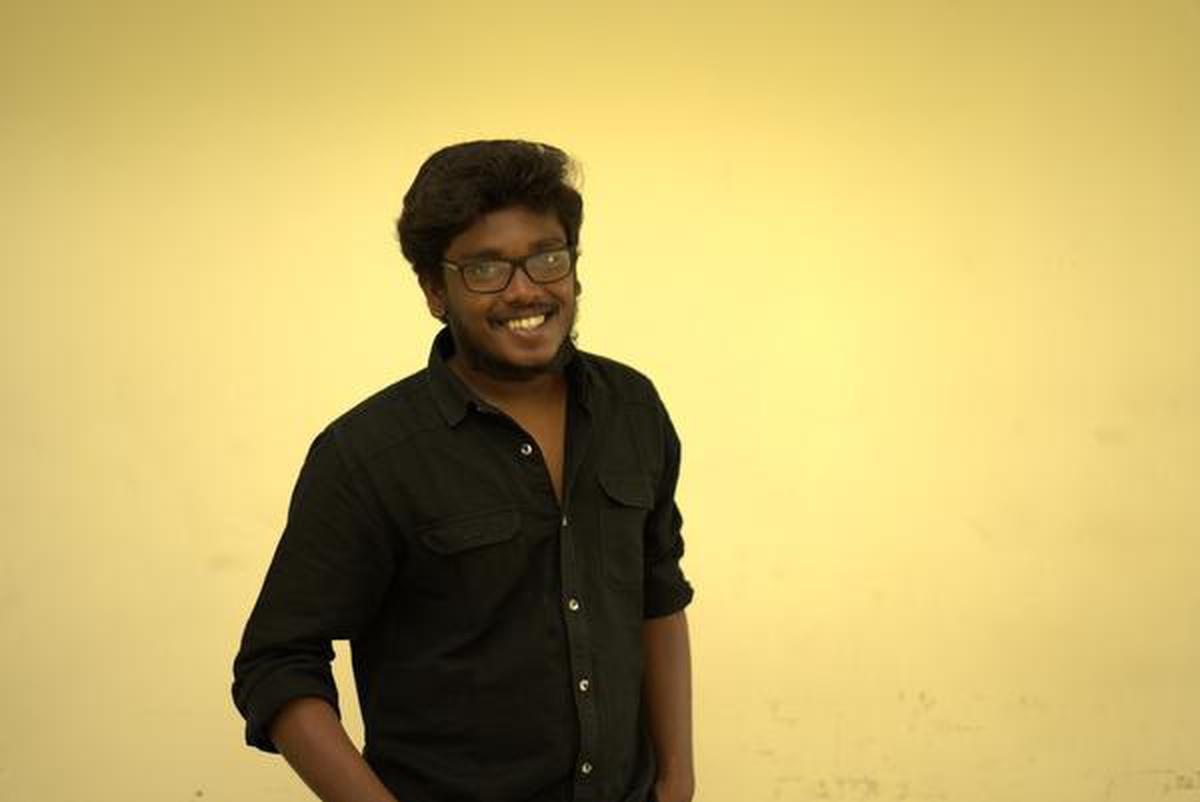 Shan says this story has several layers. “For instance, the series originally featured a Hindu couple — Mani and Madhu. But we thought it would be more interesting to explore the conflict between an inter-religious couple. And, it doesn’t say that love is all rosy and marriage is difficult. It tries to convey that for a couple, love and marriage are all about understanding each other.”

‘Among Us’ online game hit with massive spam attack