The sender had kept a packet of mixture inside the parcel and that seems to have lured the rat that cut through the pack, says T. A. Ashokkunar, deputy excise commissioner, Ernakulam

Necessity is the mother of invention and a man from Kochi craving liquor almost pulled it off outrageously, only for a rat to kill the ‘spirit’ of it.

A parcel from Bengaluru that landed at the head post office here on Tuesday would have passed off among hundreds of others. Only, this one was torn and the postal officials were taken aback by its contents.

Protruding were three liquor bottles, which were apparently sent to a recipient here left “dispirited” since the liquor outlets were shut down in April-end. Postal authorities duly alerted the excise officials who took custody of the bottles.

“The sender had kept a packet of mixture inside the parcel and that seems to have lured the rat that cut through the pack,” said T. A. Ashokkunar, deputy excise commissioner, Ernakulam.

While narcotic drugs being couriered is, by now, a somewhat common practice and enforcement officials are keeping a tab on courier companies to monitor them, this is perhaps the first time that liquor bottles were sent as a parcel.

Possession of illicit liquor is considered a serious offence under Section 58 of the Abkari Act for and entails a punishment of up to 10 years.

“Liquor made in other States are not supposed to be sold or consumed here. So, we have registered a case,” said K. R. Ramprasad, assistant excise inspector.

With the addresses and even phone numbers of the sender and the recipient so forthrightly inscribed on the parcel, the enforcement officials perhaps need to do little to track them down. Whether they were friends helping each other or it was a purely commercial transaction remains to be investigated.

The incident comes close on the heels of the Excise Department cranking up enforcement against illicit brewing in view of the prolonged shutdown of liquor outlets in Kerala. 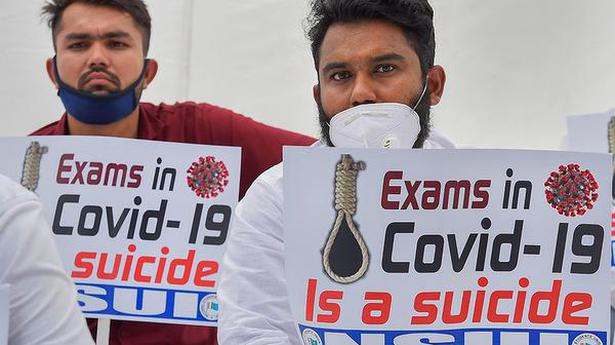 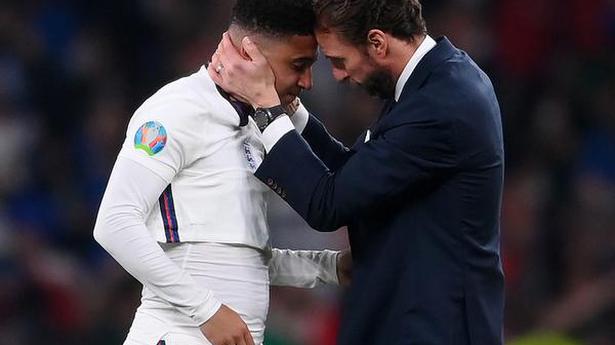