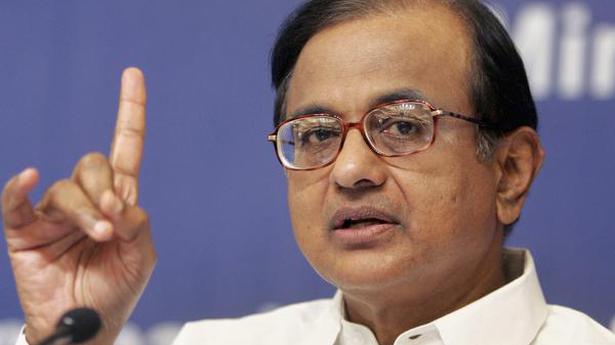 In the latest, France’s cybersecurity agency says mobile phones of two journalists of news portal Mediapart were infected with the spyware.

Senior Congress leader P. Chidamabaram has questioned the government’s “ostrich-like” attitude in avoiding a debate on alleged Pegasus cyberattack even as new details emerge. In the latest, France’s cybersecurity agency has confirmed that the mobile phones of two French journalists of news portal Mediapart were infected with the Pegasus spyware.

Mediapart broke the story that the Rafale aircraft deal was being probed in France, Mr Chidambaram pointed out. How long could the government duck, hide and scoot, he asked. “Will the government give up its ostrich-like attitude and agree to the Opposition’s demand for a full discussion in Parliament on misuse of Pegasus spyware in India?,” he said.

The hacking of their phones with Pegasus was confirmed by IT specialists from the Agence Nationale de la Securite des Systemes d’Information (ANSSI) on Thursday, Mediapart reported.

“This confirmation was recorded during the hearings, during which our two journalists explained why both the technical evidence and the chronological contexts designated the Moroccan intelligence services as the operators of this espionage,” it said in its report in French.

France opened a probe into the matter after it emerged that President Emmanuel Macron was among those targeted for surveillance, apparently at the behest of the Moroccan government agencies. Israel too has reported to have conducted raids at the NSO offices.

Dharna in Assembly over stopping of works 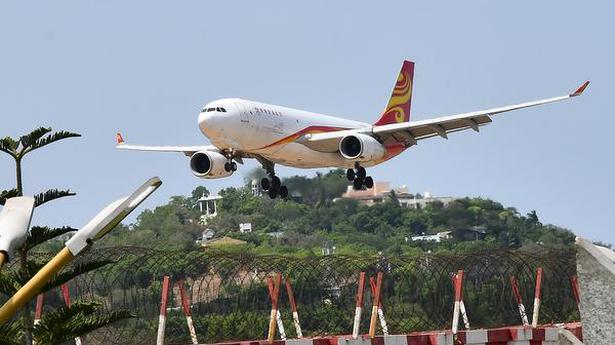 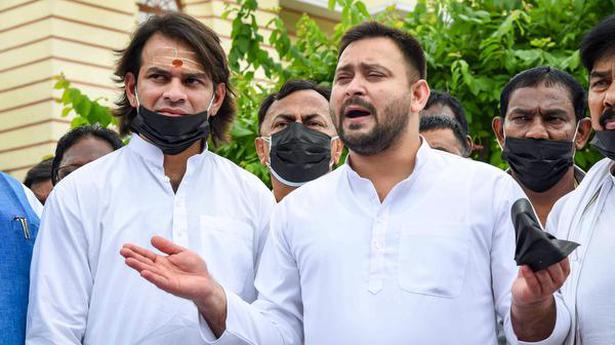 Nitish has agreed to take up caste census issue with Centre: Tejashwi