Hot car deaths 2022: How many US kids have died in cars this summer?

While the public has little sympathy for parents who leave their children in hot cars, experts reiterate that it can happen to anybody

A 2-year-old boy in Kansas who was found unresponsive in his family’s van became the 13th child this year whose death was linked to being in a hot car, outpacing the number of fatal cases during the same period last year. 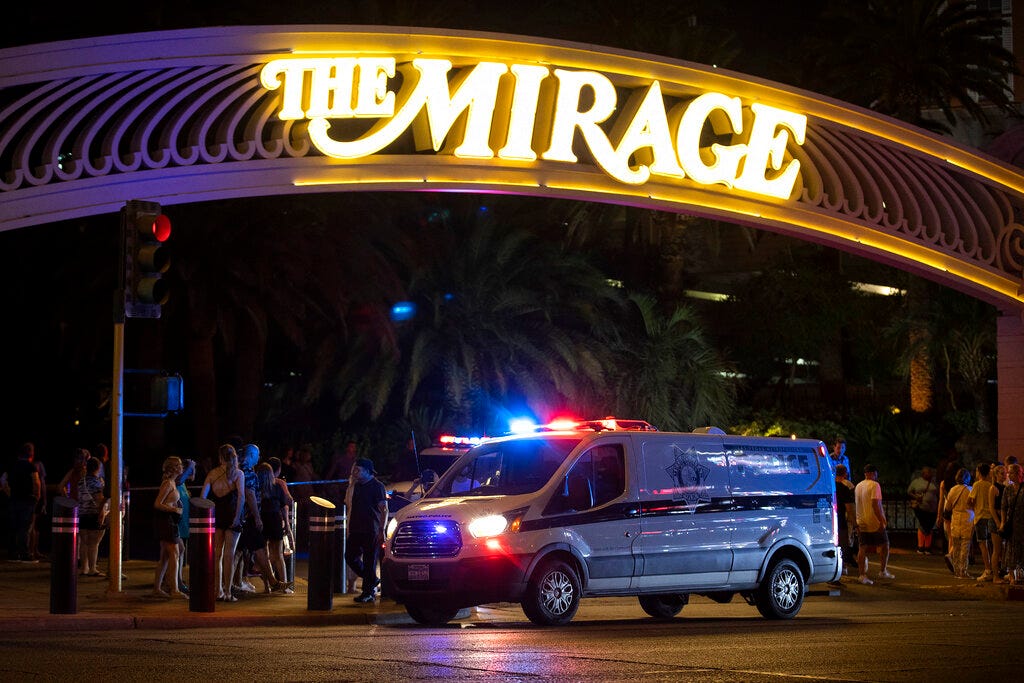 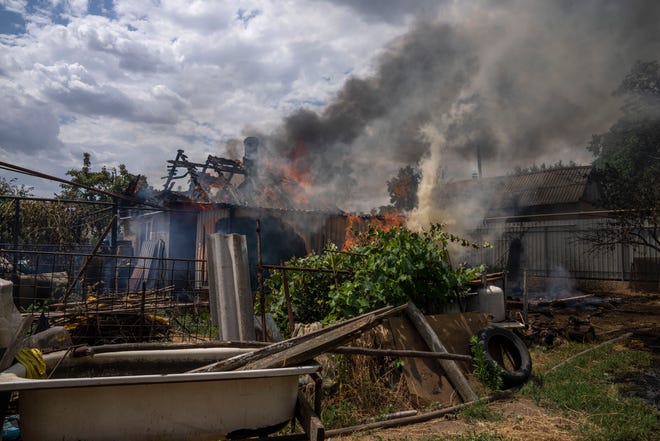