“How can I leave my newborn behind to attend office?”, “How will I feed her?” were some common dilemma faced by women in all parts of the world. Hence, to address this never-ending, important issue, maternity leaves were introduced for new mothers. However, it doesn’t end here. Women have, since years, faced backlash over maternity leaves in their companies or business areas. It is a necessary leave that can improve a mother and her child’s well-being but what does it mean for her career though?

For some, maternity leaves mean a halt in their careers


Equalists and opportunists would love to argue that a woman is always in charge of her life in the present world. But most parts of her life denote otherwise. Many types of research say that women are given lesser responsibilities and are not treated the same before they went on their maternity leaves. The 6-month gap acts as a standing halt in their workspace.

Workplaces are high, demanding cultures where employees are required to do their work swiftly and promptly. To meet market expectations, employees are always in a rush to do their daily work. So, in such instances, returning to the workplace can seem scary for a new mother who missed out on many things.

Women from across industries face challenges when they get back to work after their long, much-need maternity break. What’s most astonishing in these circumstances is that women even face discrimination because of the profession they are in, for taking a maternity break.

Women of some professions, like Entertainment, are said to have a ‘comeback’ after their maternity leave.


The question is, why the word comeback? Is it even a tiny bit relevant as to why women need a ‘comeback’ after they’ve gone quiet for a few months? Female actors are expected to maintain a flourishing, evergreen exterior to face the audience, even after they have had a baby.

The worst part is, when they decide to go back to their careers after a few months, they are expected to look and give their best. Their maternity leaves are glorified to an extent that they have to make a glamorous return to the showbiz. Actresses are painfully etched onto the term of ‘comeback’. Women of other professions hardly face this bigoted statement. They rarely get to hear if a mother is going to make a comeback in the office after her maternity leave. Rather, this term clings onto actresses like a vine. The world portrays actors in a charismatic and intriguing manner and really are interested to know how actresses will be delivering their appearances and roles after they’ve had a baby. Will their performance be the same? Will they look and act the same as before?

This is an added pressure that women have when they are from the entertainment industry.

Support, that’s what they need.


Women of other professions also face discrimination for their maternity leave in terms of performances and work. In such cases, colleagues and managers should be really supportive at the beginning. If everyone turns out to be insensitive and poke around that woman’s work saying she isn’t meeting up to expectations as required, it can be hard on them. Women require extra effort to take care of their newborns and also manage work equally. They often lose balance. Even if they are expected to meet the substandard demands of the company and give in more time to work, it’s humane to go easy on them for a while.

It’s important to understand that they have also had a large life change. New mothers try their best to adapt to all the new circumstances without even batting an eye. That’s their superpowers. What others can do to help is that they can try being considerate and supportive of their work hours and load.

The world of Raja Rao’s Kanthapura – Times of India 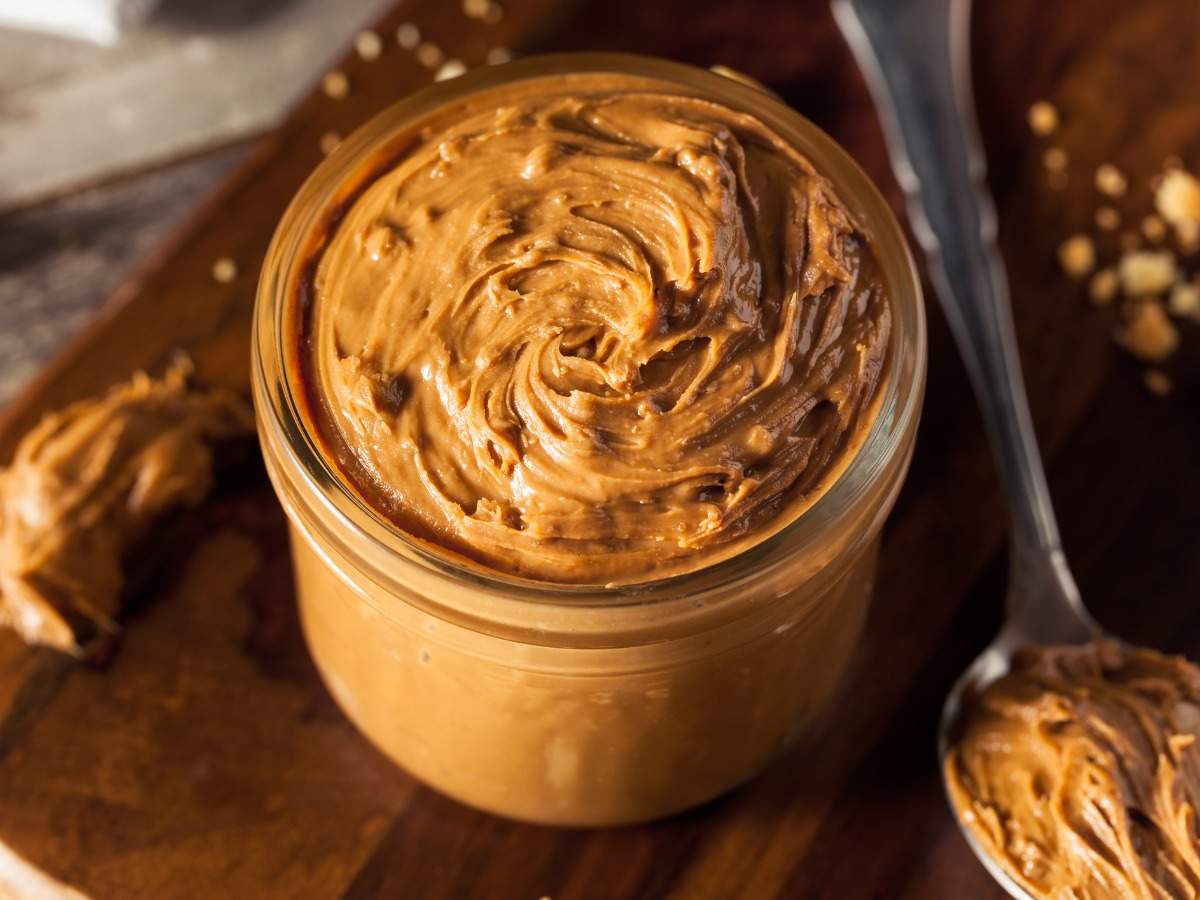 He was arrested in the D.J. Halli violence case Former councillor A.R. Zakir, who was arrested by the Central Crime

NEW YORK: President-elect Joe Biden urgently called on Americans to wear masks after deaths from the coronavirus set a single-day