Nao Yamashita’s house, located in the city of Nara, Japan, is a stand out — unlike traditional Japanese houses in a quaint suburban neighbourhood, her’s boasts an impressive marghazi set of kolams at the entrance. “During the winter season, birds and insects are famished. I have seen them peck my kolams clean. That’s the time I became more conscious of my understanding of bhuta yajna (feeding animals, birds and insects),” explains Yamashita, over a Zoom call.

A graduate of Fine Arts from Musashino Art University, Tokyo, when Yamashita joined a Vedanta study camp in 2017 in Japan, the first question she asked was: “Do you know any place where I can learn to draw kolam?”

“I’ve always loved patterns and had a curiosity towards Indian culture. The first photograph of the kolam I saw left a lasting impression and I was keen to learn to draw it,” she says.

Her Vedanta course led her to Arsha Vidya Gurukulam in Anaikatti, Coimbatore, where she met her first kolam teacher, Revathi. “In Japan, there is nothing similar to the kolam culture. About 400 years ago, they used to create large 3D sand art in Kagawa Japan, which was called Zenigata Sand Art.”

Yamashita’s love for kolams, led her to organising kolam workshops in 2018. She recollects the time she had to rent a yoga studio in Osaka, to host the first session. “In Japan it’s difficult to get permission to draw in open grounds even on personal roads, so we had to opt for a closed space,” she says, adding that the first workshop saw over eight participants, following which, she did 13 more workshops. “In these workshops I also teach some shlokas. And before lunch we chant a shloka from the Gita, followed by an Indian lunch,” she adds.

Due to the pandemic, her workshops have moved online and the proceeds go to charity. “All the contributions are used to support kodomo shokudo (children’s cafeteria) that offer free or low priced meals to children from the economically-backward classes in Japan”.

Through her workshops, Yamashita hopes to teach the significance of kolams. “I find Japanese introverted by nature, so my workshops include a ‘kolam brainstorming session’. The first thing participants are asked to do, is to move their hands freely and draw whatever comes to mind, regardless of the quality or perfection. It helps break the ice.”

At the start of 2020, prior to lockdown, Yamashita visited Auroville and Chennai and met many seasoned kolam experts. Her interaction with Chennai-based Gayathri Shankarnarayan, a home-maker, widened her perspective of kolams. “For me kolams are not only a form of self expression, but a form of prayer. It’s very meditative, and helps me connect with mother Nature.” 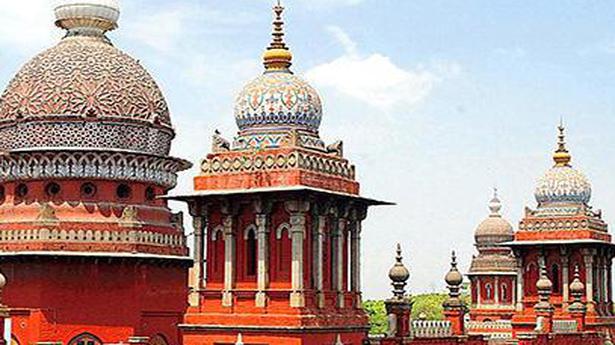 Jan 22, 2021, 10:07AM ISTSource: TNN Ahead of the Republic day military band in Madhya Pradesh’s Bhopal performed at the