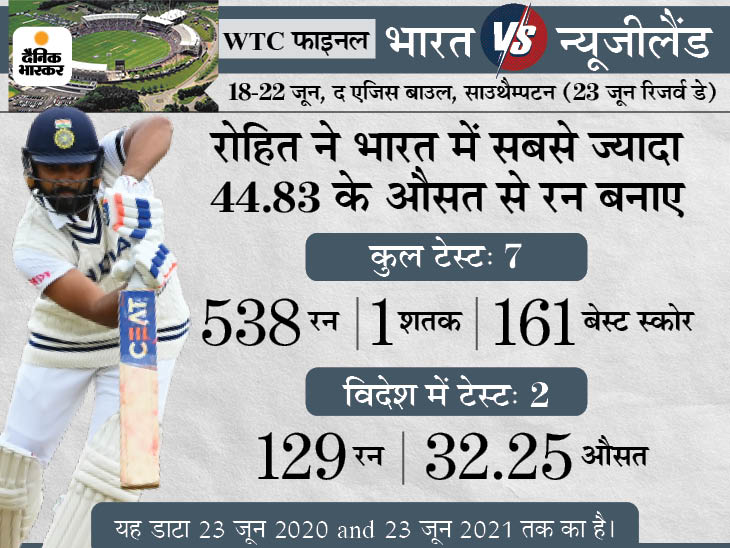 Team India was defeated by New Zealand by 8 wickets in the final of the ICC World Test Championship on Wednesday. Team India was all out in both the innings. He scored 217 runs in the first innings and 170 runs in the second innings. The top-5 batsmen of the team were completely flop. On the other hand, the rest of the batsmen, including New Zealand captain Kane Williamson, showed a great game and always remained one step ahead of the Indian batsmen on every front. With a weak top order, it was difficult for India to become Test champions.

If we look at the records of the last one year (up to 23 June 2020 and 23 June 2021), then not only in this match but the Indian top-5 batsmen were flops throughout the year. There is not a single Indian in the top 10 batsmen of the world. During this period, only Rohit Sharma has been able to score more than 500 Test runs among Indian players.

Did not get a century partnership in the opening
In the last one year, along with Rohit Sharma, Shubman Gill has opened in 15 innings. During this, both could not add 100 runs together even once. The best score of the partnership of both has been 71 runs, which was made against Australia in Sydney. Rohit played 7 Tests in this one year, scoring the highest 538 runs. During this, scoring a century, he also played an innings of 161 runs against England in Chennai.

Shubman Gill’s performance has also not been able to win the team. He has scored 414 runs in 8 Tests. However, he did well overseas and scored 259 runs in 3 Tests at an average of 51.80.

Kohli could not score a century for 18 months
Captain Virat Kohli’s run of runs continued in the World Test Championship final as well. He scored 44 runs in the first innings and only 13 runs in the second innings. He became the victim of Kyle Jameson both times. Virat has not been able to score a century in any format for the last 571 days. He had scored the last century in the Day-Night Test against Bangladesh in November 2019.

In the last one year, Virat scored 307 runs in 6 Tests. During this century did not come. Although 3 fifties have definitely been put. During this his best score was 74 runs.

Pujara’s average was the lowest
Cheteshwar Pujara, who batted at number 3, had the lowest average among the top-5 Indians. He scored 427 runs in 9 Tests in the last 12 months at an average of 26.68. During this he could hit only 4 fifty and his best score was 77 runs. In the final of the World Test Championship, he scored 8 runs in the first innings and only 15 runs in the second innings. The team had to bear the brunt of this with defeat.

Rahane did well abroad, but struggled in WTC final
Team India’s vice-captain Ajinkya Rahane has performed well abroad in the last one year. He has scored 268 runs in 4 Tests with 1 century. In such a situation, the fans had high hopes from him, but he was seen struggling in the WTC final. He had scored 49 runs in the first innings, but when it was needed in the second innings, he returned to the pavilion after scoring only 15 runs.

Pant could only score 4 runs in the first innings of the final. In the last one year, Pant scored 194 runs in 3 Tests with 2 fifty. His bat did well abroad as well. He scored 186 runs in 2 Tests on foreign soil at an average of 186. 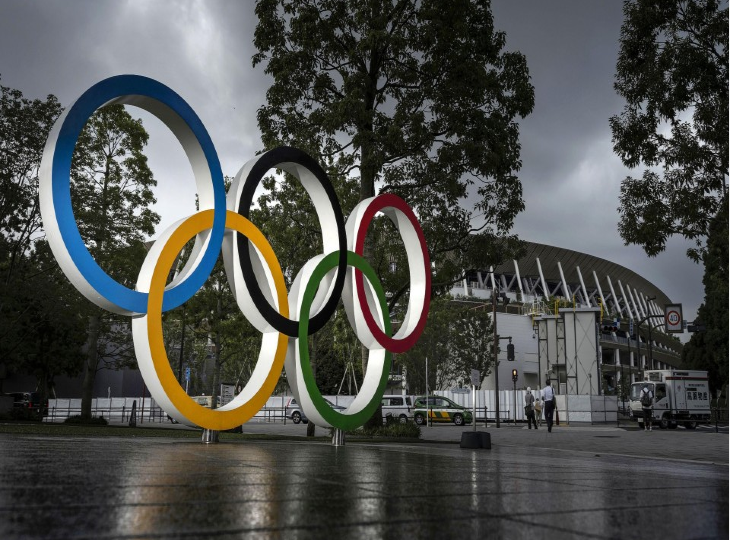 Emergency lifted in Tokyo: Players will get entry for Olympic from March, two weeks quarantine is also not required 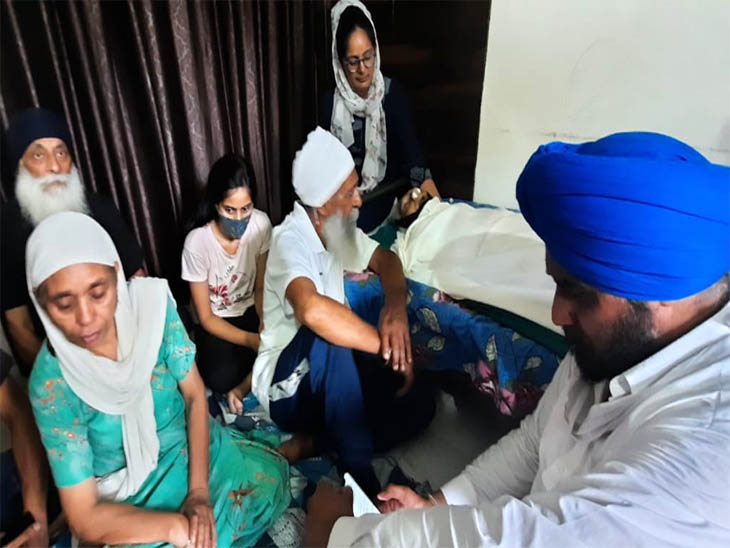 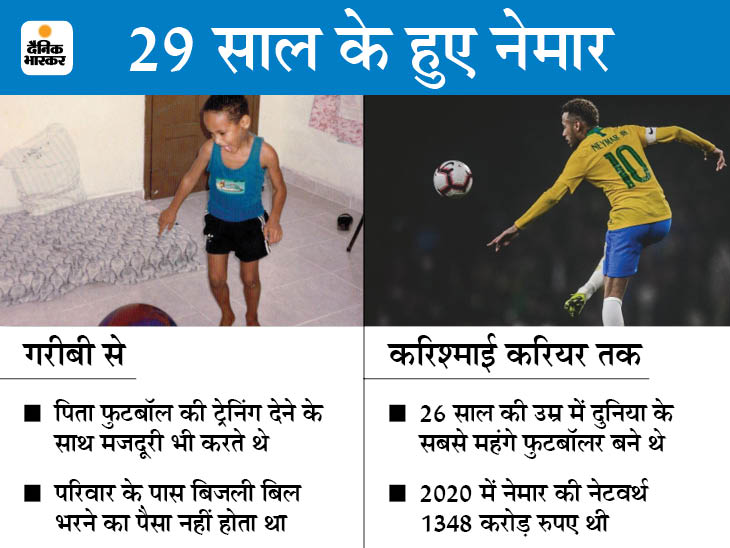 Neymar’s birthday: a boy who studies in candlelight by living in a slum, becomes the most expensive football player at the age of 26