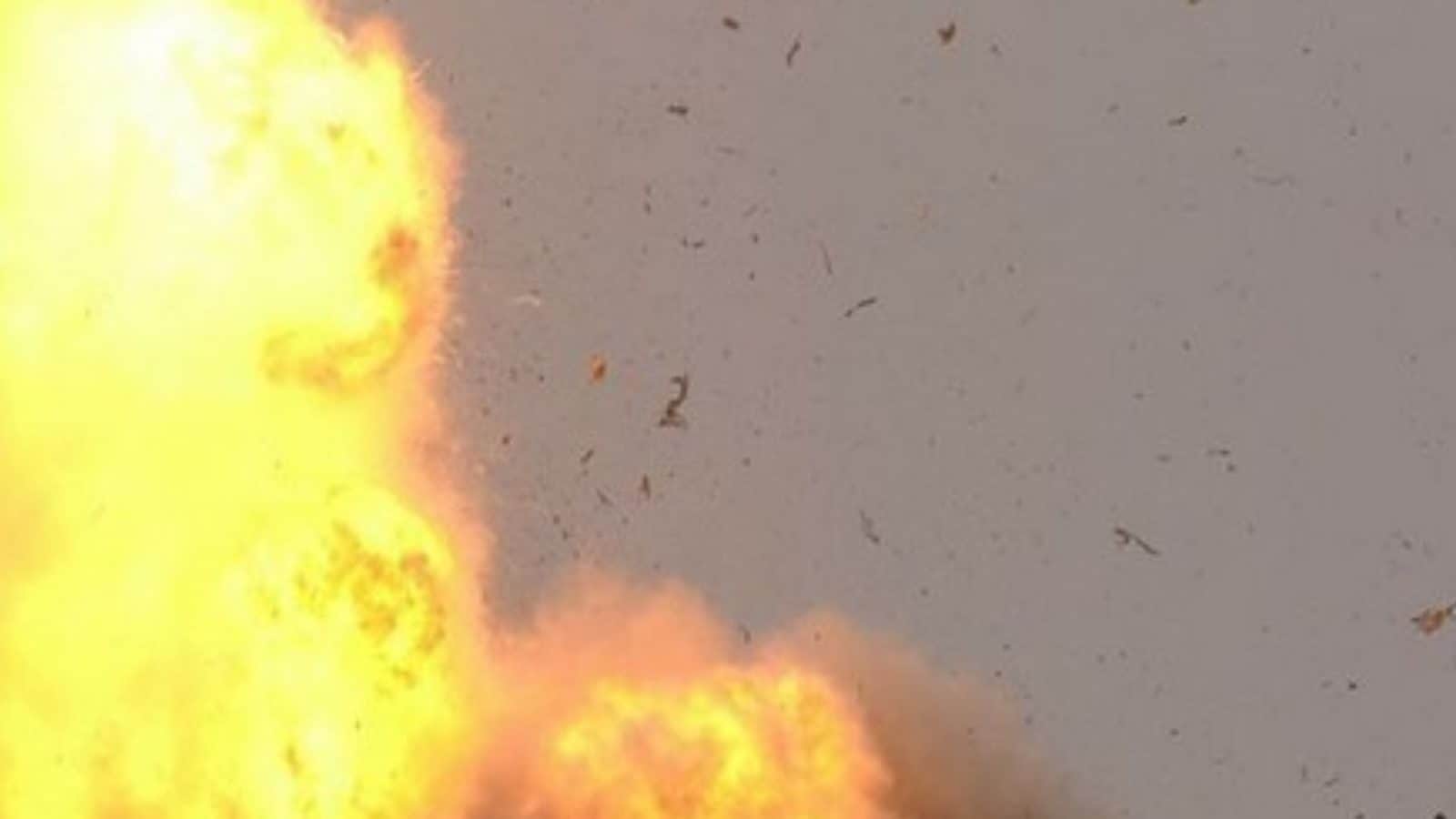 
The PGIMER on Tuesday evening said it has received eight patients who suffered severe burn injuries in a blast at a firecrackers factory in Himachal Pradesh’s Una district. All patients are being given requisite emergency care, including first aid management for injuries, a statement issued by the Chandigarh-based Postgraduate Institute of Medical Education and Research (PGIMER) read.

Six migrant workers were killed and 14 others sustained burn injuries in an explosion at an illegal firecracker factory in Una earlier in the day. Prime Minister Narendra Modi condoled the loss of lives and announced a compensation of Rs 2 lakh each from the Prime Minister’s National Relief Fund to their families and Rs 50,000 to those injured. 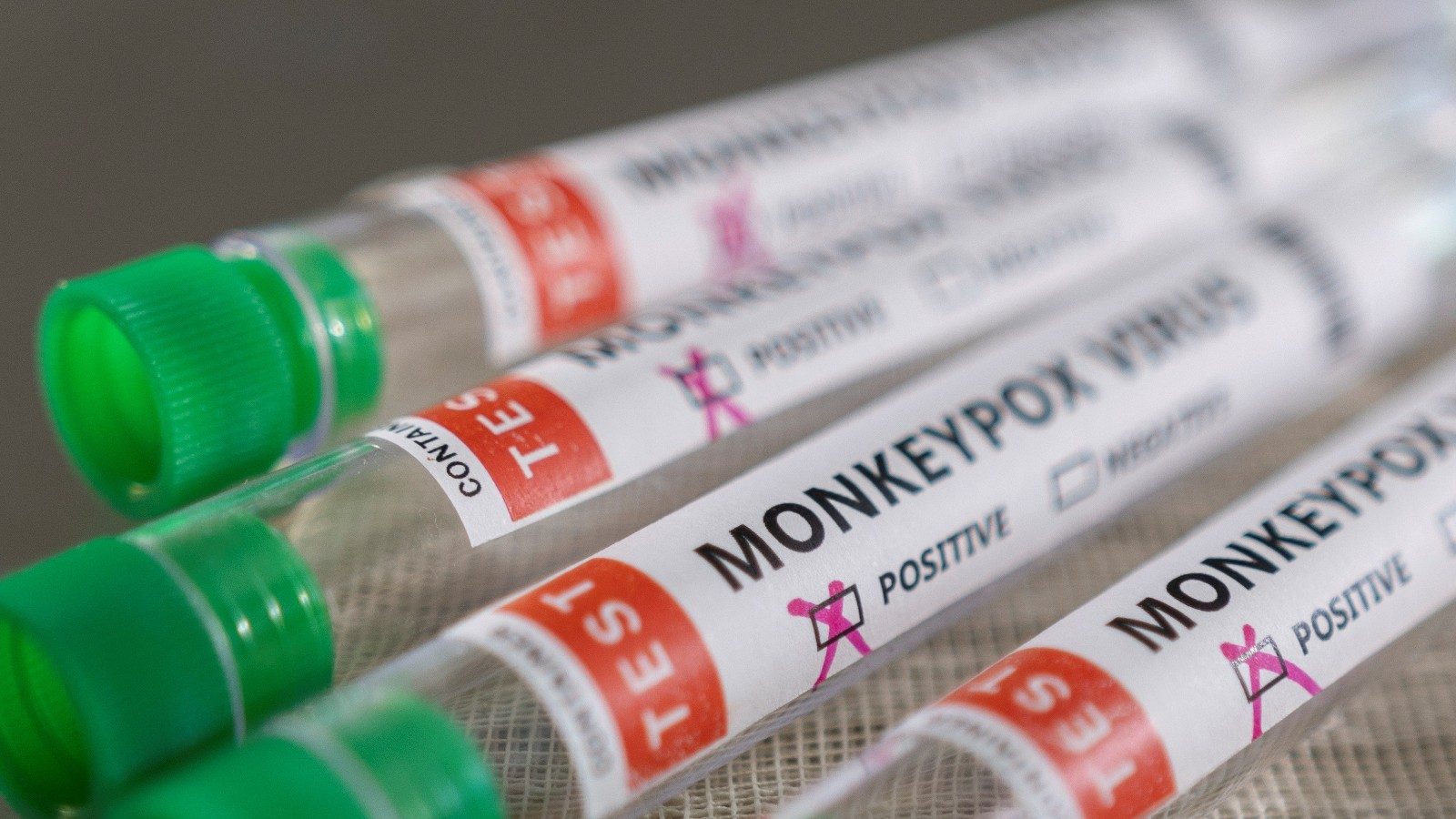 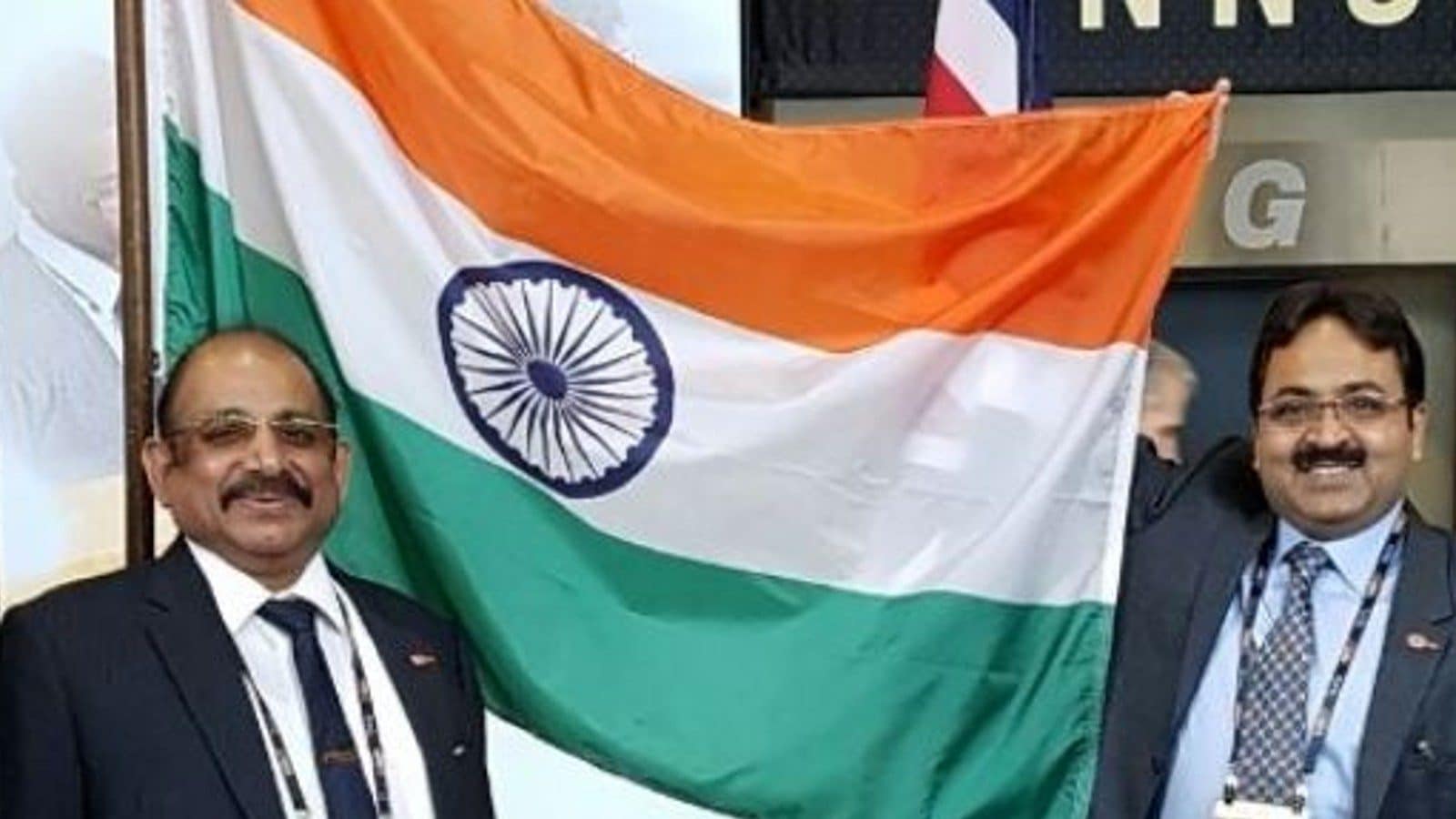